Perspectives: Steelers Postponement is Not Unprecedented

Only three occasions in the modern era have necessitated the disruption of the NFL schedule — and two of them were labor disputes. 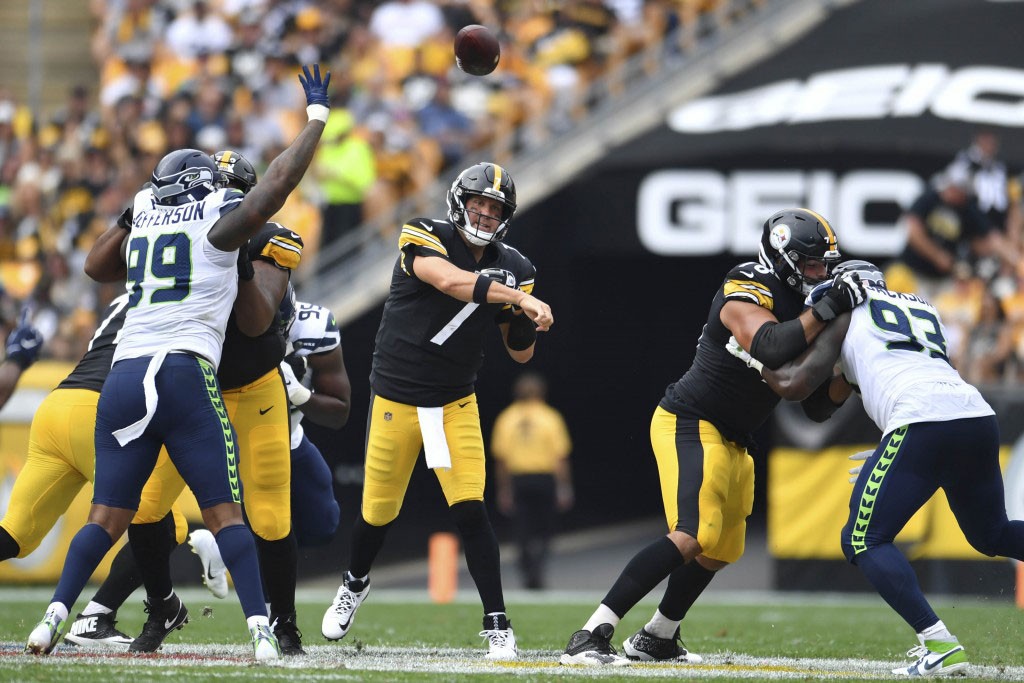 To invoke a painfully overused word: The postponement of this weekend’s Pittsburgh Steelers game is not unprecedented.

Unlike many things that have occurred over the course of this increasingly bizarre year, there is — sort of — a precedent for this sort of thing.

Postponements are incredibly rare in the National Football League. Unlike contests in Major League Baseball, American football games are generally not called off in the event of inclement weather. For more than 30 years, the NFL has also avoided the prolonged labor disputes that have erased portions of more recent seasons in the NHL and NBA.

Nevertheless, three occasions in the modern era have necessitated the disruption of the NFL schedule — and two of them were labor disputes.

The 1982 players’ strike commenced after the second week of that season and lasted 57 days. Weeks three through ten of that season were obliterated (though a week 17 was cobbled together, making for a total of nine games per team that year). Just five years later, another strike — again, after the season’s second week — temporarily halted the 1987 campaign. That year, however, only week three was missed; replacement players took the field beginning in week four.

The only other league-wide disruption occurred following the terrorist attacks on Sept. 11, 2001, when what would’ve been the second week of play was postponed; those games were moved to the end of the regular-season schedule.

Those are the only times, since the somewhat more tumultuous early years of the league in the 1920s and ’30s, that football was paused. Nothing else — including the assassination of President John F. Kennedy — disrupted a Sunday across the league. (Then-commissioner Pete Rozelle later expressed regret that he had allowed games to continue the weekend of Kennedy’s murder.)

Weather-related disruptions do occur in the NFL, though a natural disaster is usually required. Games have been postponed due to hurricanes (including the relocation of much of the 2005 New Orleans Saints season in the aftermath of Hurricane Katrina) and severe snow (the Hubert H. Humphrey Metrodome in Minneapolis, for example, collapsed under snow on the eve of a 2010 Giants-Vikings contest). Wildfires and earthquakes have managed to relocate NFL games to unaffected stadiums, but not delay them.

The Steelers, however, do not appear on the list of weather-impacted NFL contests. In fact, the team played through a hurricane — or at least a tropical depression — in 2004, when a game at Miami was moved from the afternoon to the evening to let Hurricane Jeanne weaken enough to take the field. (The Steelers won that game, amid highly muddy conditions, 13-3.)

That’s the closest any Pittsburgh Steelers game has come to a postponement (a same-day delay, technically, doesn’t count) in any week where the entire NFL schedule was not postponed. In other words: The two strikes in the ’80s and 9/11 are the only occasions in the history of the franchise where a Steelers game has not proceeded as scheduled.

The postponement of the Steelers contest with the Tennessee Titans, now set for Oct. 25, and the subsequent delay of the New England-Kansas City game are the first disruptions the NFL has faced due to the COVID-19 pandemic. The disease now joins the very brief list of forces that have the capability of interrupting a Steelers Sunday.

Amid continued uncertainty and an ongoing pandemic, Steelers fans can only hope a postponement remains an anomaly.