An accomplished journalism student recounts his experiences of being transgender in Pittsburgh. 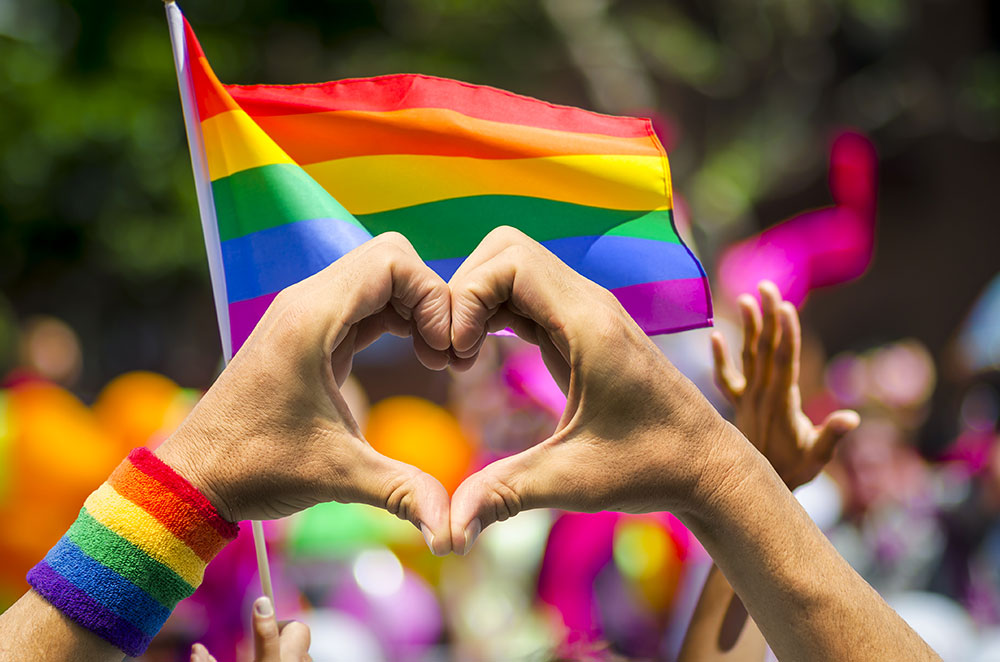 I’m transgender. Sometimes, there’s no better way to say something than to just say it.

I’m transgender. This fact about me has been mostly inconsequential; it never even made it to the tier of truths reserved for classroom ice-breakers or “about me” pages on social media. It isn’t that I’m ashamed. It’s quite the opposite. My gender identity is so natural to me, it never felt like a big deal. Pittsburgh has been a gentle city to live out my own coming-of-age story. Even though the city isn’t perfect, it’s been good to me.

But I’ve been spoiled by the pride and repose of the inner city. It’s only been in recent years that I’ve noticed people focusing more on my transness than I do. On the rare occasions when someone takes issue with it, I’m caught off-guard.

Early in college, I worked at a shop just outside of Pittsburgh. My job was to paint pretty designs on chocolates. It was a good, quiet gig, until things soured.

The owner found out that I’m trans, and — armed with poised rhetoric about religious exemption and identity politics — he began his crusade to convert me to his standard of righteousness. It was never direct and he was never cruel, but prejudice has more faces than it knows what to do with. Some might sneer and some might curse; others might smile and ask you if you’ve heard the word of our Lord and Savior Jesus Christ.

I quit after my first paycheck. Which, oddly enough, was about $100 short.

The shop isn’t there anymore, but I tell that story every time somebody asks me about my worst experience working in retail — or wonders why I don’t care for a particular brand of fudge.

I’ve been lucky, though. I’ve been met with love and acceptance when and where it counted most. For that, I’m grateful — and I owe a large part of that gratitude to the city. Pittsburgh is rich in LGBTQ+ history, and because of that, it’s had the time to forge a unique and mostly positive relationship with the community. For me, it was always a relatively safe place to explore the distinctions of queer life without ever really feeling that different from everybody else. I never felt like a social pariah. I never felt alienated. I never felt alone.

There’s an extensive list of local resources that provide support for LGBTQ+ folks, too. We have doctors who specialize in gender-transitional services and LGBTQ+ healthcare. We have organizations — True T Pittsburgh, SisTersPGH, PFLAG, Persad, Proud Haven, Dreams of Hope — that work to give members of the queer community a space, and thus, a voice. In early July, Pittsburgh City Council finally passed a bill to include gender identity and expression in the city’s anti-discrimination code.

But even though we’ve come far, we still have miles to go.

There are certain systemic realities that give nuance to conversations about transgender life anywhere (including Pittsburgh) that make it complicated to answer what it’s like to be trans. Transgender women of color face different struggles than white transgender men, for instance.

Every article I’ve read about the strides Pennsylvania is making in LGBTQ+ civil rights — most recently, the motion to make available a gender-neutral marker on state driver’s licenses — has comments condemning the action. Discourse is convoluted when the concern for partisan lines is more deeply felt than concern for the lives of transgender individuals who are bullied into a perpetual glass closet.

History has not been kind to the LGBTQ+ community, but Pittsburgh has been kind to me, and I choose to believe the city is mostly good. For that, I love it. And as Mister Rogers once said, love, like struggle, is an active noun.

Because I love Pittsburgh, and I’d like to think it loves me, too.

Ollie Gratzinger is a senior journalism major at Duquesne University and the editor-in-chief of the college’s student-run newspaper, The Duke. His weekly column, In Focus, covered national social and political issues and policies — namely those impacting the LGBTQ+ community — and was the winner of the First Place Keystone Award for Best Column in April 2019. He has also served as a Pittsburgh Magazine intern and contributor. He grew up in Brighton Heights and resides in the South Side.