Perspectives: One of The Things I Thought the Pandemic Had Wiped Out for Good

Happily, as it turns out, I was wrong. 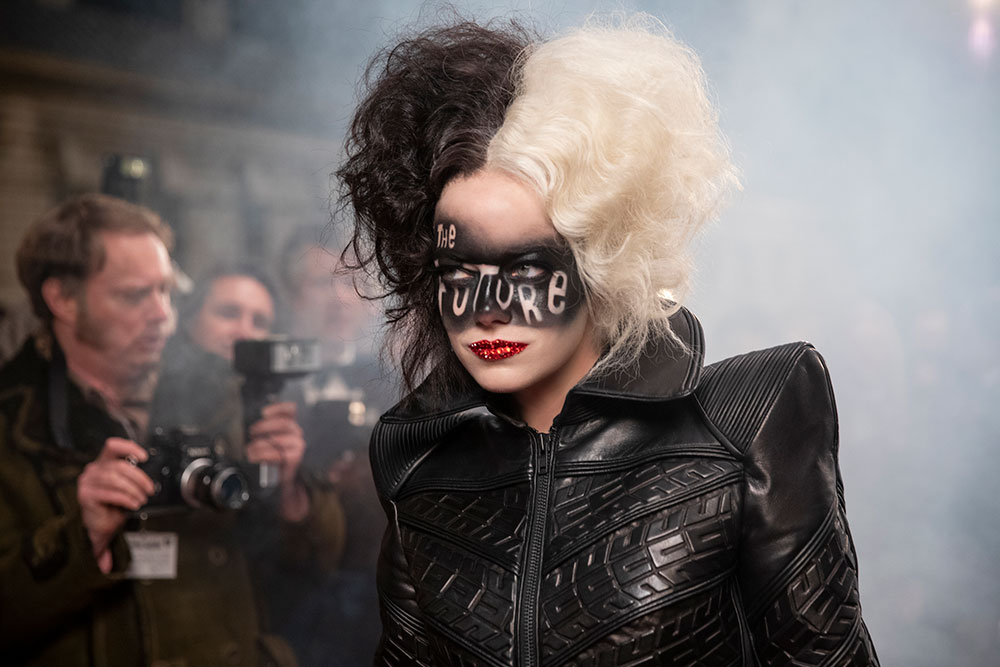 This week, I’ll attend a critics’ preview of the Disney movie “Cruella.” It will be my first time at an early screening since March 11, 2020.

I’m surprised that I’m getting back on this particular saddle — and it’s not because of the uncanny feelings that come with leaving the house to revisit certain activities. I’m surprised, rather, because I didn’t think this particular corner of the movie business would ever return.

The fact that I’m going back on Wednesday, I think, means one thing: Most people are starting to remember that, when safe, most things (including movies) are better outside of the house.

Long before I started reviewing movies, critics in every market were invited to semi-private showings of most new films in the days leading up to release. When I began in 2009, however, the established movie writers were already grumbling that there weren’t as many sneak previews as there used to be. The power of a critic’s recommendation had, in the eyes of the movie studios, begun to carry less weight in the face of aggregated online opinion and social-media buzz — particularly as publications in many small and mid-sized markets stopped keeping film critics on staff, cutting corners by simply pulling reviews from wire services (or dropping them altogether).

At the time, it was a major source of outrage that just one studio was canceling some critics screenings, for less prominent releases, in some markets. The trend accelerated; by the time of the last major pre-COVID movie season, I’d estimate that less than half of new wide releases were receiving Pittsburgh screenings. This wasn’t just limited to B movies, either; I drove to Cleveland to see “The Rise of Skywalker” early, and bought a ticket for a Thursday-night look at “Avengers: Endgame.”

When the pandemic hit, new releases got sparse for a while. As they started to return — at first, via digital platforms, then in limited theatrical offerings — there were no advance screenings at all. Studios instead developed more robust systems to deliver digital previews to critics’ homes.

According to my Rotten Tomatoes critic page (feel free to bookmark that, by the way), I’ve reviewed 134 movies since that last in-person screening. 133 of them have been watched digitally from home. (The lone exception is “Tenet,” as Christopher Nolan’s maniacal quest to make sure his soupy sci-fi ramble only was seen on very big screens meant a trek to an early showing at a Steubenville-area drive-in.)

By now, most of the studios have an in-house, private screening app that lets me watch on a Roku-connected television; I don’t even need to remember how to hook my laptop up to the TV anymore. It’s become remarkably easy for the movie companies to securely and swiftly get new movies in front of critics — no need to rent an auditorium, hire security guards for the evening or coordinate schedules with hundreds of movie critics across dozens of cities.

I was convinced we were never going back to the old way.

Yet Wednesday, it’ll be “Cruella,” right there on the big screen, for the benefit of a handful of Pittsburgh-area critics. The existence of this event, and every sneak preview like it around the world, can only mean that Disney has figured out that critics, and by extension moviegoers, still enjoy movies more when they watch them in movie theaters.

While home-viewing aficionados and the streaming services will tout the increased sound and picture quality of home setups — and, admittedly, I have a fine screen in my own living room — the cinema experience can never be fully replicated outside of theaters. It’s not just the popcorn, either; it is the nature of communal viewing, the opportunity to hear and feel the way strangers around you are reacting to the experience.

Movies have always been one of the best ways to be alone in a crowd. Even as tech companies try to noodle with watch-along technology (which is generally a nightmare), the only way to do it right is in one big room.

The “Cruella” screening will arrive about two weeks after my own return to the movies. Two Fridays ago, I walked into a cinema for the first time in 418 days. I saw “Shiva Baby” (excellent) at The Manor in Squirrel Hill (also excellent), and yes, I was almost shaking with excitement as I bought a ticket and sat down.

But the moment where I truly became emotional happened about 20 minutes later — when the lights went down and the sound went up. That was the feeling I missed. Entering a shared space that was only about this one thing, the act of watching a film together. Where the sound is loud enough to block out any other noise, and the lights are low so nothing will distract us. (And where, not for nothing, no one should be looking at their phone.)

I love my house, and I have become very fond of my television. But no matter how big a screen I buy, that feeling can’t be replicated.

Now that we’re starting to reclaim more and more of the outings we once loved, there will inevitably be things that fall by the wayside — both personally and societally. Some of what we gave up over the past 14-plus months will turn out to have been superfluous. But other experiences will remind us why we did things together in the first place: Because, regardless of the circumstances, most things are better when experienced out in the world.

We do still need to stay safe and be selective about our activities; the pandemic, contrary to what you may have heard, is not over. But, if and when you’re fully vaccinated, make sure you’re getting out for stuff that, theoretically, you could also do at home. I hope your home is great. But I promise: The world is better.