However, vaccine supply in the Commonwealth remains low. 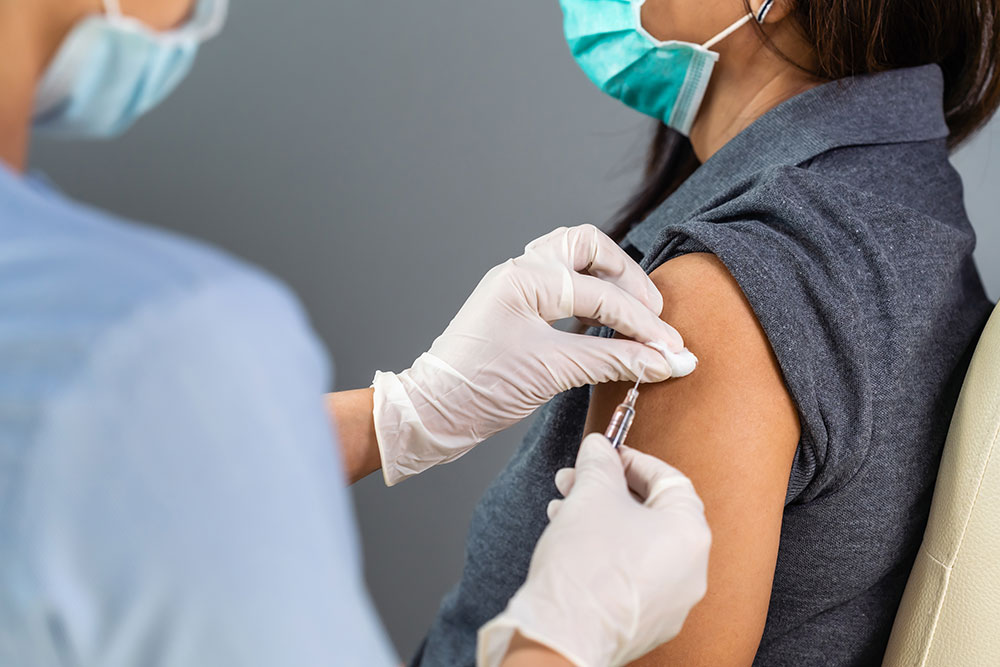 The head of Pennsylvania’s COVID-19 task force announced Tuesday that people 65 and older, and people 16-64 with certain medical conditions are now included in the first group eligible to receive the vaccine. The decision means that more than 3.5 million state residents are included in Phase 1A of the state’s vaccination plan.

“It will be challenging because we haven’t received additional vaccine doses, however, we are recognizing that we want to go with the 65 and older and those 16 to 64 (with health conditions) to vaccinate our most vulnerable in Pennsylvania as quickly as we can,” Deputy Secretary of Health Cindy Findley said in a virtual press conference.

The Allegheny County Health Department issued a statement requesting patience as it continues to work through the area’s  “higher than average number of people who fall into Phase 1A.”

“The allocations of vaccine from the federal government are fluctuating each week,” the statement reads, “and we have been unable to receive larger allocations to this point, which is also increasing the time it is taking to get through Phase 1A.” 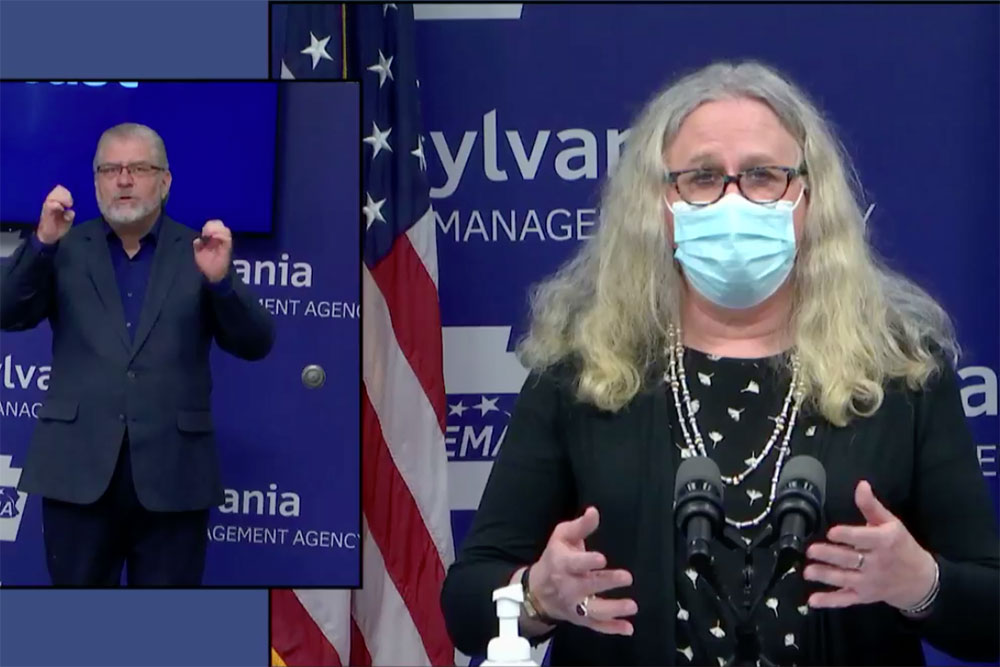 The vaccine announcement came hours after the incoming Biden administration announced that Pennsylvania Health Secretary Dr. Rachel Levine has been nominated to be the nation’s assistant secretary of health, pending confirmation by the U.S. Senate.

Levine, a graduate of Harvard College and Tulane Medical School, was appointed to her current post by Gov. Tom Wolf in 2017.

“Dr. Rachel Levine will bring the steady leadership and essential expertise we need to get people through this pandemic — no matter their zip code, race, religion, sexual orientation, gender identity, or disability — and meet the public health needs of our country in this critical moment and beyond,” Biden said in a statement. “She is a historic and deeply qualified choice to help lead our administration’s health efforts.”

Levine is set to become the first openly transgender federal official to be confirmed by the U.S. Senate.

“Dr. Levine is a highly skilled and valued member of my administration and she will be greatly missed,” Wolf said in a statement. “She has been a wise and dedicated partner during this pandemic and throughout her career with the commonwealth. I couldn’t be prouder of the tireless work she’s done to serve Pennsylvanians and protect the public health.”

Wolf expects to make an announcement regarding Levine’s replacement later in the week.