The Stanley Cup winner had been with the Penguins for five seasons. 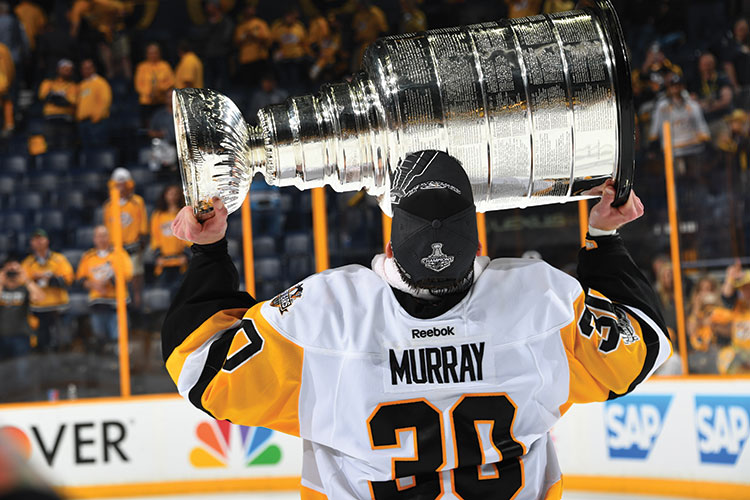 Matt Murray’s time as a Pittsburgh Penguin has come and gone.

The team announced Wednesday that Murray has been traded to the Ottawa Senators in exchange for prospect Jonathan Gruden and a second-round draft pick.

“We would like to thank Matt for everything he’s done in his five seasons with the Penguins,” Pens Executive Vice President and General Manager Jim Rutherford says in a statement. “He was instrumental to our back-to-back Stanley Cup Championships, and we wish him the best.”

After becoming the first goalie in NHL history to win the Stanley Cup twice as a rookie, Murray never started more than 50 games in a season because of either injuries or poor play.

Murray’s salary was also likely a factor in the decision to trade him. He is set to become a restricted free agent this fall and could earn around $6 million if he goes to arbitration, according to the Pittsburgh Post Gazette.