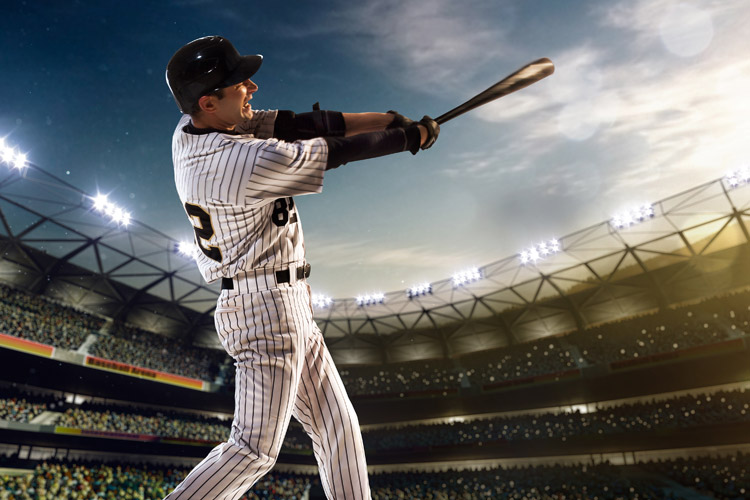 Pennsylvania child support guidelines enacted years ago were to ensure all children in a similar income level were treated the same. The guidelines were based on historic economic data as to the costs to raise a child. The guidelines contain a grid based on the total income of the parents and the number of children. The income levels go up to $30,000 and beyond that, there is a formula typically applied which changes slightly depending on the number of children the parties have.

The problem — In those unusual cases where there is a sudden influx of income or the income is crazy high (such as in the case of a professional athlete for instance) applying the formula for the over $30,000  income level results in  a child support award that is out of the realm of reason.   For example, a professional baseball player in the major leagues average around $3.2 million earnings per year could be paying $14,000 per month child support for one child. Because other states do not have the same formula as Pennsylvania, the very same athlete could be paying only $4,000 per month for his other child who may reside in Florida or Louisiana.

What was happening in these Pennsylvania cases is a type of wealth-shifting occurred where the parent receiving child support actually was able to accumulate large sums of money. In the above example, for instance, the custodial parent has an extra $10,000 per month or $120,000 per year of savings. That was not the intention of the guidelines as was recently stated by the Pennsylvania Supreme Court in the case of Hanrahan vs Bakker.

According to the Hanrahan decision, the inquiry no longer solely turns on the application of the guideline formula, but also to what amount of child support is reasonable. Some may argue if the father is able to enjoy a $3.2 million dollar lifestyle, so should the child; but others would say the child is entitled to reasonable support not a windfall for the custodial parent.

The clash of these viewpoints came to a head recently in Hanrahan. The father in that case, a personal injury attorney, was ordered to pay more than $52,000 per month in child support for the year in which he had a sudden spike in income by $15 million due to the settlement of a large lawsuit. That child support ruling was eventually  overturned, but not without much debate.

At Pollock Begg Komar Glasser & Vertz LLC, our family law attorneys frequently deal with high-income child support cases, and this case was one of particular interest as this now becomes  law in future cases. The Supreme Court acknowledged its decision might lead to inconsistent treatment of similarly situated high-income families as it ruled when the total combined monthly net incomes exceed the maximum amount on the guidelines, currently $30,000 per month, then the formula is applied preliminarily but not without an examination into the child’s reasonable needs. The problem is what may be a  reasonable  expense to one judge may not be reasonable to another.

The father in the Hanrahan case presented an analysis of his household expenditures for the children, and mother’s presented her budget. Each parent was spending approximately  $2,000 per month for the children in his or her respective household.

Interestingly, in its analysis, the Supreme Court stated the reasonable need inquiring was always in the child support statute under the section of the guidelines that allows for deviation from the guideline figure per the formula under “ the standard of living of the parties and their children” deviation factor. The difference is it was not applied as such and the Pennsylvania  Supreme Court has now instructed the lower courts to incorporate this deviation factor in their analysis particularly with high net-income payers.

These complicated financial issues should be discussed with a team of experienced family law attorneys, especially those adept at complex financial issues in support cases. Divorce attorney Brian C. Vertz of our firm presents a complete analysis of this high-income child support case on our blog. It is best to contact a family law firm such as Pollock Begg Komar Glasser & Vertz LLC to review your particular case prior to addressing  this issue with your child’s other parent.

This article appears in the August 2018 issue of Pittsburgh Magazine.