Penguins Say 'До свидания' to Sergei and 'Ahoj' to Zbynek

So, this LeBron James guy …

The Pittsburgh Penguins spent $45 million on a pair of defensemen during the opening week of NHL free agency. That’s almost half a Tiger Woods divorce settlement spent on blueliners.

Michalek is a shut-down specialist who has a penchant for absorbing rubber. Remember Anton Volchenkov, the former Ottawa Senator defenseman who seemed to block every puck the Penguins threw at the net in last season’s opening playoff round?

Over the past two seasons, Volchenkov has blocked 352 shots. Guess how many Michalek has blocked?

427. Only one other NHL player has more in that same span. While he won’t light the lamp, Michalek should bring back that soothing, reassuring feeling you used to have when Robert “The Piece” Scuderi was on the ice.

Boring name aside, Paul Martin is just an all-around swell player. He’s a smooth-skating son-of-a-gun with a high hockey I.Q. and a career plus-minus total of +55. When Mr. Martin is on the ice, opponents don’t score.

That’s Paul. See how smart he looks?
I think I copied off his Algebra test once.

Remember when we’d play the Devils and you’d start gallivanting around your house in a confused frenzy, asking anyone who would listen –

your cat, your wife, the wall, the bottom of an Iron City can: "WHY CAN’T WE SCORE? WHY?!" 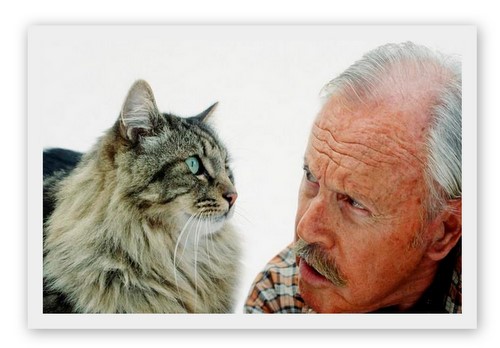 Part of the reason New Jersey frustrated us into submission was Paul Martin. And now he’s on our team. Sexy pick-up? No. But for a team with the fourth-worst save percentage in the league last season, he’s just what we need.

While many see him as a replacement for the dearly departed Sergei Gonchar on the Penguins’ not-so-Powerful Play, Martin is more of a distributor than a goal scorer. Expect him to provide perfectly placed saucers passes for Malkin or Goligoski to one-time from the point, but don’t expect him to “shooooooot” very much. He has averaged just over one shot on goal per game for his career.

Cool story: Martin was highly pursued on the free agent market. According to his agent, Ben Hankinson, Martin turned down bigger offers elsewhere in order to sign with Pittsburgh. The tipping point was when former Penguin Jordan Leopold called his buddy Martin and “gave Pittsburgh a huge plug.”

Amazing when you consider that Leopold had only been with the Pens for three months. It is just another example of why Mario Lemieux and the Penguins’ first-class organization matters. Pirates, are you taking notes? Of course not. 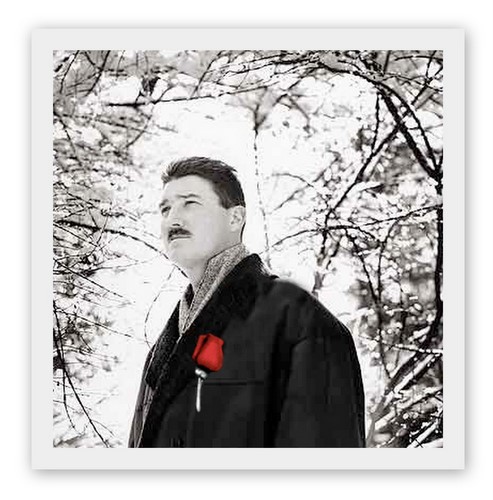 By locking up Martin and Michalek for the next five seasons, the Penguins have arguably assembled a top-5 defense. But in a salary cap system like the NHL, everything is a tradeoff. Check this out: For the next three seasons, the Pens have the following core group signed.

That’s more than $44 million of the $59 million salary cap, or 75% of the team’s budget, allocated to 9 players. It’s an extremely solid core, but one must ask: Does the team have enough lunch money left for a bag of chips? Will they be able to fill out the 23-man roster with competent wingers with a slush fund of $15 million per season?

The remainder averages out to about $1 million per player (Max Talbot’s salary) for the rest of the team. For reference, former Penguins hustler Colby Armstong just signed a contact with Toronto for $3 million per season. Armstrong scored only 15 goals last season. The Penguins don’t have the funds to purchase a 20-goal scorer for the top line and will have to rely on Eric Tangradi to put on his Big Boy hockey pants and step into a regular role this season. 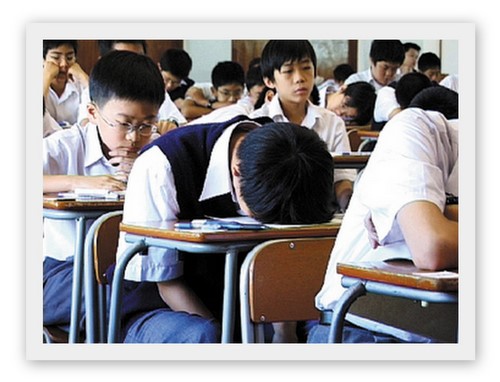 Hey, speaking of lunch money. My junior high used to let us order “double french fries” at the cafeteria as a means of nutrition. You could literally substitute your entree (usually some variety of taco pizza) for an extra heaping of greased-up, salted-coated fries, in addition to your complementary side of fries. This bonfire of starch was accompanied by an apéritif of “Mondo Grape” Kool-Aid and an effin’ sugar cookie. Sometimes I wonder why I have to use my cell phone calculator for simple addition and subtraction, then I remember that during sixth-period math class I was crashing so hard that I was sleeping under my desk like a trembling subway vagrant.

So while the Pens fans should be excited about acquiring two stellar defensemen, visions of signing a top-flight winger for Sid or Geno are surely over for the foreseeable future. It will be all high-mileage, discount veterans, minor-league call-ups, and trade deadline rentals on the flanks.

One has to wonder – will the tail wag the dog? Will GM Ray Shero’s personnel moves force head coach Dan Bylsma to re-think his attack-minded, fire-wagon offensive philosophy?

Are we in for tamer times at the Consol Energy Center? Will the Penguins turn into a more conservative team keen on possessing the puck and slowing the game down?

And, as a fan, is that the kind of on-ice product you want to see, even if it means a better chance at winning Stanley Cups?