Penguin Cam Online, Not a Hockey Player in Sight

The National Aviary on the North Side is giving Pittsburghers a rare glimpse of two baby penguins as they hatch. 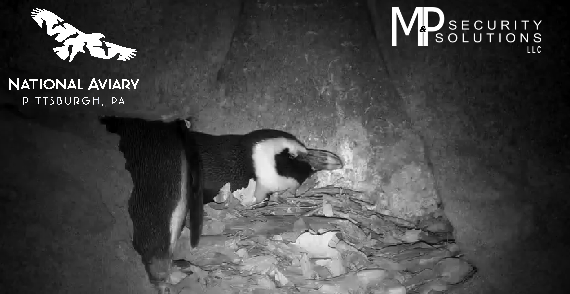 First there was eagle nest cam. Now it’s the African penguin’s time in the spotlight.

A high-resolution infrared camera is streaming live images from the nest of penguin parents Sidney and Bette as they await the hatching of the second of two eggs laid last month at the National Aviary. The first chick hatched Monday night.

After the second one emerges, the chicks will remain in their nest, and in front of the camera, for three weeks before being moved inside to be hand-reared by the aviary staff. The chicks are the third set for Sidney and Bette.

“Penguins are such beloved animals, and the outstanding camera clarity provides a thrilling look into the penguins' world,” aviary Managing Director Cheryl Tracy said in a statement. “This is a wonderful opportunity to raise awareness for this critically endangered species and how we care for them at the National Aviary.”

The camera is provided by M&P Security Solutions. 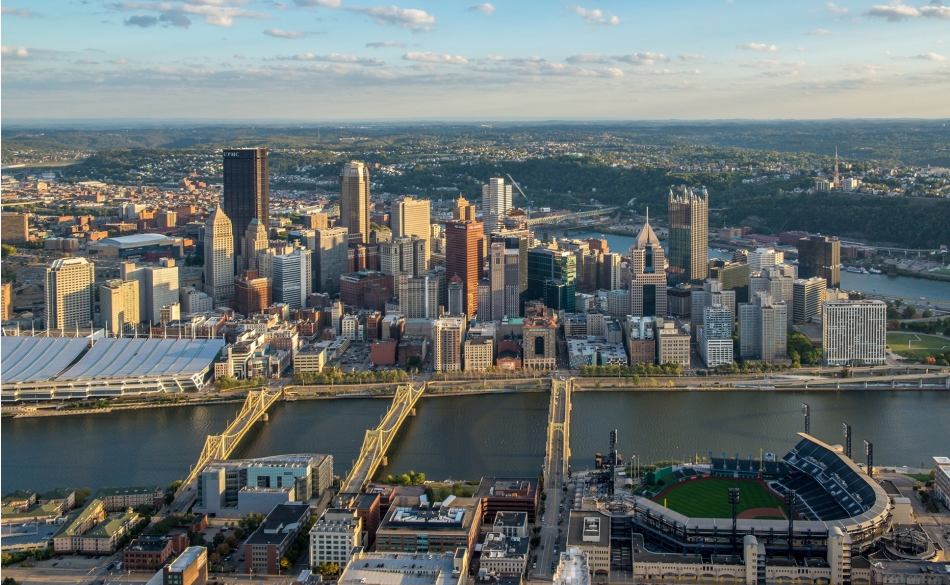 More national recognition for the 'Burgh’s burgeoning economy: MSN.com puts Pittsburgh in its list of 15 hottest American cities for 2015 because of the “huge boom in the oil industry, which draws well-educated, and well-paid engineers to the city.”

MSN also points to tech companies, such as Google, “which are establishing themselves in up-and-coming neighborhoods like Bakery Square and East Liberty.”