Drink, eat and be among the scary at the event, held at the Carrie Furnace. 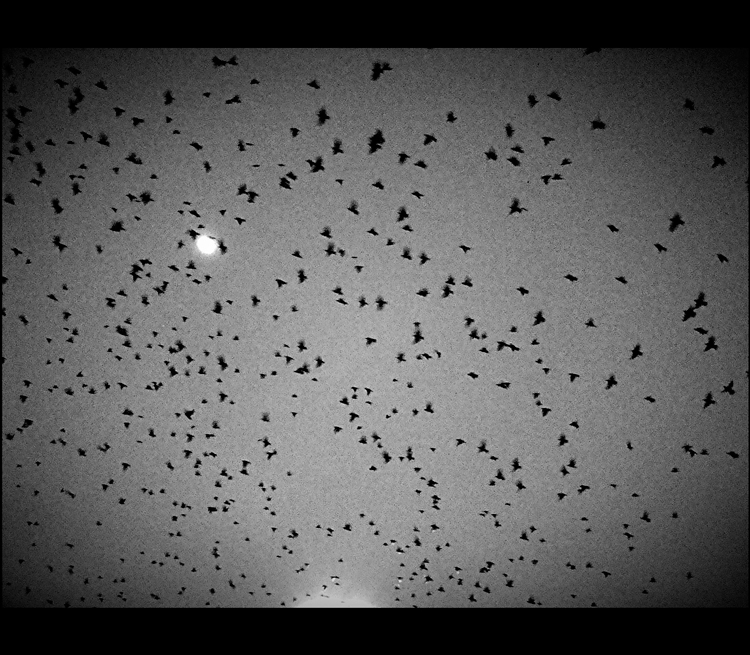 PARTY LIKE A PSYCHO AT HITCHCOCK HALLOWEEN
Oh, the perils of attending a Halloween party. So many more questions than the average gathering: Will everyone be wearing a costume? Will everyone be wearing a good costume, rendering my thrown-together hobo getup inadequate? Will we be able to mingle, or will awkward party games be foisted upon us? Couldn’t we just go to a haunted house instead? And is it actually hygienic to have fake spiders floating in the punch? Remove the suspense and instead go to a guaranteed-awesome party.

Hitchcock! A Halloween Party at the Carrie Furnace, presented by The Independent Brewing Co., Bar Marco and The Brew Gentlemen Beer Co., will bring a bevy of entertainers, food trucks and revelers to the historic site on Saturday night (yes, that’d technically be after Halloween). Your $35 ticket gets you three drinks for the evening, and you can purchase more — as well as grub from the likes of Pgh Taco Truck, Blowfish BBQ, Gyros N’At and more. (A $20 designated driver ticket also is available.) For all the details — including important advisements about things such as shoes and unsafe exploration — check the FAQ section on the party’s website.
(Carrie Furnaces, end of Ohio Street, Swissvale; 8 p.m.-1 a.m.; tickets here)

OUR SHADYSIDE BAR CRAWL CONTINUES AT STEEL CACTUS
Since confessing a certain ignorance of Shadyside watering holes last week — we didn’t know that Mayor Peduto loved Cappy’s Cafe! — we’ve been receiving suggestions for further exploration. Le Mardi Gras, the William Penn Tavern, Mario’s, The Elbow Room — apparently we have work to do. We’ll start, however, at Steel Cactus because we’re always looking for some Mexican fare and something good to drink — though we’re apprehensive about the infamous Yinzerita. See how Steel Cactus stands up to the Bar Exam in this week’s edition of After Dark!

SHAKE THE COBWEBS OFF WITH ‘GLASS MENAGERIE’ AT THE PUBLIC
Been to the ScareHouse? Taken in a retro horror flick at Row House Cinema? Tangled with “Rocky Horror” in some capacity? As much as we hate to admit it, you may be Halloween-ed out by now. If that’s the case, reset your cultural barometer by taking in Tennessee Williams’ classic, "The Glass Menagerie," at Pittsburgh Public Theater. The theater is choosing to launch its 40th anniversary season with the drama, in part because it was the first play staged in the Public’s inaugural season; see why the company picked it, and why every drama class since the mid-20th century has pored over the script.
(O’Reilly Theater, 621 Penn Ave., downtown; through Nov. 2; tickets, showtimes and info here)

IN THEATERS: We love it when locals do good work, and there may not be a better performance on screen this year than that given by Michael Keaton in Alejandro González Iñárritu’s “Birdman.” The film, which has some inescapable parallels with Keaton’s life, finally arrives on local screens this weekend, along with the Jake Gyllenhaal thriller “Nightcrawler.”

Who needs the 31st? Verde Mexican Kitchen & Cantina is focused on Dia de los Muertos 2014 and will be hosting a series of events this Saturday to mark the holiday. Click here for more info.

The classic musical “Annie” gets the Hollywood treatment later this year. If you want to compare the flick to the original, you can catch the musical at the Benedum Center this weekend.

This article appears in the October 2014 issue of PMWeekend.
Categories: Things To Do