Part of Legendary Kennywood Ride to Get New Home

The question now, what will the new owner do with it? 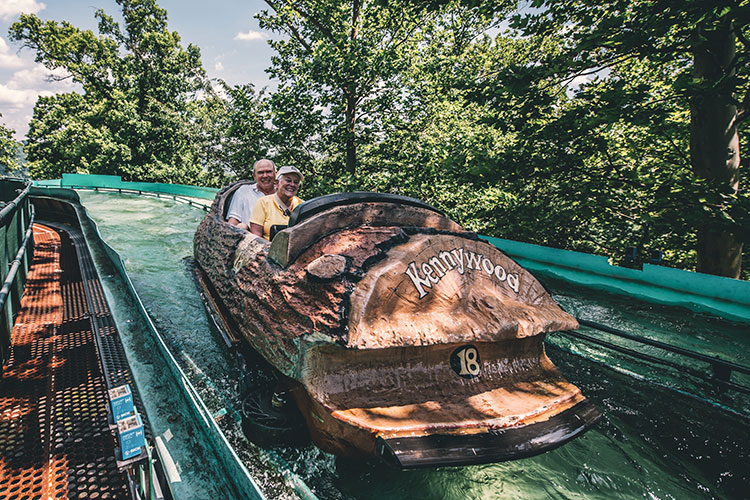 A piece of Kennywood history is headed home.

Not home to the park — to someone’s actual home. One deep-pocketed bidder might be about to use a gigantic, watertight log for a couch.

The West Mifflin park made one of the original vehicles from the bygone Log Jammer available as part of a charity auction. The winning bid: $7,600.

The log — part wheeled cart, part boat — was sold to benefit Give Kids the World Village, a nonprofit that operates a storybook-themed resort in central Florida. The organization provides free, weeklong vacation stays for children with life-threatening illnesses and their families. In addition to plenty of magic at the village itself, Give Kids the World partners with organizations, including the Make-a-Wish Foundation, to provide lodging to families visiting Orlando’s theme park as part of their wish. 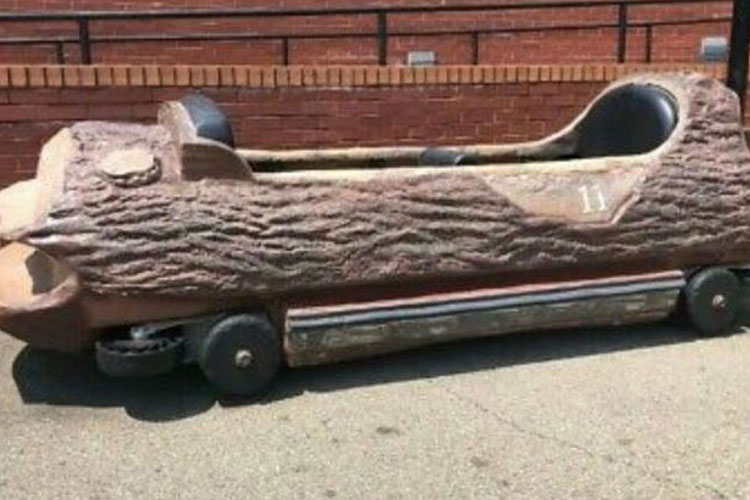 It’s not the first time a vehicle from the ride, which closed in 2017, has been auctioned to benefit Give Kids the World. A similar auction last year passed into the five figures, with a bidder spending $11,100 to take a log home.

Three logs have been auctioned to date; some others have made their way to Kennywood’s sister parks, but many remain in storage.

At least one, however, can be spotted by eagle-eyed visitors to the park. Kennywood spokesperson Nick Paradise reports that one vehicle was used last year “as sort of a decoration for Phantom Fright Nights and Holiday Lights,” and was kept in place when this season began.

The log is “still hidden in Steelers Country, right near the entrance,” Paradise says.

To keep an eye out for future auctions, follow Kennywood on Twitter. The park is open Friday through Monday for its final weekend of 2020.