Park For Free While Celebrating St. Patrick’s Day in Pittsburgh

The city also is making accommodations for those who, ahem, have to go. 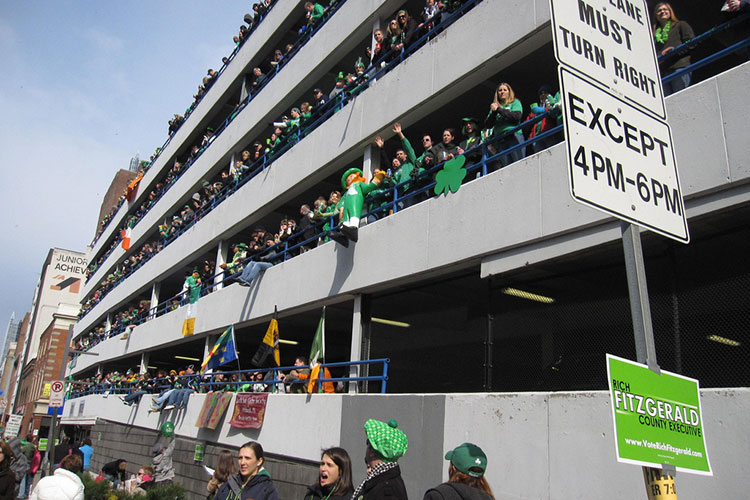 It should be easier than ever to celebrate St. Patrick’s Day weekend responsibly on the South Side.

The city is once again offering free parking at select Downtown and South Side Works lots with continuous shuttle service to the South Side, and has even installed portable toilets for the first time to discourage public urination.

“Everything is free,” City Council President Bruce Kraus, whose district includes the South Side, told the Tribune-Review. “Parking is free. The shuttle is free. The portable toilets are free. All we ask is you come in and enjoy responsibly.” 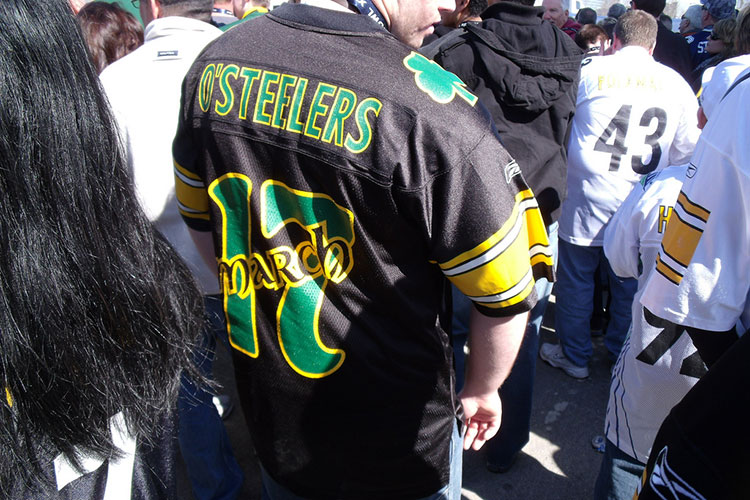 The toilets will be located in five city parking lots along Carson and Sidney streets. One shuttle will operate from a lot on Second Avenue to three locations on the South Side with a stop at the T station at First Avenue. A second shuttle — designated by green shamrocks — will run from the parking garages in the South Side Works to Carson and 21st street. Both will run from 8 a.m. Saturday until 4 a.m. Sunday.

Uber and Lyft also plan to offer discounts on services during the weekend, when tens of thousands of people are typically out and about following the parade Downtown, which itself is expected to draw 200,000 people. The parade begins at 10 a.m. Saturday.