A new city of Pittsburgh law regarding wild or exotic animals has at least one circus threatening to leave town. 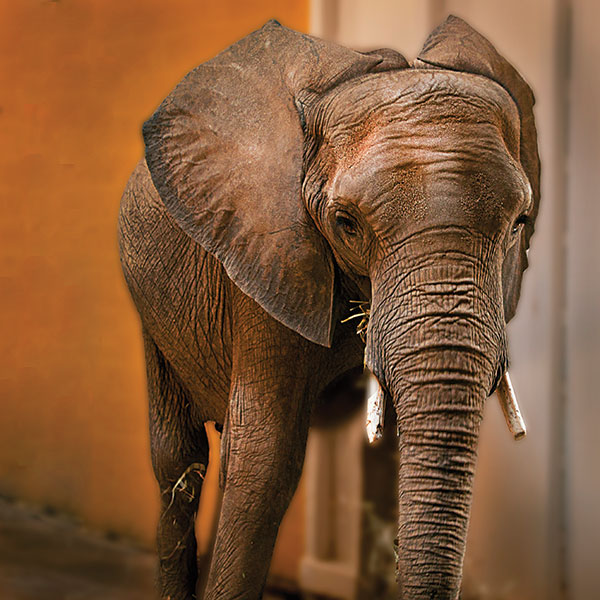 As 2017 drew to a close, Pittsburgh Mayor Bill Peduto signed legislation that makes the use of “devices or instruments to inflict pain for the purpose of training or controlling the behavior of any wild or exotic animal” illegal in the city.

The controversy over the legislation became a bit of … well, a circus.

Clowns appeared at City Council meetings, holding signs saying “Shriners Help Kids” and “Save the Shrine Circus.” Supporters of the law said the goal was never to do away with the circus or the zoo, but to protect animals from the use of instruments such as bullhooks.

Brian Bonsteel, president of Humane Action Pittsburgh, notes that for the zoo, the law would make it challenging to continue to manage its elephants with “free contact,” meaning there’s no barrier between the elephant and its handlers. Bonsteel, Council President Bruce Kraus and other supporters of the law hope the zoo will move toward a “protected contact” model, in which the animal and its handlers never share the same space. The penalty for violating the law is a fine of $1,000 and/or 30 days in jail.

Similar legislation has been passed elsewhere. According to Bonsteel, language from Pittsburgh’s ordinance was used in Los Angeles’ 2014 bullhook ban, which wound up being the model for California’s law, signed by Gov. Jerry Brown in 2016.

Kraus, who proposed the legislation, says the goal is to guide the circus to “perform in more improved and enlightened ways.”

“One of the most difficult things we do in elected office is to shift culture,” he says.

“If they really want a circus to entertain families and make money, I would point to the model of Cirque du Soleil,” the performance-troupe circus that commands high ticket prices despite not involving wild animals.

“So when the Shriners say, ‘Hey, you don’t like kids,’ or ‘You’re ending 68-year tradition,’ you know, 68 years of animal abuse is too many,” says Bonsteel, adding that he supports what the Shriners do as an organization through the Shriners Hospitals for Children.

Paul Leavy, who volunteers as the circus chairman for the Shriners in Pittsburgh, says that for nearly seven decades, the Shriners have run a “very clean and professional” circus in Pittsburgh, and that the event wouldn’t be successful if they were associated with animal abuse. He says the ticket price for the Shrine Circus, as low as $20, is part of what draws a crowd and makes it a successful fundraiser.

The fate of the Shrine Circus, which is scheduled for its 69th annual performance at PPG Paints Arena this year, remains unclear. Leavy says the circus would not consider a performance without animals and is looking into facilities in municipalities outside of the city that could accommodate the show.

“Without the Shriners in Pittsburgh, there would be no Shriners Hospital,” he says.