These couples made the trip that would take them from dating to engaged. 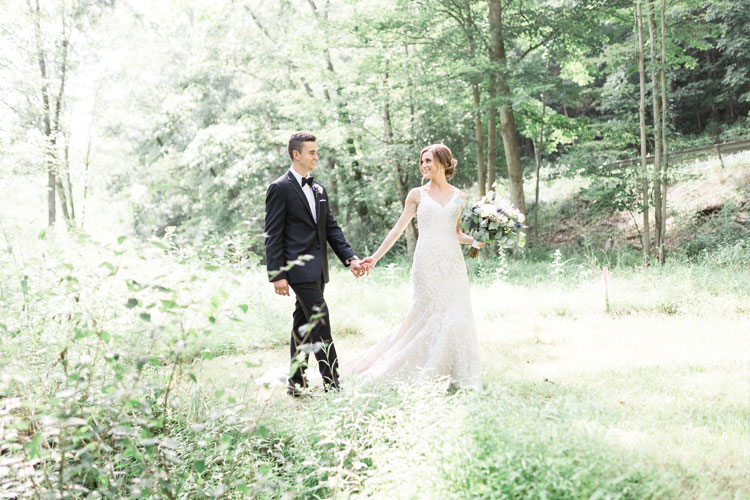 When traveling abroad, most people people return with memories and souvenirs. These couples flew home with future spouses and engagement stories.

Alyssa Carfang and Roberto da Silva met as freshmen at Robert Morris University when a mutual friend introduced them. They grew from acquaintances to best friends and eventually to a couple. They love to travel together and have visited countries such as Portugal and South Africa.

Alyssa credits Roberto, who is from South Africa, with bringing out her adventurous side. After being together for five years, the couple decided to take a 17-hour flight to his home together. Alyssa thought the trip was about seeing family and going on a safari adventure, but little did she know it would be about taking one step closer to becoming a family of their own.

“We had obviously talked about getting engaged since we had been together for five years, but I thought it would be later in the year after we visited his family in South Africa,” Alyssa says. “I was so sure it wasn't going to happen that I didn't have my hair, nails or anything done that every girl wants done.” 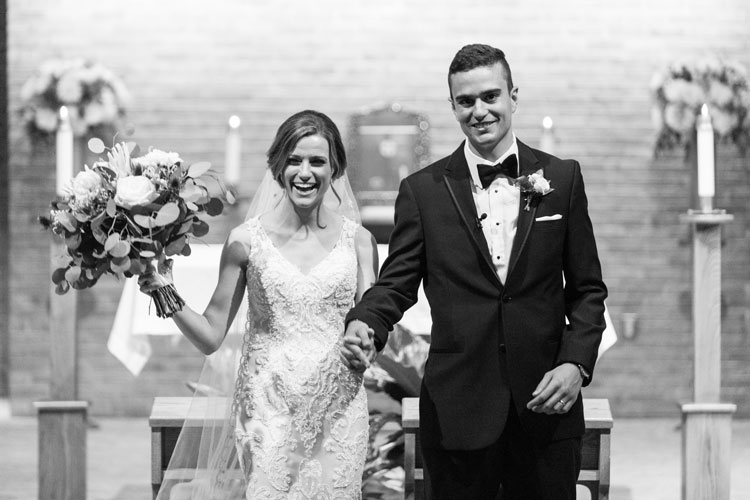 On the day of their safari ride, the couple returned to the lodge where they were staying and the staff greeted them with an intimate dinner for two arranged around a bonfire. Alyssa went to their room to clean up, and when she returned, Roberto said that he wanted to make South Africa as special to her as it was to him. She suspected something special was coming, and when Roberto asked her to marry him, she realized she was right.

“When you're little, you always wonder how your proposal is going to happen, and I can honestly say it was better than I could've ever dreamed of,” Alyssa says. “Even though I didn't like my outfit as I was in a sweatshirt, tennis shoes and a messy bun — looking back on it, it was all really the best surprise — and best moment — of my life.”

Being in South Africa, Roberto and Alyssa were able to celebrate with family members who wouldn’t be able to make it to their eventual wedding. The trip and the proposal made South Africa even more special to the couple than it had been when they arrived.

Alyssa says anyone planning to propose abroad should do it if the location means something to the relationship because it will strengthen those ties. She also says not to worry about having the proposal be completely planned out.

“Sometimes not knowing all the details and being completely surprised makes it even better than you could've ever imagined,” Alyssa says. 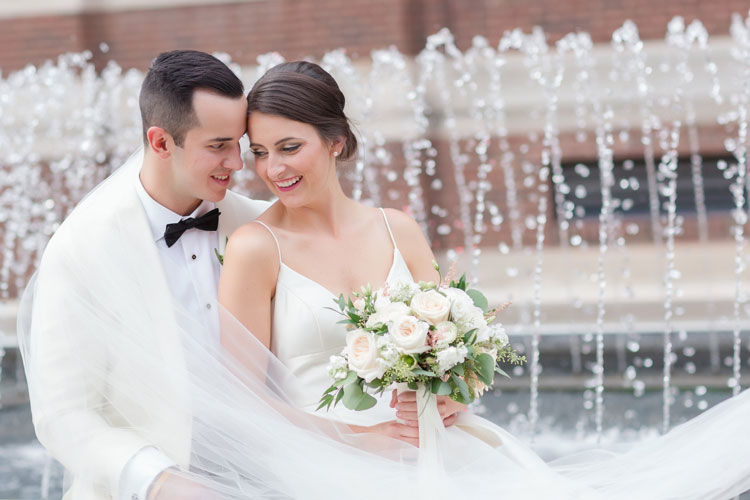 Katie Lynch had a similar experience. She and her now-husband Nick Katko booked an 8-day trip to Italy because both of their families are from there, so it was a place the couple always wanted to visit. They made the trip with two of their friends and planned to travel throughout the country, from Rome to Florence, Venice and Riomaggiore, a town on the northern coast that overlooks the Mediterranean.

As they traveled to their rented house in Riomaggiore, the couple made dinner reservations, giving them something to look forward to on their long trip through the Italian countryside. Katie remembers pulling out a picture of a proposal in Italy and jokingly telling Nick that could be them. She would be shocked later when it really did become them.

After Katie finished getting ready, they learned that their reservation had been changed from 8 p.m. to 9:30 p.m. This was secretly arranged by Nick because he wanted the proposal to coincide with the brilliant evening backdrop. Even though Katie was disappointed at the later time, she was happy it gave the couple a chance to take pictures on a balcony as the sun set into the Mediterranean Sea behind them. Just as Katie was about to pose for a picture, Nick got down on one knee and asked her to marry him.

“I was completely shocked,” Katie says, “which is funny because my family thought it would happen, but I didn’t.” 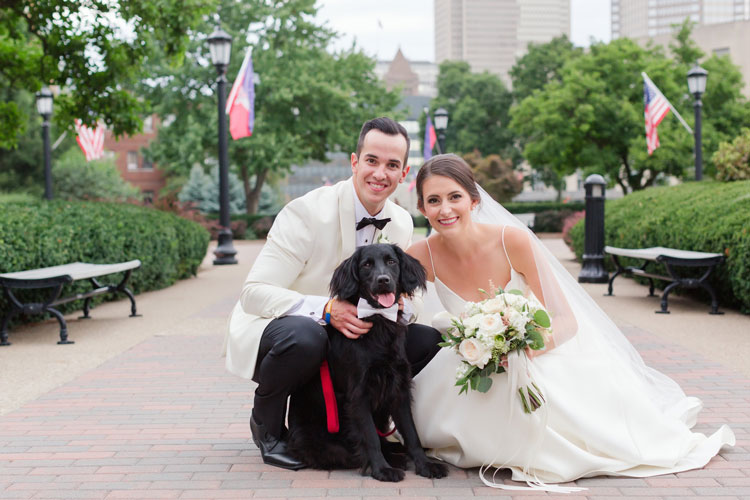 She says being blindsided also made the moment extra special for her. Katie never wanted a proposal in front of a crowd, and Nick made sure this life-changing moment was also an intimate one.

“It was more private, and that made it special to me,” she says.

Nick’s timing with the proposal was perfect for the couple because it didn’t overwhelm the trip or eclipse their excursions and gave them something to continue celebrating long after returning to the States. Katie loves the way her proposal story turned out and urges couples who are considering proposing abroad to take that opportunity to make the moment solely about the two of them.

“I would recommend it 100 percent,” Katie says. “I loved having all that time to enjoy and celebrate it just the two of us.”