Over the Moon in Love: Sarah Cruikshank & Greg Jasiota 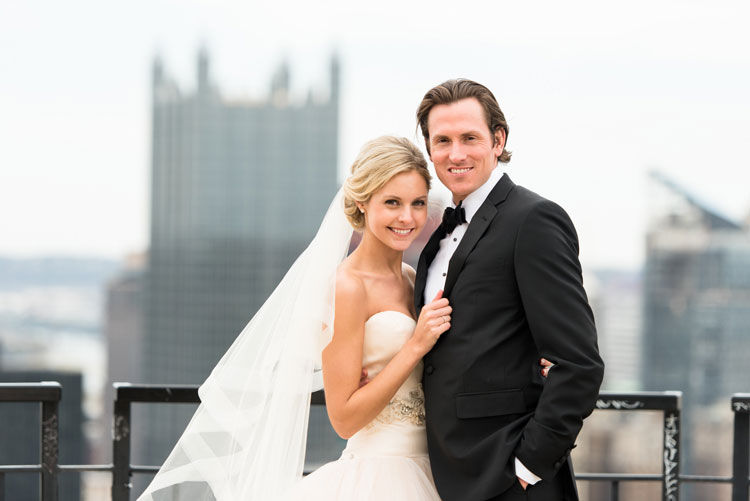 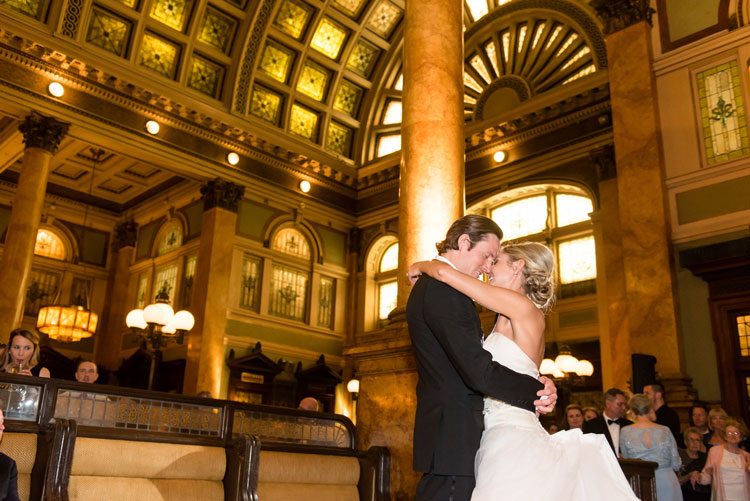 When Greg Met Sarah
Three years to the day before Sarah Cruikshank and Greg Jasiota got married, a guy walked into a bar. It was April 25, 2012, the guy was Greg, and the bar was the Irish Channel in Washington, D.C., where Sarah’s company was holding a happy-hour networking event.

Sarah had arrived early to set up, and Greg, who generally didn’t attend these sorts of events, was one of the first to arrive.

Greg introduced himself, and the two spent the rest of the night engulfed in conversation and ignoring everyone else. They were dating within a week, and within a few more, Sarah was trying on rings at Tiffany’s.

“It was love at first sight,” says Sarah, 27, a landscape designer at Ricupero, Inc. in Verona. 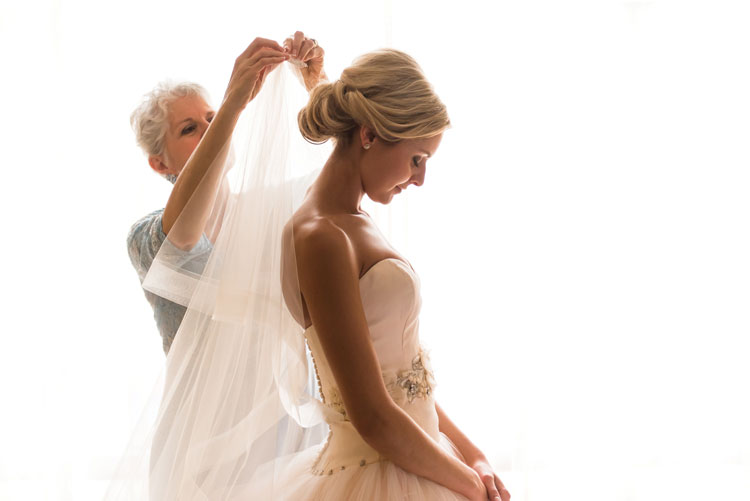 She Said Yes
In March 2014, Sarah and Greg, who now live in Bloomfield, were on vacation in Tulum, Mexico. Their trip was almost over, and they were getting ready to go to dinner.

A recording of “Moon River” sung by Frank Sinatra came on, and Sarah said she liked the song, but only when Audrey Hepburn sang it.

Greg, 34, a project manager at Oxford Development, placed a ring in front of her, saying, “This should make it better.”

Sarah was overwhelmed and happy but didn’t cry. Instead, she made a joke, asking Greg if he was going to propose the right way and get down on one knee.
“It was a magical place to be in and be proposed to,” Sarah says. 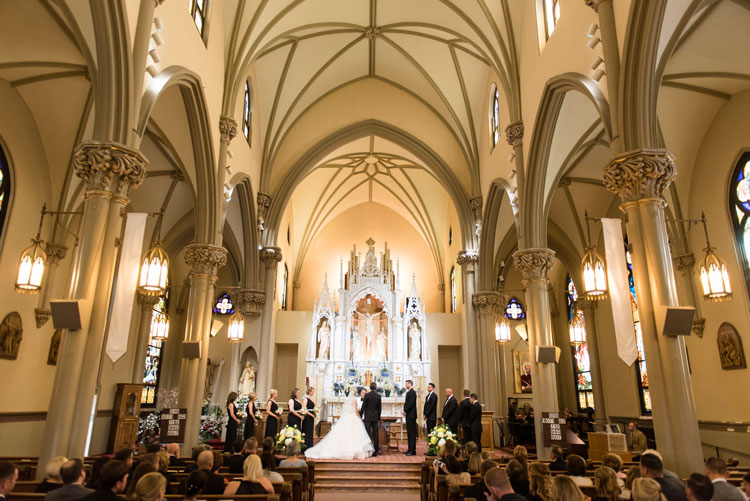 The Big Day
Exactly three years after they met, Sarah and Greg were married at St. Mary of the Mount church on Mount Washington.

Sarah wore her great-grandmother’s wedding ring on her right hand, blue polish on her toes and a pin she borrowed from her aunt in her hair. She hadn’t planned on wearing a dress that wasn’t white, but she saw a sherbet-colored ball gown on TLC’s “Say Yes to the Dress” and knew she had to have it.

“My favorite part of the day was sitting up at the altar with Greg and watching him chuckle as I had to maneuver certain ways with my gown to ensure proper placement. Of course we said our vows, but I’ll always remember his chuckle,” Sarah says. 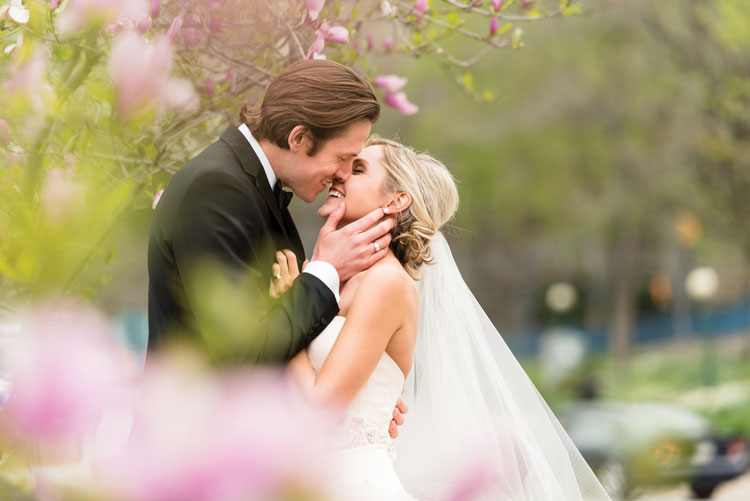