This aspect of an advertising campaign for a new gym appears to have backfired. 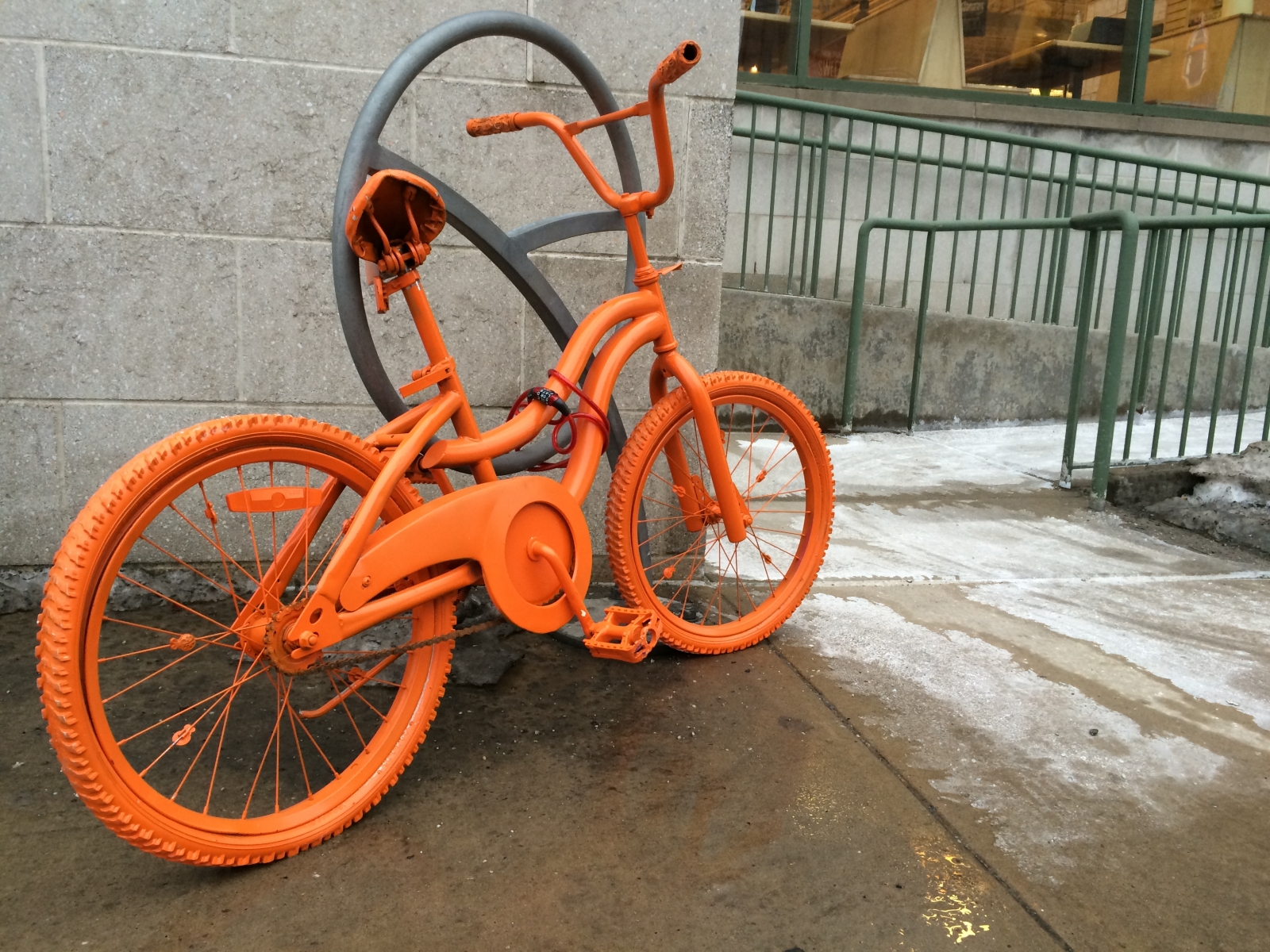 Orangetheory Fitness Pittsburgh just opened in the East End. To spread the word and attract new members, the gym spraypainted a bunch of orange bikes and locked them throughout the city. It’s not a new idea. The national company has used the same “guerrilla-marketing” ploy in cities including Madison, Wisc.; Orlando, Fla.; and Portland, Ore., where the reaction was the same as that of Pittsburgh’s cyclists: This is dumb and unfeeling.

Here’s why: The garish bikes are an affront to ghostbikes, white spray-painted cycles locked in locations where riders have been killed in crashes. Not to mention, the bikes take up primo parking space. When every pole is a potential parking spot, this seems like a weaker argument — but there is an irony to a bike that no one will ever ride, monopolizing high-traffic spots.

In light of negative reaction to the campaign, the East End location apologized on its Facebook page and said the bikes would be removed. Speaking of removal, the apology since has been taken down. 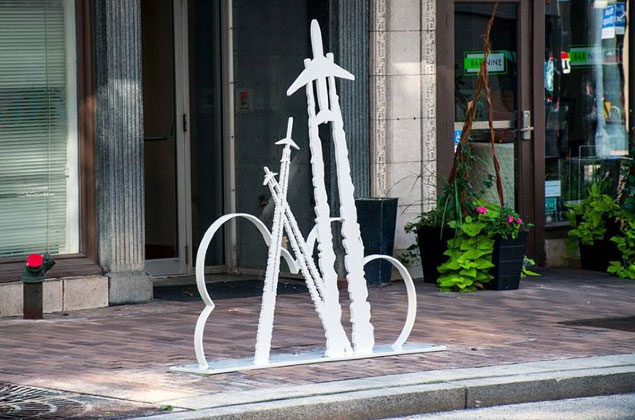 Parking is a pretty straightforward affair: Find a spot, park, walk away. But bike racks in Pittsburgh lend charm and artistry to a necessary function.

Deemed the “Most Legit Bike Racks” by BuzzFeed, the work of artists Will Schlough, Toby Atticus Fraley (above), Carin Mincemoyer and others recently was ushered into the spotlight.

Local filmmaker Julie Sokolow (one of our 2013 40 Under 40 honorees) knows how to see the universal in the local. Her “Healthy Artists” campaign drew attention to the health-care debate by profiling the struggles of Pittsburgh’s creative class to make work while protecting their well-being.

Her documentary, "Aspie Seeks Love," profiles artist David Matthews in his 20-year quest for love. His diagnosis of Asperger syndrome at age 41 changes everything.

The film is produced by ANIMAL; Sokolow directed, and Danny Yourd is executive producer. It premieres this month at Cinequest Film Festival in San Jose, Calif.