Once in a while, no good deed goes unpunished. 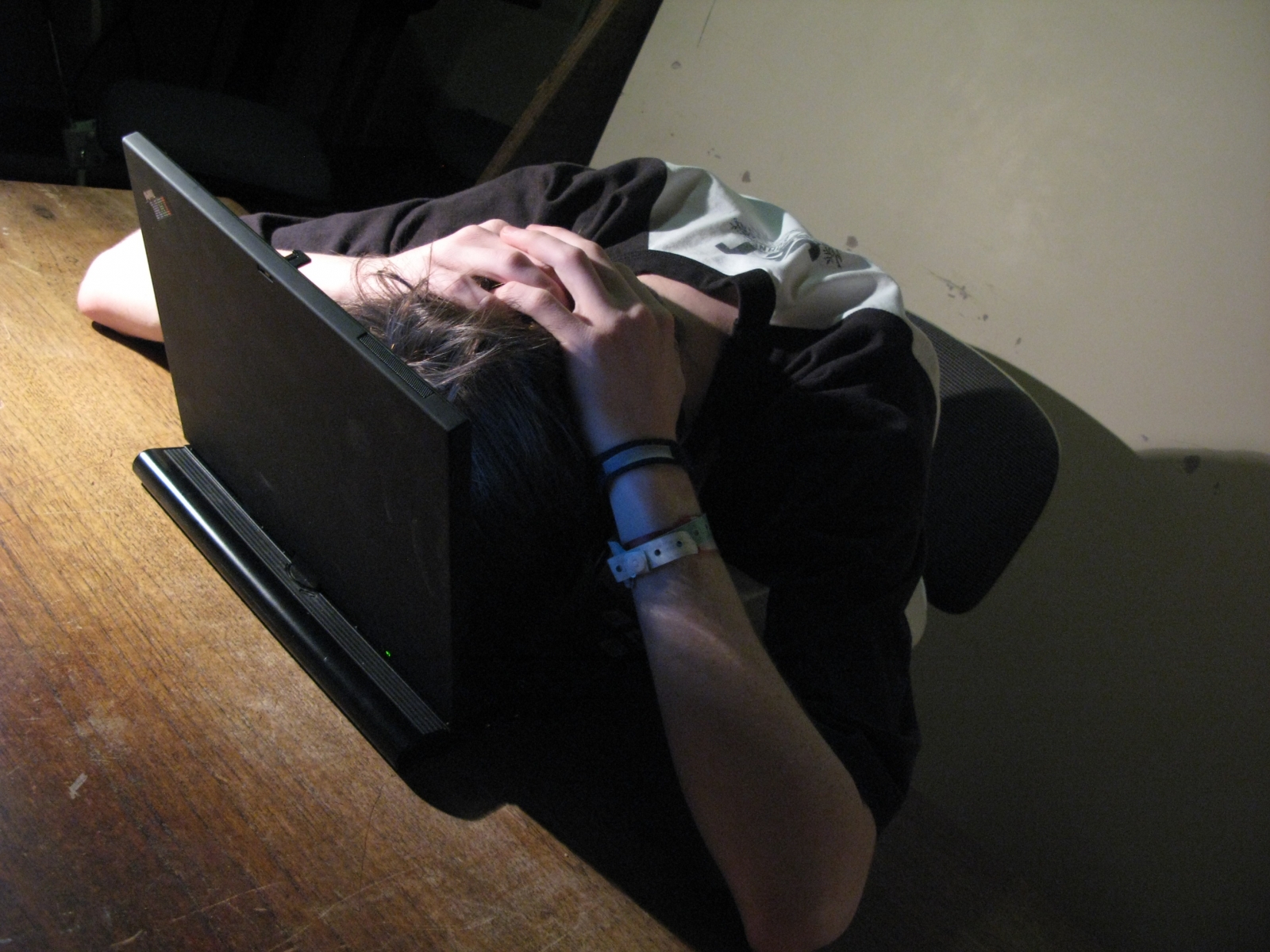 There’s no real magic trick to the art of writing a headline. For magazine articles, writers often seize upon an illustrative or remarkable detail within the piece and turn it into a catchy phrase.

That’s how we approached the task of putting a title on Joe Bendel’s informative story about Pittsburgh Penguins winger Patric Hornqvist that appears in our January issue (which subscribers can expect in their mailboxes in the next few days). We pored over the quotes and testimonials offered by Hornqvist’s teammates and seized upon one word that kept coming up as player after player described his personality.

The headline: “Contagious and Fearless.”

Yeah. Oops. Who saw that coming?

It seemed like a perfectly respectable headline at the time we went to print. Who knew that by the time the magazine would be rolling off the press, the Penguins — as well as the NHL — would be testing a number of players for a suspected outbreak of the mumps?

So far, Hornqvist isn’t among the players who’ve been sidelined by the ailment, and we sincerely hope that the only thing about him that remains contagious is the manner in which he plays the game. That goes for the rest of team as well.

In the future, we’ll do our best to avoid potentially virulent headlines. We should have just gone with “Fearless.” We’d be borrowing the title from a Taylor Swift album, but that never hurt anybody.