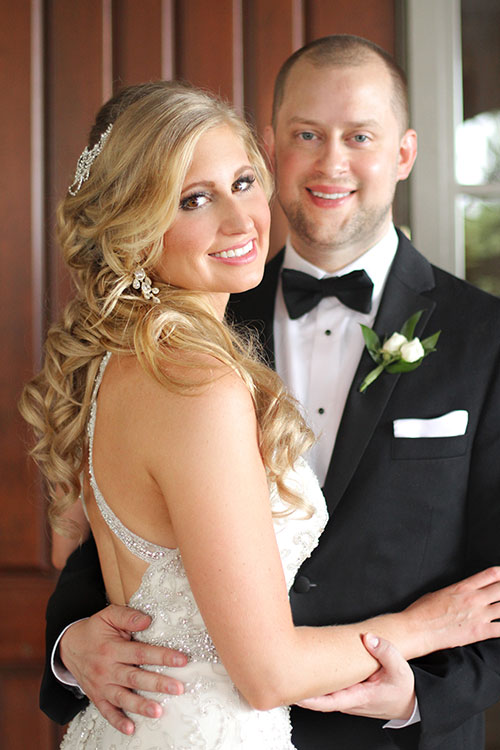 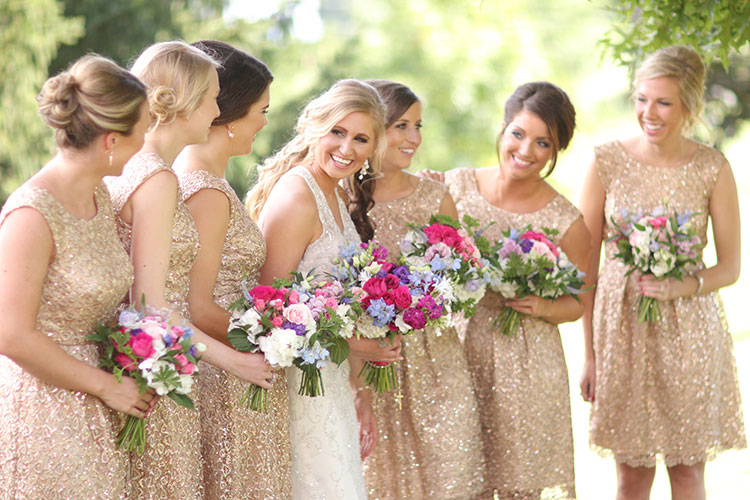 When Mark Met Marci.
Marci Dillner first laid eyes on Mark Bialas at Local Bar + Kitchen in South Side in 2014 after mutual interests led them to meet.

Marci is a physician’s assistant and Mark was just starting a residency program. With medicine in common, they began swapping stories about dislocated shoulders and delivering babies.
For their second date, they went to Sienna Mercato and walked around Downtown. When Mark walked up to the bar to get the pair drinks, Marci slipped out her phone and texted her mom that she would someday marry this man. 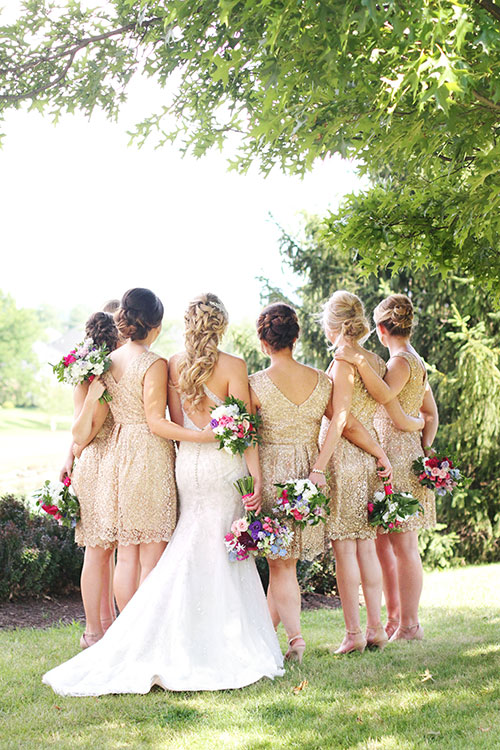 She Said Yes.
The day before Marci’s 26th birthday, Marci and Mark made dinner plans with Marci’s parents.

Mark had brought home a box of cupcakes and was urging Marci to eat a cupcake before they left for dinner.

Marci was adamant that she would not open the box until after dinner, but Mark eventually convinced her otherwise. She opened the box and found a ring inside a white cupcake. A friend hiding in their bathroom caught the proposal on camera.

To this day, Marci led Mark to believe that she had eaten the cupcake before dinner – but she actually has kept it in their freezer as a keepsake. 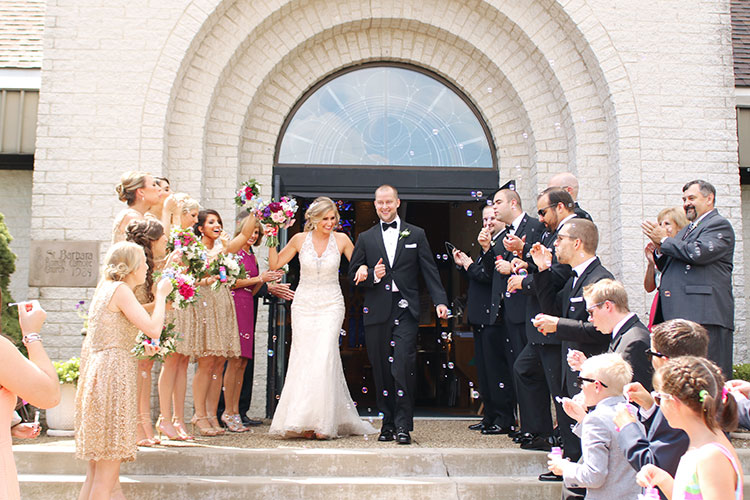 The Big Day.
Marci’s parents own a mirror and glass business, so Marci knew she wanted to have her parent’s handiwork displayed throughout her wedding.

She enjoyed collaborating with her mother on ways to incorporate the mirrors and glass. They made a mirrored tabletop for the 16-foot King’s Table at the reception, mirrored bases for all of the floral arrangements and mirrored glass cupcake towers.

The couple also had a late-night pizza bar which thrilled their guests who’d worked up appetites dancing and celebrating the newlyweds.

Happily Ever After.
Marci, 27, and Mark, 32, honeymooned in Oahu and Maui, Hawaii. They’ve since moved to Cleveland where Mark is an emergency medicine resident for University Hospitals.