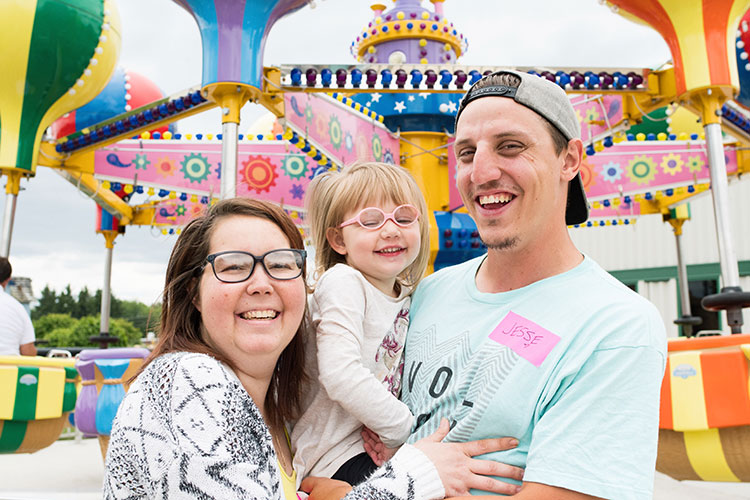 For parents facing a life-threatening illness, it can be near impossible.

Between stretched resources, medical needs and the limitations serious illness places on adults, the idea of a day spent making carefree memories couldn’t be farther from reality. The goal of nonprofit organization One Day to Remember is to offer families experiences that will, indeed, remain fixed in memory.

Since 2016, the organization has tailored outings for more than 15 families, first handling all of the logistics and covering the cost. Rachel Antin, One Day to Remember’s founder and executive director, previously worked as an oncology nurse at UPMC Hillman Cancer Center.

“I was dealing with a few families that were going through a diagnosis,” she says. “Some were leaving children behind. Some survived, but a lot didn’t.”

Antin says she wanted to provide additional resources for easing the psychological and emotional pain associated with the loss of a parent. She began researching the logistics of starting a nonprofit organization — and considering how best to help.

“The woman that really inspired me was a 39-year-old single mom with three girls,” she says. “We adopted them for Christmas one year … I decided to organize a day for them.”

The first official One Day to Remember outing included a spa day, a meal at Pizza Taglio in East Liberty (complete with a pizza-making lesson) and a photoshoot in a nearby park. 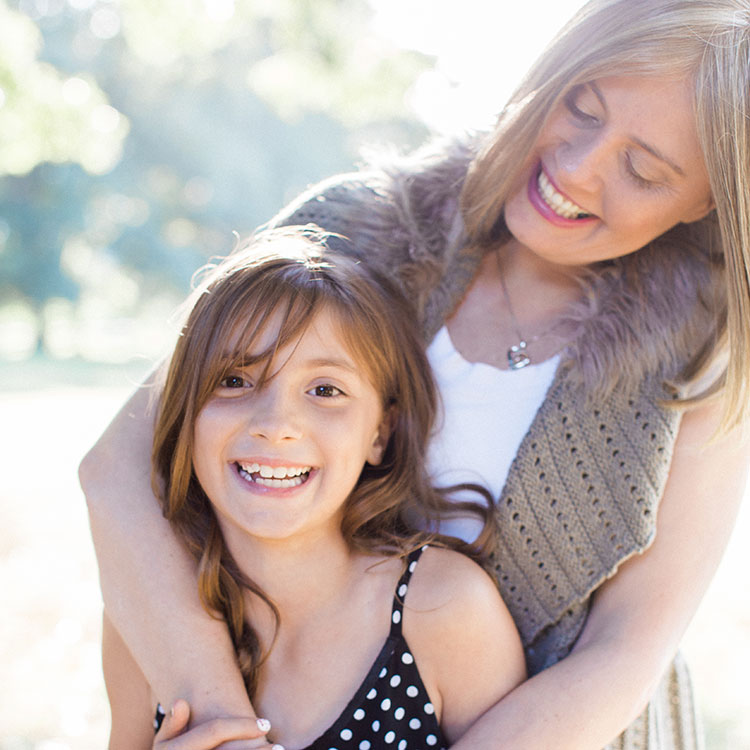 “They were able to create this day together and create these wonderful memories to share,” Antin says.

Seeing the change in mother and children alike during and after that day provided the spark for One Day to Remember.

Since then, outings have featured behind-the-scenes tours of the Pittsburgh Zoo & PPG Aquarium, batting practice at PNC Park, on-field appearances at Highmark Stadium, trips to the National Aviary and Carnegie Science Center and much more — each catered to the preferences of the individual family.

“We’re trying to provide a bit of an upscale, VIP experience that they would not be able to do — that we can do in Pittsburgh,” Antin says. One Day to Remember has arranged for some regional road trips (families have had days in Cleveland and Baltimore), but the focus is on memorable and personal outings close to home.

After all, she says, “Pittsburgh has so much to offer,” which may well include experiences that are new to families.

“Even [local landmarks such as] the Science Center, we’ve taken families [there] that have never taken their kids to the Science Center,” Antin says. “I always ask the families if there’s anything they wanted to do but haven’t been able to do since their diagnosis.”

The benefits of providing a day off from doctors, hospitals and diagnoses go beyond the outing itself. For children, it’s a chance to see their parent away from the realities of potentially life-limiting illness; for parents, One Day to Remember provides a rare opportunity to see kids joyously experiencing new things. That can make a profound difference in the family’s outlook as the disease progresses, Antin says. 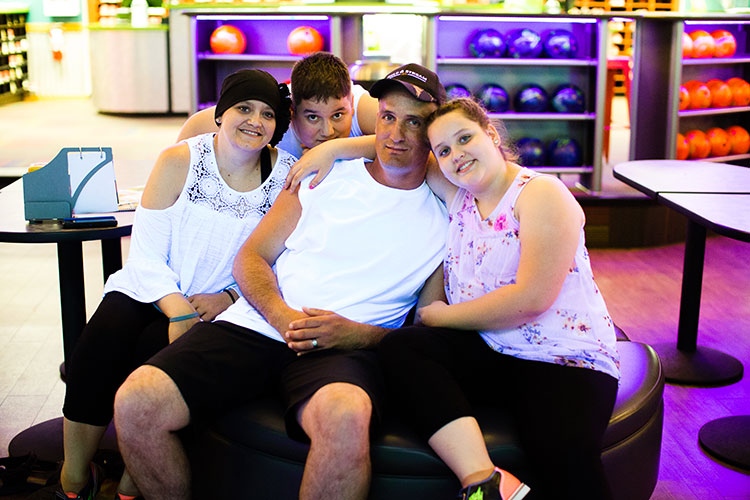 “I’m seeing these families after, and I’ve seen that they were able to just enjoy that day and know that everything’s going to be OK.”

Families can apply on the organization’s website, onedaytoremember.org. The only application requirements are that the application be made by (or on behalf of) a parent with a life-limiting or terminal illness; that at least one child in the family be under 18; and that the parent be currently under a doctor’s care.

Antin stresses that every outing the organization has provided has been moving. One stands out, however: a 28-year-old woman with an outing on her daughter’s third birthday.

The trip involved stops at Living Treasures Animal Park, BounceU trampoline park and family-fun center Fun Fore All. “I could tell that the mom — she had just stopped treatment, she was really struggling,” Antin says.

“But she did not stop smiling the entire day. Even though she was in a wheelchair and was having difficulty walking, speaking and seeing, she got on a camel at Living Treasures and rode around. She fed every single animal … She did bumper cars at Fun Fore All.

“Watching somebody who really wasn’t doing well enjoy every single moment was amazing to me.”

This article appears in the November 2018 issue of Pittsburgh Magazine.
Categories: From the Magazine, Give Pgh