On Trend: Schoolhouse Pittsburgh and The Return of The Fords

Here's what's buzzing in the Pittsburgh home and lifestyle industry. 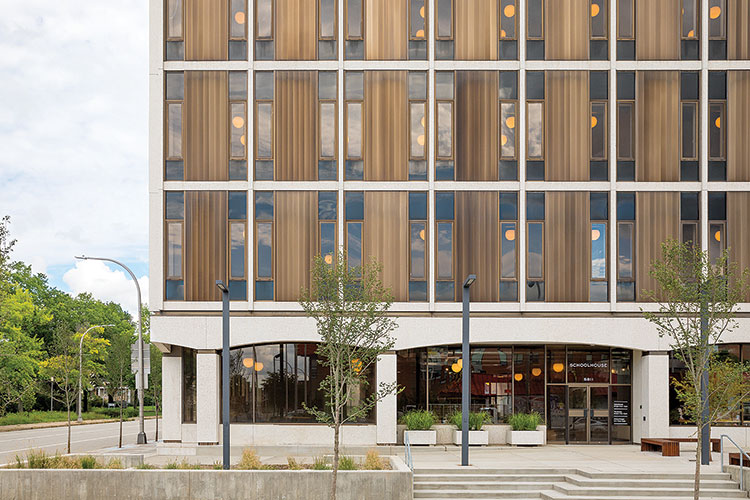 Schoolhouse Pittsburgh, an outpost of Schoolhouse Electric — the hip Portland, Ore.-based lighting, furnishings and housewares store — held its grand opening in November at the former City of Pittsburgh Bureau of Police building (known locally as The Detective Building) in East Liberty. Stationed on North Euclid Avenue, the shop allows customers to combine coffee with craftsmanship. Their first-floor showroom is staged next to The Bureau, a coffee shop and cafe from the team behind the Lawrenceville-based restaurant The Vandal. Beauty Shoppe, a Pittsburgh-based operator of co-working spaces, also is spread across 21,000 square feet worth of co-working, office and meeting space on the top three floors of the four-story, New Formalist architecture style building.
schoolhouse.com 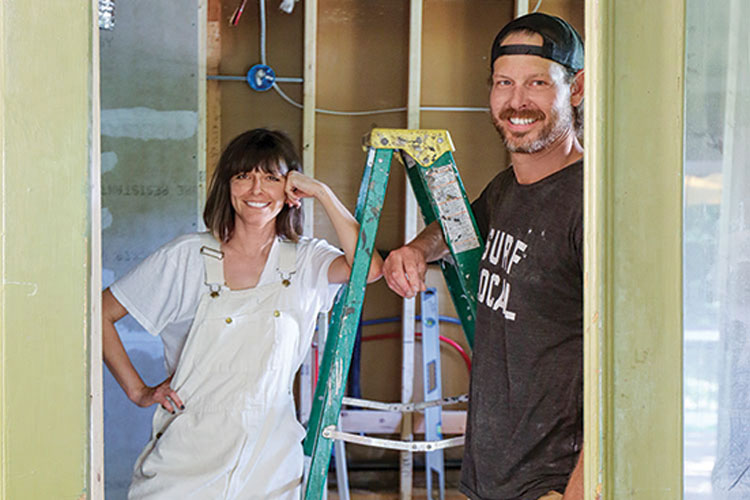 Return of the Fords

Siblings Leanne and Steve Ford, the heirs apparent to Fixer Upper’s Chip and Joanna Gaines, are back. After months of shooting the second season of their hit HGTV show around Pittsburgh, “Restored by the Fords” returns to the airways Jan. 15.  The show follows the brother and sister, who grew up in Upper St. Clair, as they turn outdated houses around Pittsburgh and its suburbs into design showpieces. This season’s home makeovers were filmed in Sewickley, Tarentum, Freeport, Mt. Lebanon and Sharpsburg.
hgtv.com/shows/restored-by-the-fords 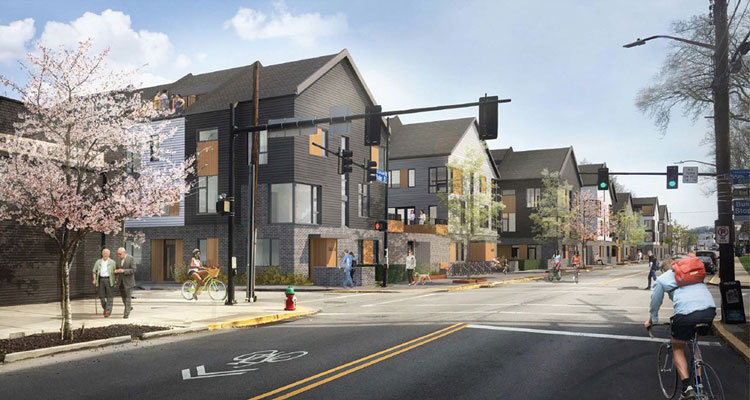 Several upscale developments in Pittsburgh’s trendy neighborhoods are set to open in spring. Lola Square (lolasquare.com) features four custom townhomes in the heart of lower Lawrenceville with contemporary finishes. Prices range from $619,000 to $659,000. Also in Lawrenceville, Mews on Butler (mewsonbutler.com) is planted in the bustling Butler Street business district at the site of the former Hanlon-Gregory Steel galvanizing plant. Once completed, the development will consist of 68 three- and four-bedroom townhouses located between 55th and 56th streets. Pricing for the townhomes start in the low $400,000s. For a less permanent option, Glasshouse Apartments (glasshouseapts.com) located on the site of one of Pittsburgh’s former glass factories — and a few nightclubs — in Station Square will offer 319 studio, one- and two-bedroom units. 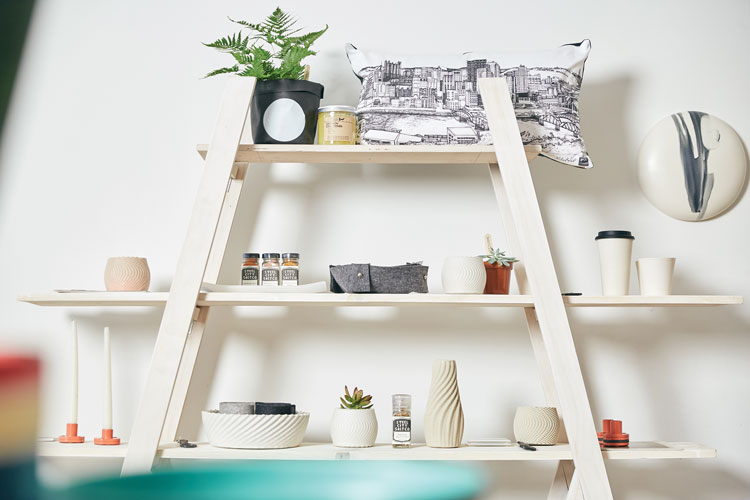 Though handmade goods have always been around, one year-long pop-up shop Downtown is incorporating an elegant, gallery-style presentation for elevated, higher-end home decor. PG&H, which opened in October on Smithfield Street, features locally made home goods such as pillows, hand-dyed textiles, pottery and tableware — along with larger pieces such as fine art commissions and furniture. Created in partnership with the Pittsburgh Downtown Partnership, Bridgeway Capital and the Richard King Mellon Foundation, the concept for the store was born of the Downtown Partnership’s past habit of hosting pop-up markets in the city. The shop, which features a rotating gallery of local and regional designers, is open from 10 a.m. to 4 p.m. Sunday, 11 a.m. to 7 p.m. Monday and from 11 a.m. to 7 p.m. Wednesday through Saturday.
shoppgandh.com 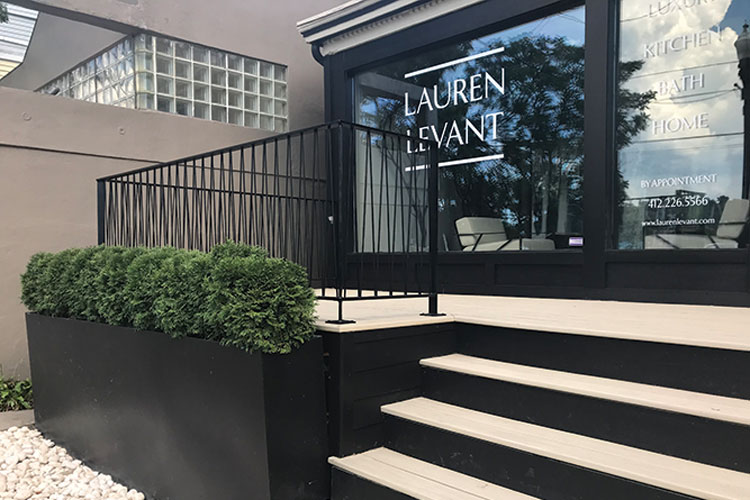 Put on a Show

A past winner in Pittsburgh Magazine’s Best of Design contest, including in categories such as Best Home Renovation, Best Kitchen Renovation and Best Renovated Bathroom, Lauren Levant Interior is adding a showroom to the first floor of its three-story design studio in Shadyside. Tentatively set to open in spring, the showroom will feature luxury elements that Levant says reflect the firm’s focus on creative interior design. In the meantime, the studio, currently open by appointment only, displays various home decor and furniture options, including signature Lauren Levant custom cabinetry, luxury appliances by Miele and electronic home control systems by Lutron lighting, Apple Home and Sonos.
laurenlevant.com

This article appears in the January 2019 issue of Home & Garden.