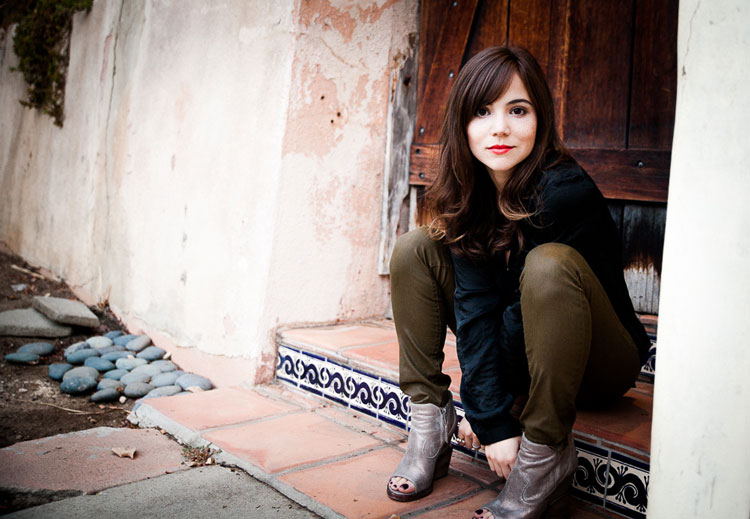 ’Burgh-bred actress and writer Christina Wren has a pretty big project coming out next year — but she’s not going to sit idly while she waits for it to premiere.

Wren, who was born in New Jersey but raised in Pittsburgh, will be reprising her “Man of Steel” role next March as Carrie Farris in “Batman v Superman: Dawn of Justice.” In the meantime, her “Two Kids With a Camera” production company (which she co-created with her husband, filmmaker Demetrius Wren), is rolling out an original, independent scifi Web series, “LUSA.”

Wren stars in the futuristic series, which follows a warrior on a quest to prevent a civil war. She and Demetrius conceived of the series in 2014 over the course of a long road trip; in early 2015, they brought together a small crew to make the series on a shoestring budget.

You can watch the debut episode of “LUSA” below; visit the series’ official YouTube page to subscribe and find previews of upcoming episodes.