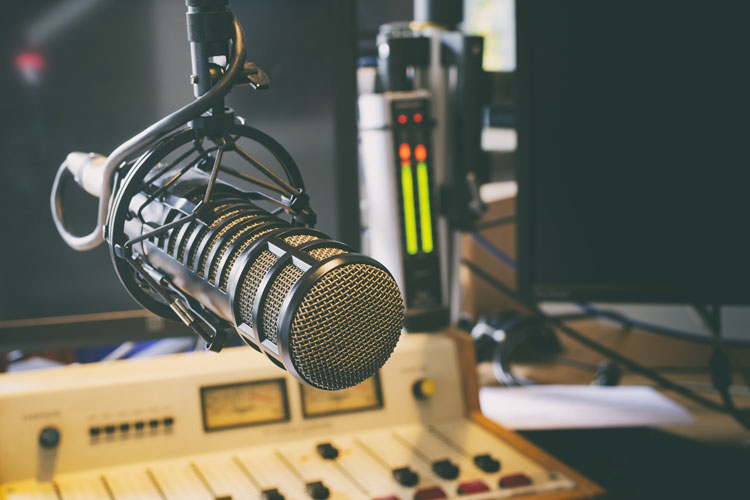 Love them or hate them, the brothers of “Car Talk” will no longer be filling an hour of your Saturday on WESA (wesa.fm), but Rick Steves will be.

The local NPR news station announced late last year it would be changing up its weekend and late-night programming: “The Best of Car Talk” has reached its end, while “Studio 360” and local show “Prosody” are no longer airing on WESA; “Prosody” plans to continue as a podcast.

Shows such as “Travel” with Rick Steves and “The New Yorker Radio Hour” have been added. A new show, “1A Plus,” which will provide a recap of “1A” by Joshua Johnson, has begun airing at 8 p.m. Monday through Friday, followed by a mix of national and local programming.

The first half-hour of Friday’s “The Confluence” will repeat at 4 p.m. Saturdays, followed by “The Allegheny Front” at 4:30 p.m. and “All Things Considered” at 5 p.m.

“A couple years ago, we cut back on the number of different programs and were repeating more … [but] we’re now able to offer more programs, so we’re happy about this,” says WESA General Manager John Sutton.