On Sale Now: $149 Air Fares from Pittsburgh to Europe

Wow Air, based in Iceland, will begin transatlantic service from Pittsburgh next June. 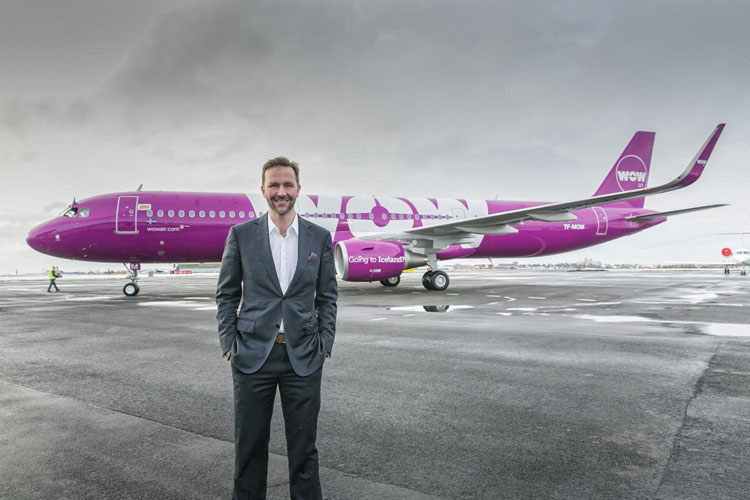 Starting today, you can book a one-way ticket from Pittsburgh to London, Frankfurt, Berlin, Paris or Dublin for just $149. Want to see Iceland up close? You can get there for $99.

Wow Air, a discount airline based in Iceland, will begin its transatlantic service in Pittsburgh in June. Flights to and from Europe will connect through the airline’s hub at Keflavik International Airport in Reykjavik, Iceland.

“Pittsburgh is certainly a destination on the rise and one that will appeal to a wide range of European travellers looking to discover somewhere different, so we’re thrilled to add the destination to our route list,” said Skúli Mogensen, Founder and CEO of WOW Air in a statement.

Initially, service from Pittsburgh will be available four days a week.

“We are excited to once again have year-round transatlantic service with easy access to Europe,” Allegheny County Airport Authority CEO Christina Cassotis said. “We are honored to be the seventh U.S. market selected by WOW for service to the airline’s more than 20 international destinations.” 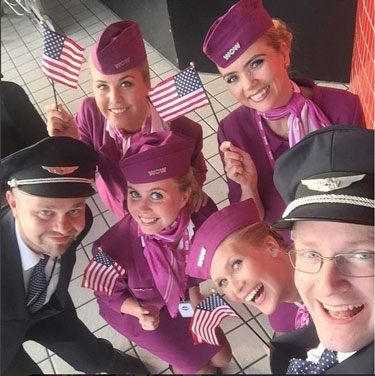 Similar to Southwest Airlines, Wow flight attendants are encouraged to have fun and keep the mood in cabin light.

“We like to say it doesn’t cost anything to smile,” Mogensen told the Pittsburgh Post-Gazette.

“We don’t like to charge anyone for things they don’t use. You only pay for what you use,” Mogensen told the PG.

Wow will use Airbus A-321 aircraft which carry 220 passengers in a single-class configuration.

Attracting transatlantic carriers to Pittsburgh has been one of Cassotis’ major goals.

“In my experience as a consultant, it’s three to five years from the time you start talking to [international carriers] before they make a decision,” Cassotis told Christine O’Toole in the October issue of Pittsburgh Magazine. “Since I’ve gotten here I have tried to accelerate that timeline, given the fact that market is so mature — especially to London, especially to Frankfurt.” 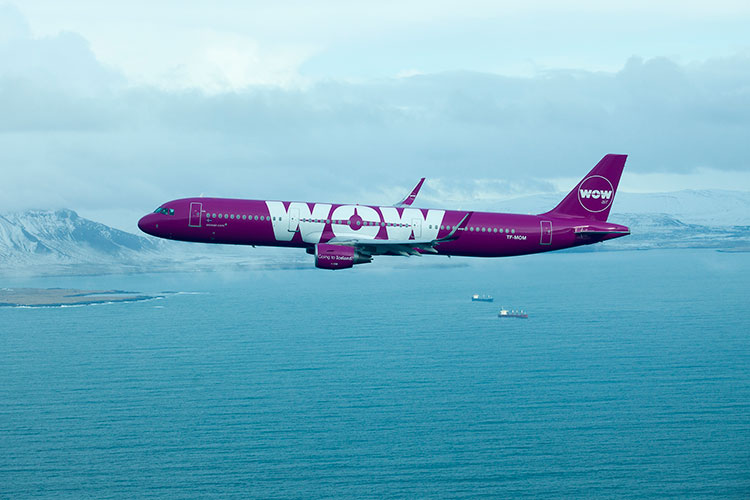