Old Farmer’s Almanac: Winter in Pittsburgh Will Be Warmer, But…

In its 225th year, the reference book on weather suggests we tune up our snow-removal equipment. 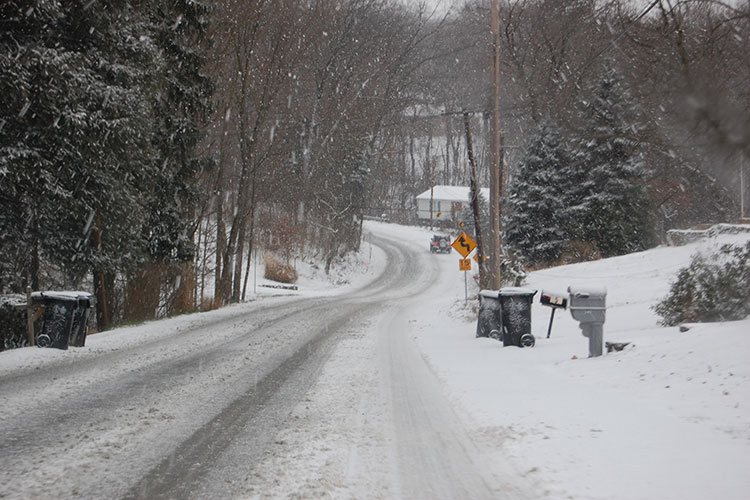 The good news: temperatures will be warmer than normal, particularly in December. Snowfall is predicted to be above average with the heaviest snow occurring between late January and early February.

“We're looking for about a 33 percent chance for above-normal temperatures … with near-normal precipitation,” from October through December, Lee Hendricks, meteorologist at the National Weather Service station in Moon, told the Pittsburgh Tribune-Review. “For the December-January-February period, we're looking at basically near-normal temperatures and trending over toward above-normal precipitation.”

The Almanac boasts an 80-percent accuracy rate, which is certainly good, but for our money –– this guy is always hard to beat.