The English Premier League champions will face off against the Italian giants this Sunday. 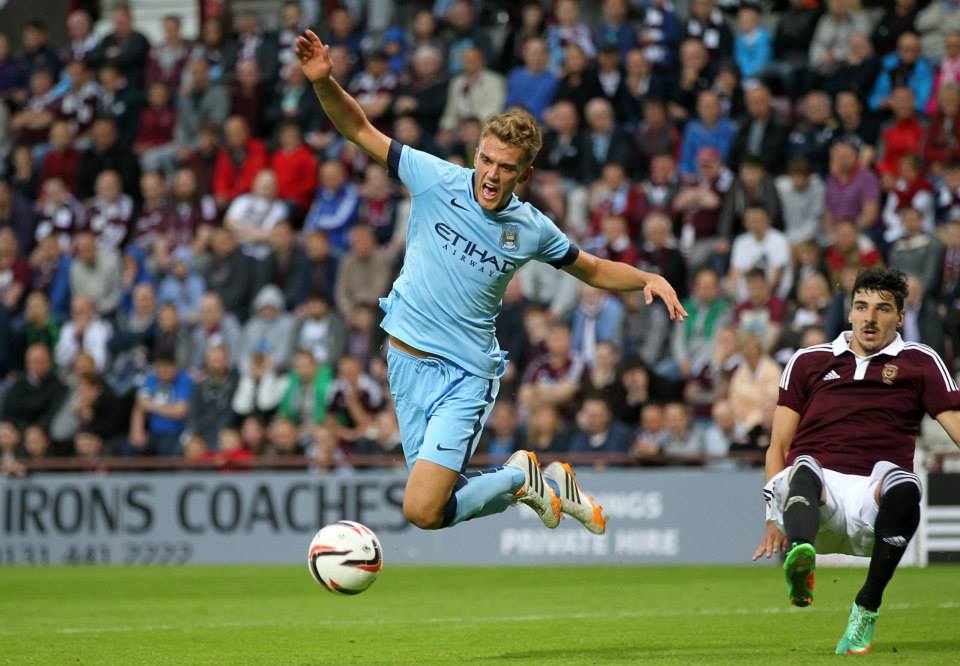 Geezers, mates and anyone with a World Cup hangover: Get yourself to Heinz Field this Sunday afternoon for a friendly game of football. (Seriously, it’s a friendly — what the Euros call an exhibition game).

But oh what an exhibition it is! Top, top (top) European soccer squads Manchester City and AC Milan will be going head-to-head for their first match in the Guinness International Champions Cup, which involves other notable teams like Manchester United and Real Madrid.

Manchester City’s captain Vincent Kompany was part of the Belgium squad that defeated the U.S. at the World Cup (so boo him mightily) and AC Milan striker Mario Balotelli once set his own house on fire by lighting off fireworks in his bathroom at 2 a.m. (so cheer for him).

#HoHum: Pittsburgh is One of the Unhappiest Cities in the U.S.?!


Apparently most livable city doesn’t imply that we are also happy. In fact, we’re just plain sad. Take out your old emo CDs of Dashboard Confessional, folks; this one’s a slow and sorrowful jam.

Researchers from Harvard and the University of Columbia have ranked Pittsburgh as the second unhappiest city in the country, just behind New York City. Data suggests that people in Pittsburgh are more concerned with finding job opportunities or low housing prices versus focusing on personal enjoyment.

Looks like we need something to boost our egos again.

#Redemption: Lyft and Uber are here to stay (for now)


And just like that, there’s a reason to put a smile on our faces once again! If you don’t recall, Lyft and Uber were forced to stop operations in the city earlier this month. In short, not many people were too keen on that idea.

Whether it was the backlash from the public or Mayor Bill Peduto’s public criticism over a court’s decision to ban the ridesharing companies, the Public Utility Commission has agreed to give Uber and Lyft emergency permits so they can serve our city once again.

Let’s hope it stays that way.