The 13-story complex is aimed at easing the housing crunch near the University of Pittsburgh campus. 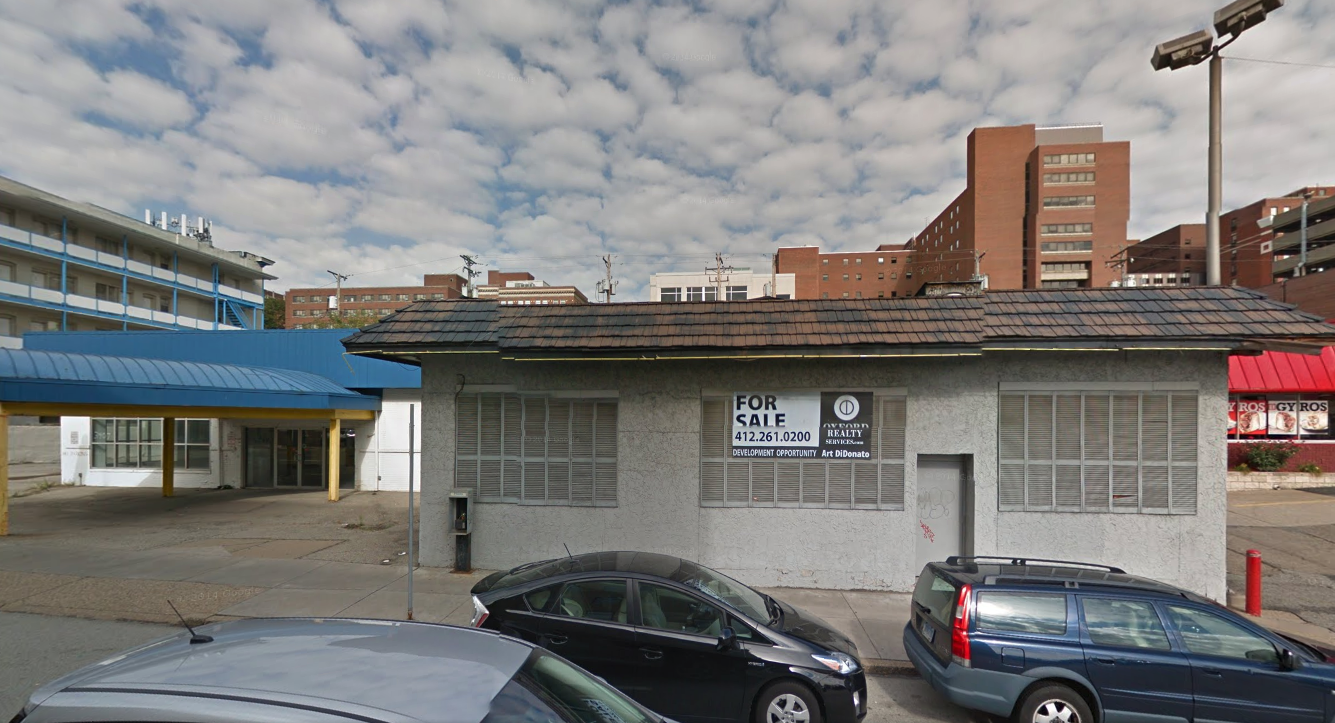 New choices are on the way for students seeking housing in Oakland. The Pittsburgh Planning Commission has approved a plan to build a 13-story apartment building at 3407 Forbes Ave. in Oakland, the Pittsburgh Business Times reports.

Austin, Texas-based Campus Advantage says the new development will include 138 units and 295 beds all designed for college students. Each unit will be fully furnished and include utilities and cable.  It won't be cheap, the Times says rent will be $1,000 a month, per resident.

The building will be located one block east of Magee-Womens Hospital of UPMC. 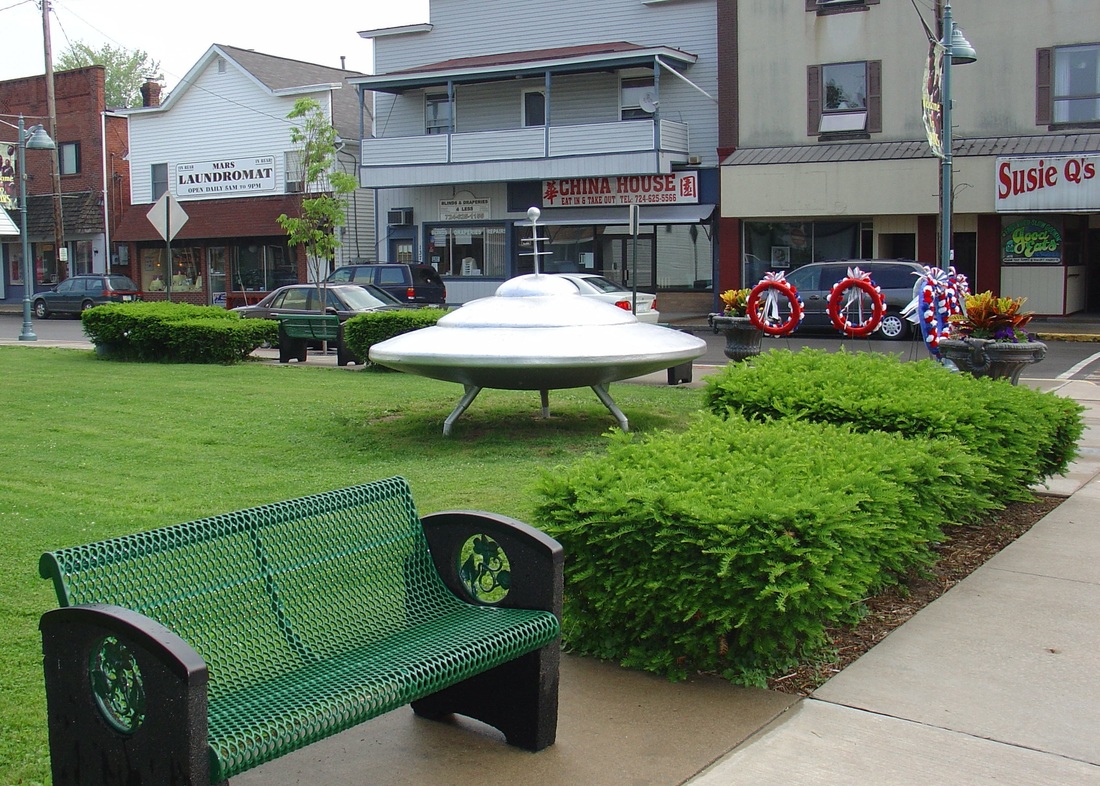 #NewYearsCelebration: There's a party for Mars in Mars

Because of its proximity to the sun, a new year on the planet Mars doesn’t coincide with a New Year on Earth. This year, New Year’s Day on Mars is June 18, so the folks in Mars, Butler County are marking the event with a three-day celebration.

The town is hosting a family-oriented festival full of STEAM (Science, Technology, Engineering, Arts and Mathematics) activities. Far out, huh? 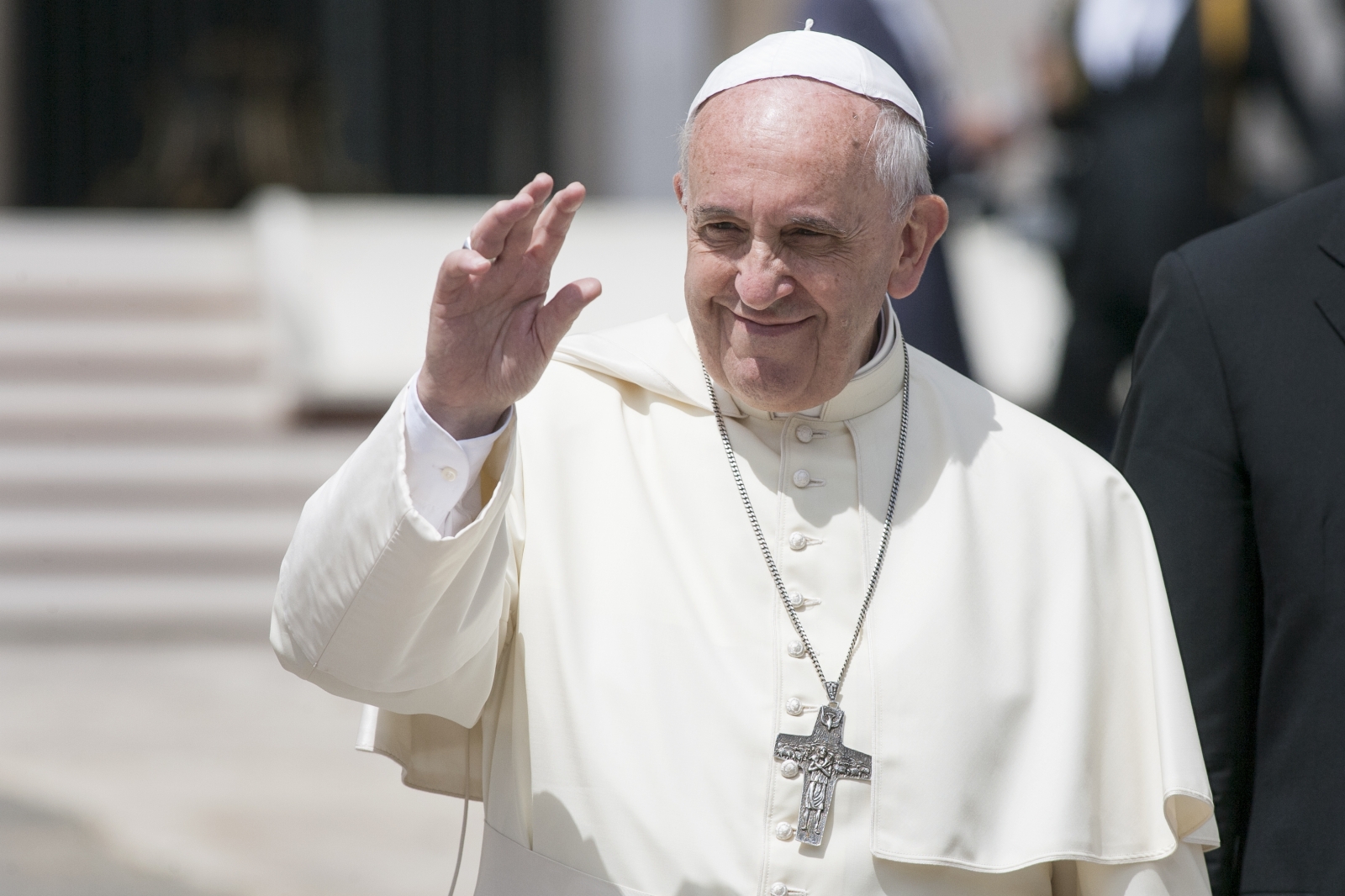 #DivineDesign: Pittsburgh-area student's chair to be used by Pope Francis

Bethel Park's Matthew Hoffman, a 22-year-old architecture student at Catholic University in Washington, D.C., has designed a custom-made chair that will be used by Pope Francis when he celebrates outdoor mass in the nation's capital in September.

His design took first place in a competition at the university's School of Architecture and Planning.

“I’m happy even if it just brings a little pride back to Pittsburgh,” Hoffman tells KDKA-TV. “I’d like to think this is one more small connection, someone from Pittsburgh doing something for the pope, for the Vatican, that will be noticed.”

"The creativity, beauty and thought that went into each of the submitted designs is a visible sign of God’s grace at work among us in a unique way,” Cardinal Donald Wuerl, archbishop of Washington and former bishop of the Diocese of Pittsburgh, said at a ceremony announcing the winners earlier this week.