The City of Pittsburgh will soon relaunch its Snow Plow Tracker website and app — with a few improvements. 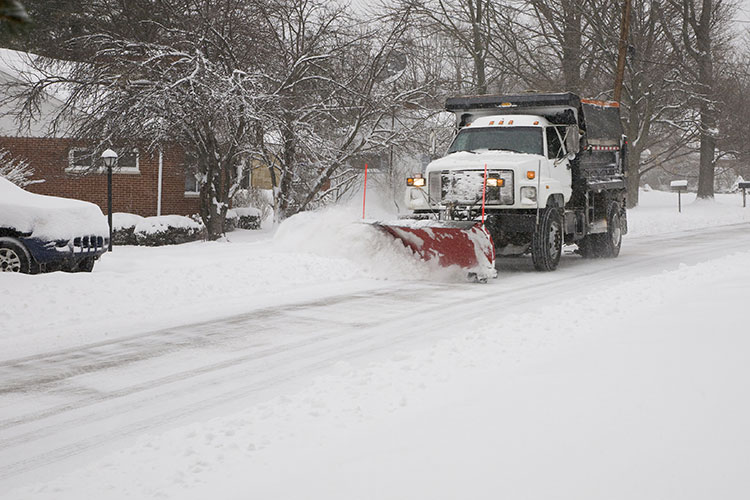 Did you survive the season’s first real snowstorm? Granted, 2-3 inches is far from a blizzard, but it was enough to get Pittsburgh’s snow plows running.

For the fourth year in a row, residents will soon be able to track snow clearing operations through the city’s Snow Plow Tracker web site and app. Since its advent in 2015, the tracker has seen many updates; the most recent will be the ability for users to see whether or not a truck has their plow engaged and when salt is being spread from the vehicles. When it goes back online later this month, users will see the GPS location of about 120 public works vehicles and a log of what work was done at which time.

This system is similar to PennDOT's Where's My Plow web site which collect data on how effectively traffic is being returned to prior conditions and how salt is being used throughout the stages of the winter storm.

PennDOT also has been using the data collected to analyze which areas need improvement and which practices have worked effectively, in an overall effort to eliminate waste and save money.

Users also can check whether plowing their road is the responsibility of PennDOT or their local municipality.

Mike Gable, Director of Pittsburgh Public Works, acknowledged to WESA that “the more information residents can have about the plowing, the better.”