In this exclusive essay, “Soft,” she describes her daughter’s beautiful sense of nostalgia as they ring in the New Year. 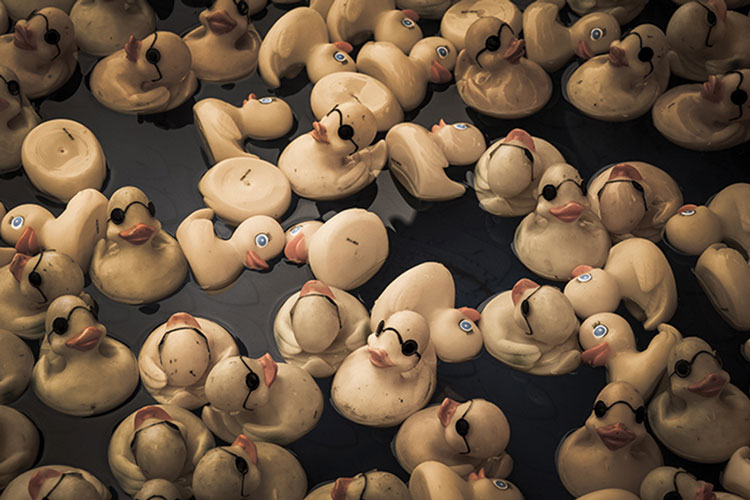 My daughter Phelan weeps every New Year’s Eve.
It started when she was 4 years old. Decked out in party hats that cut lines into our cheeks, we watched Anderson Cooper and Kathy Griffin pretend-flirt as the ball started to fall like a small planet over Times Square. Phelan leaned into me and her body stiffened like she was bracing for impact. When everyone yelled “Happy New Year!” and fireworks and confetti filled the TV screen, Phelan buried her face in my hair. She flung herself at her father’s chest and swatted her brother.

She dropped to the floor, boneless, inconsolable, and we had no idea why.

My daughter was born with a beautiful sense of nostalgia.
“Old soul,” my friend Tonya says.

The best people are.

When we replaced the floor in our kitchen, Phelan, who was 7, wept over that, too.
She threw herself onto the sticky yellowed tiles that had been in place since the 1970s.

“Goodbye, floor,” she said, like she was losing a friend.

I tried to pick her up — the floor was not only old, but gross. Desiccated Cheerios, bits of old toast and cookie crumbs stuck in her long blonde curls.

I said, “Sweetheart, what’s wrong? You’ll love the new floor. You can slide across it in your socks. It’ll be like ice skating.”

“Really?” she said, and tried to smile.

Then she wept again.

​Phelan was 8 when we bought a lime-green replacement Kia. “Goodbye, van,” she said. “We had some good times.”

Lime green was her favorite color that year. It showed up in every picture she drew.

“Your brother threw up in that van all the time,” I said.

​Phelan thanked him and kept crying.

“What’s wrong with that kid?” another salesman said.

When I was a child, I cried a lot.
My mother, annoyed and worried, bought a book called “Cry-Baby Duck” and read it to me at bedtime. Children’s books have morals, and this one wanted me to toughen up.

“Cry-baby duck,” my mother would say whenever I was upset. “Let’s have a pity party, one two three, awwww.”

None of these were the reasons I cried, and my mother knew that.

“You and your feelings,” she said, like feelings made her itchy. “Grow a thicker skin already.”

A few years ago, when Phelan was 10, we found a copy of “Cry-Baby Duck” and read it together. When we were done, Phelan looked stunned.

“What kind of monster reads a book like that to a child?” she said.

Sometimes I worry my daughter is too sensitive.
Sometimes I wish I could find armor to protect her from the loss that will come and keep coming.

My mother wasn’t being cruel.

When I worry about Phelan, I try to remember that her capacity for tears is matched only by her capacity for joy. One day, years ago, her brother caught her spinning and dancing in the kitchen.

“Life isn’t all daisies and roses, you know,” he said.

She laughed and said, “Who’s Daisy?”

My daughter’s first word was “abre,” Spanish for “open.”
When she said it, she held her arms wide, reaching out of her crib, like she wanted to take everything in.

“Be soft,” Kurt Vonnegut Jr. said. “Do not let the world make you hard.”
My daughter is 13 now, embarrassed by her big feelings, I think.

Life feels harder and crueler every day. Just turn on the news.

In October, Phelan and I visited Times Square. She looked up at the Toshiba tower, the ball tucked safely in place. She looked around, the lights on Broadway, the smiling people taking pictures.

“It’s all too beautiful,” she said about New York, about the world.

Lori Jakiela is the author of five books. She lives in Pittsburgh with her husband, writer Dave Newman, and their children.

This article appears in the January 2018 issue of Pittsburgh Magazine.
Categories: Collier’s Weekly, From the Magazine