Not Your Typical Bachelorette Party, This One Had a Purpose

Bride-to-be Jessika Baldwin didn’t want a traditional bachelorette party — so she hosted a day out that benefited women other than herself. 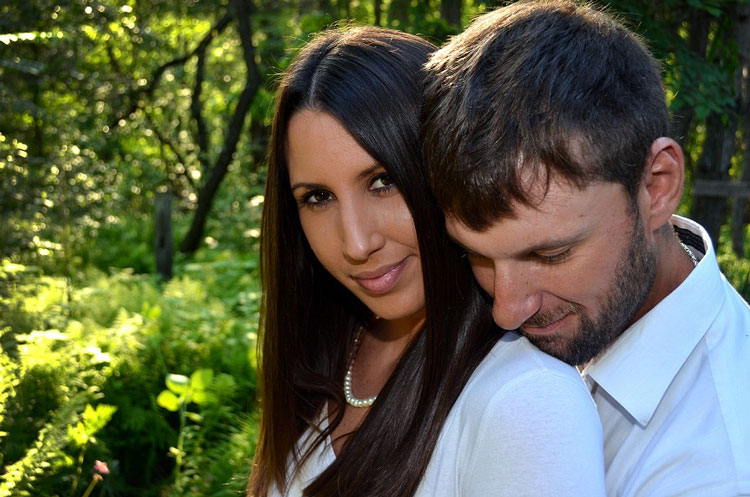 “It’s your day, what do you want to do?” was the refrain Jessika Baldwin heard over and over when planning her bachelorette party.

It was the same thing she heard during the planning for her bridal shower and upcoming wedding to Michael Keefer on Sept. 10.

“I was like, ‘How many days does a girl need?’” she says with a laugh. “I just need one day to get married to my fiancé.”

So she decided to make her bachelorette party about somebody else.

Jessika says she enjoys volunteering with various organizations, so she reached out to a local women’s shelter and started to formulate a plan for an entire day of events.

“I thought, if I find a woman who’s in a less-fortunate situation than I’m in, then they certainly can enjoy some of this stuff” that’s traditionally done at a bachelorette party. She also noted she did not want anything to do with the “shenanigans” typically associated with bachelorette parties such as goofy sashes or strippers.

She began emailing salons and restaurants to see if anyone would help her to execute her idea, and she says she got responses back the same day.

“We were able to set it up pretty quickly because everybody likes to help,” she says, noting the women in her bridal party were excited by the idea as well.

The shelter connected her with two women whom she met that morning at Starbucks. From there, they went to Sognatore salon in The Pennsylvanian, Downtown, where all of the women were treated to a wash, cut and style as well as manicures.

Next, the bridal party treated their special guests to lunch at Sammy’s Famous Corned Beef on Liberty Avenue. They shopped for a while at Burlington Coat Factory and bought their guests clothes and shoes, then they held a photoshoot Downtown with their new stylings.

The day ended with dinner at Sonoma Grille on Penn Avenue — the restaurant comped the bill for the two guests.

Jessika says it was a day to remember for everyone involved.