Lawyers are trying convince people to sign up to get their share of a $61 million class action lawsuit against Dish Network for illegal telemarketing, but victims aren't answering their calls or don't believe them. There's an easy way to check if you're eligible, without picking up the phone. 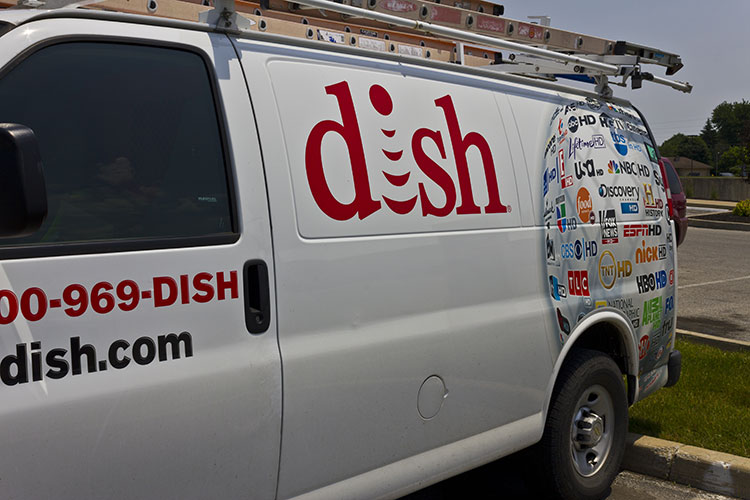 Did you receive a telemarketing call from Dish Network in 2010 or 2011? Okay, we realize it's unrealistic to expect anyone to remember such a mundane, and most likely annoying, occurrence, but stick with us –– the answer could be worth $1,200.

A North Carolina judge last year ordered Dish Network to pay $1,200 per call for 51,000 calls nationwide that a jury determined were part of an illegal telemarketing campaign. Attorneys are trying to contact victims but are hampered by people who either don't answer their phone or don't believe them.

“Talking to them firsthand, I learned that they thought that we were, A, telemarketers, or B, trying to scam them,” attorney John W. Barrett told CBS News.

But it's no scam. While Dish is appealing the ruling –– it blames an outside contractor which has since shut down –– Barrett wants to get the word out.

"We have an obligation to be standing up on the mountaintops shouting about the result that we got in this lawsuit to try to reach the people that need to be reached," he says.

Check here to see if your number is eligible for payment.

Don’t Get In A Pickle: Here’s Everything You Need to Know About Picklesburgh