Over a dozen Northside restaurants will feature their ‘best’ sandwiches throughout the 10-day event. 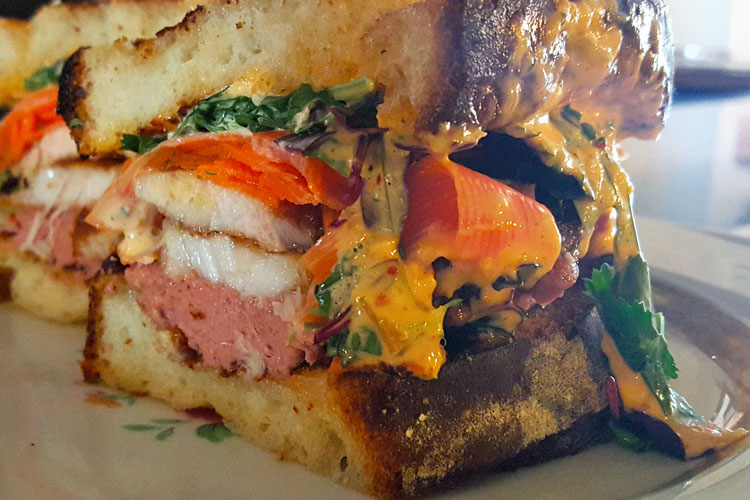 Loosen up your belt and get your taste buds ready, Northside Sandwich Week is nearly upon us.

The fifth installment of the neighborhood-wide event kicks-off at 6 p.m. Thursday, May 19 with The Pastrami Strikes Back sampler at the Grand Hall in The Priory Hotel. Attendees will sample sandwich creations from all of the participating restaurants and cast their votes for the next Northside Sandwich King or Queen. You can order tickets here.

If you can't make the kickoff, you are invited to sample sandwiches – created just for this event – at the participating restaurants throughout the week. Northside Sandwich week ends Sunday, May 29.

Over a dozen local restaurants, pubs, and eateries will be participating including last year’s winner, Scratch Food & Beverage, located in Troy Hill. This year Scratch will look to continue its winning ways with its “Pig Hill Banh Mi,” a combination of sous vide pork belly, braunschweiger, kim chi aioli and pickled vegetables on a brioche bun. Are you hungry yet?

Eager eaters can also sign up for the festivals' Le Tour de Sandwich on Saturday, May 21. The bike-guided tour will include stops at some of the week’s most notable locations including Scratch, Legends of the North Shore, Penn Brewery, Chateau Café and Cakery, and James Street Gastropub and Speakeasy.

Go here for tickets and more information. And don't forget to loosen your belt. 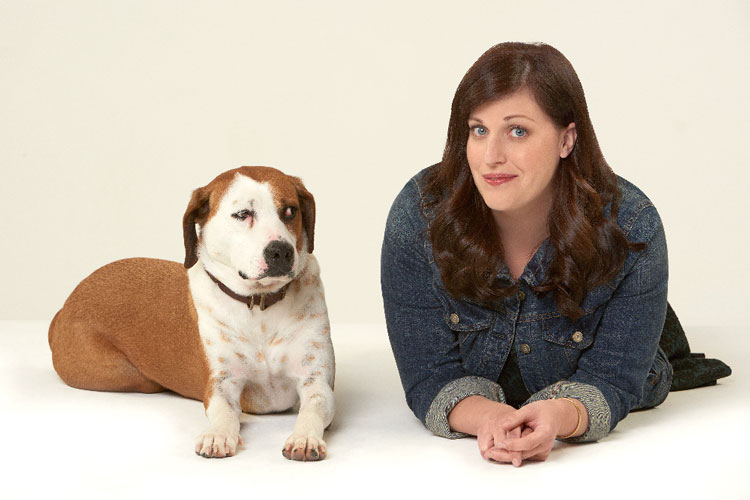 First it was “Mister Rogers’ Neighborhood,” now Pittsburgh will have its second steel city-developed show with ABC's decision to pick up Animal Inc.’s “Downward Dog.”

The show follows the mesmerizing relationship between main character “Nan” and her dog. Allison Tolman, who recently portrayed Molly Sulverson in FX’s “Fargo” stars as Nan. The story unfolds from the perspective of the dog.

“The intention is that it will all be filmed in Pittsburgh and Animal will be doing all of the visual effects,” Animal Inc. co-founder Kathy Dzuibek told the Pittsburgh Business Times.

Animal Inc. was founded in 2001 by Dzuibek, Michael Killen and Samm Hodges. All three will be executive producers for the 30-minute sitcom, which originally began as a web-series.

"It’s a big deal on many levels,” Carl Kurlander, president and CEO of Steeltown Entertainment Project told the Business Times. “As far as I can tell, this is the first network series since ‘Mister Rogers’ Neighborhood’ (to be) conceived in Pittsburgh and gone national — with exception of some PBS shows.”

“Downward Dog” is expected to debut midseason next year. No firm date has been set yet.