Ross Township was one of just two Pennsylvania communities in the Top 50 of Money's Best Places to Live in America. 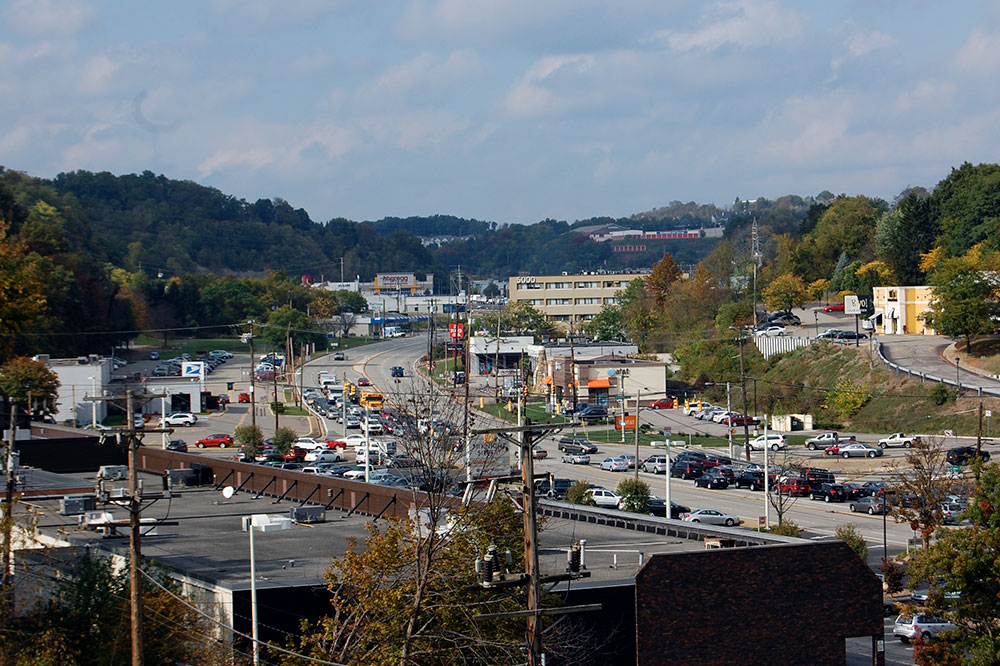 Out of 1,890 communities across the country ranked by Money, Ross Township ranked 48th on its Top 50 list. The study’s authors describe the township as a “great choice for families looking for an affordable neighborhood with safe streets and good schools.”

The study also noted that “while the home values in neighboring towns like McCandless and Ben Avon are typically $250,000 or more, the median property price in Ross is still under $200,000.” 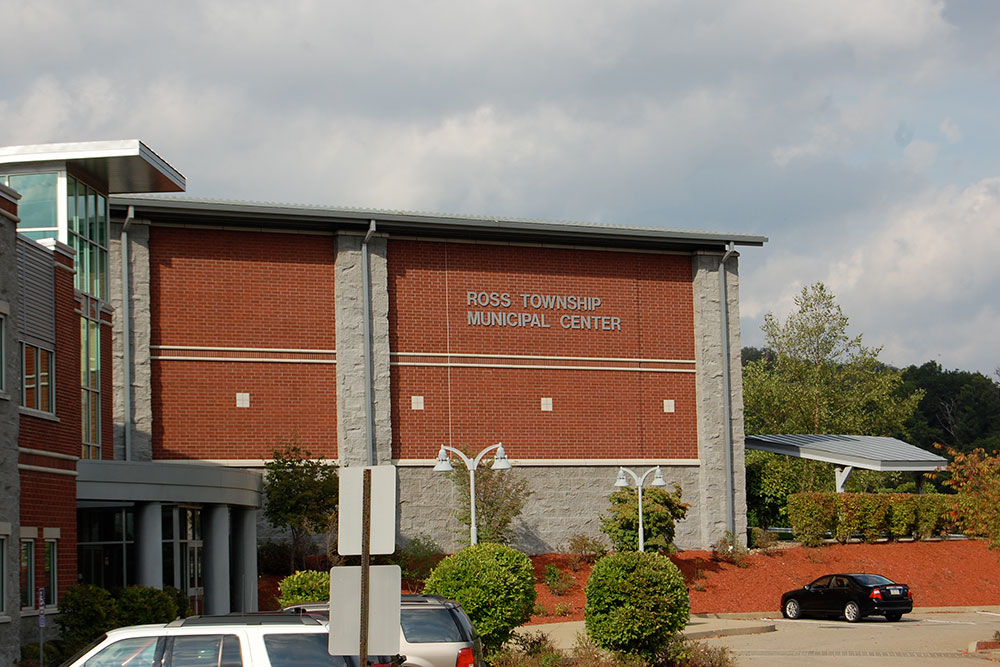 It also praised Ross for being part of a great school district, “North Hills High is among the best schools in the Pittsburgh metro area, with a 95% graduation rate, and students test higher than the state average on the Pennsylvania Keystone exams.”

The only other community in Pennsylvania to make the list was Abington Township in Montgomery County, which ranked 19th.

The number one spot went to Evans, Georgia.

To create the list, Money included cities and towns with a population of at least 25,000. It removed any place that had more than double the national crime risk, a median income level lower than 85% of its state’s median, or little to no ethnic diversity.