Nonprofit Works To Keep People From Being Priced Out of Lawrenceville

Lawrenceville United advocates increasing the availability of affordable housing in the trendy neighborhood. 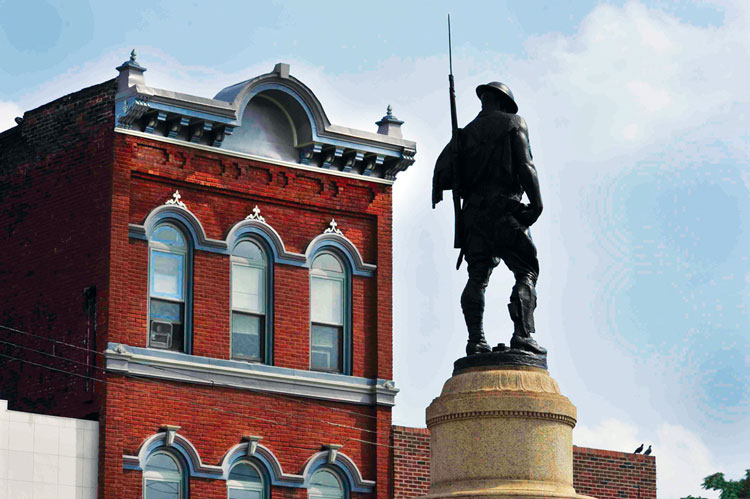 As the retail and restaurant scene continues to boom in Lawrenceville, so too does home and rental pricing. Now, one group is striving to keep living in the trendy neighborhood affordable.

According to a February 2017 report by Pittsburgh-based CBRE real estate firm, the South Side, Strip District, Lawrenceville and Oakland have seen the most population growth since 2010. As a result, more than half of the units under construction in Pittsburgh are in these neighborhoods. In Lawrenceville alone, more than 600 housing units have been created during the construction boom — but almost none of them are affordable for working-class families, according to a June post from LU.

To prevent low and moderate-income families in Lawrenceville from being priced out of the neighborhood, LU pushes for policies to increase availability of affordable housing. Among their main focuses is advocacy in favor of inclusionary zoning — municipal or county legislation that requires a certain percentage of new construction to be affordable for low and moderate-income families.

“Our advocacy around inclusionary zoning is about, as the neighborhood grows, making sure that it’s creating opportunities for everybody,” Breingan says. “If new housing’s coming online, part of that housing should be … providing opportunities for lower and moderate income folks as well.” 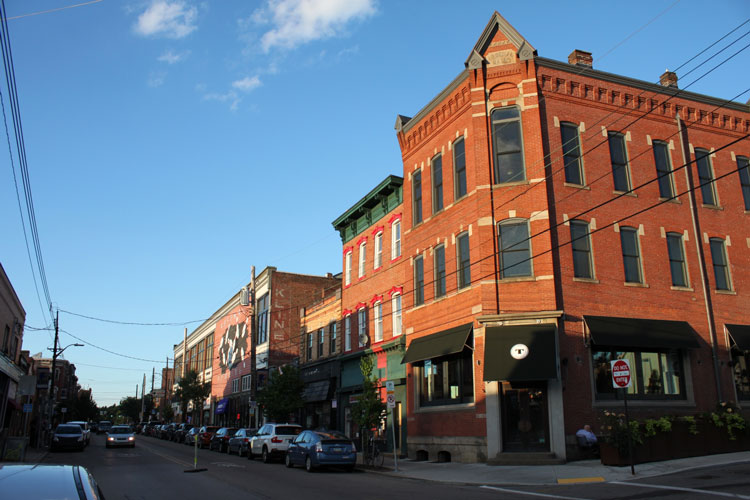 Since September, LU has hosted three community meetings for the Lawrenceville community, where residents were invited to share their personal stories with housing struggles and offer feedback on proposed solutions. The meetings are also educational, focusing on the state of housing in the neighborhood and explaining inclusionary zoning and affordability.

“We have a community process anytime these projects come in place,” Breingan says. “Very often, we come up with community agreements to make sure that those developments are … responsive to and reflective of the community.”

Part of some meetings include explanations of specific pieces of legislation aimed to improve the state of affordable housing. At the most recent November community meeting, Pittsburgh Councilwoman Deb Gross and the Department of City Planning explained a temporary policy called the Inclusionary Zoning Interim Planning Overlay District (IPOD-6). This legislation would provide temporary zoning solutions in Lawrenceville where existing zoning codes don’t adequately provide for the area’s affordable housing needs. Alongside Gross and the Department of City Planning, Breingan says LU’s next steps are pushing for the adoption of this legislation.

The proposed Lawrenceville-based zoning is temporary; After 18 months, the policy expires. But according to Pittsburgh City Planning, more permanent solutions are on the horizon.

A November 2017 report from the Inclusionary Housing and Incentive Zoning Exploratory Committee in the Department of City Planning proposed a city-wide inclusionary zoning effort to Mayor Bill Peduto. According to the report, the committee is confident that inclusionary zoning programs are possible for Pittsburgh.

The committee included recommendations for programs based off Pittsburgh’s current market conditions. The report recommends for residential development projects at least 20 units in size,10 percent of those units to be deemed affordable housing for individuals making below half the median household income, or below $32,700 per year. For developments in stronger market areas, developers would be required to build 15 percent as affordable units.

“It’s a major challenge. A lot of market rate developers … they don’t create affordable housing on their own. So we’re definitely asking them to do something that is not traditionally part of their business plan,” Breingan says.

“It’s not going to be a silver bullet that’s going to solve all of our housing problems, but it can be a piece of the puzzle,” Breingan says. “Our next … stages of this work is really making sure that legislation gets across the finish line.”

This article appears in the December 2018 issue of Nest.
Categories: Nest