No Kidding: A Five-Day Comedy Festival Is Coming to the South Side

Follow the (laugh) track to a new location for the expanded Pittsburgh Comedy Festival. 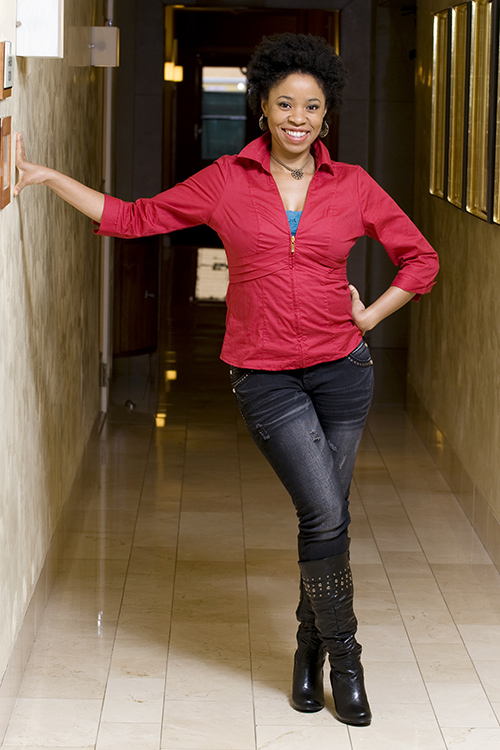 Billed as the first of its kind in western Pennsylvania, the Pittsburgh Comedy Festival makes the case that Pittsburgh can be a funny place (not just one to make jokes about) and maybe even a mecca for comedy culture. After all, this is the hometown of Dennis Miller, Billy Gardell and Anthony Jeselnik.

The 2018 event — now in its fifth year with an expanded five-day run (Aug. 22-26) — boasts an assortment of headliners, featured performers, comedy-related events and workshops, plus a new location. Amanda Averell, the festival marketing director, auspiciously presents the two-venue South Side location — City Theatre (main space) and Club Café — as a “comedy campus.” (Previously the festival was held at the Henry Heymann Theatre in Oakland).

“We’re going to ply the South Side with as much comedy as possible,” she promises.

Performers from across the country are on the schedule, and a number arrive with notable credentials, having appeared at major comedic venues as well as on screen (small and large). The headliner is stand-up comedian Marina Franklin, who comedy blog Stellar Underground says is “on her way to becoming one of the greats.”

“My approach is to take my life, which is already funny, and let people in on the world of a single, black female,” says Franklin. “Laughter brings us together — the best part of storytelling.”

The other chief component of the festival is improvisation, both short- and long-form, some with music and games. The headlining improv group is The Cast and featured acts include Casually Dope and LimboLand. Besides national acts, the majority of the performers are selected via juried video submissions by a panel of festival members, comedians and lay people.

The Pittsburgh Comedy Festival is a project of Comedy Arts Pittsburgh, whose mission is, “to raise the profile of comedy as a performing art in Pittsburgh and to raise Pittsburgh’s profile nationally.” The festival is a nonprofit, volunteer-run event. Playing to the younger demographic and to inspire tomorrow’s comedians, among the PCF’s offerings is a Kids Comedy Cabaret show for 5- to 12-year-olds.

“We like to think our shows are comedy for all,” says Averell, herself a local comedian with a day job at a marketing company. But not everyone is a comedian; executive director Aaron Tarnow, who also serves as technical director, has a background in software engineering and has worked as a technician on the local comedy scene for more than a decade.

This article appears in the August 2018 issue of Pittsburgh Magazine.
Categories: From the Magazine, Things To Do