The June route will allow folks to walk, run, bike and more along Butler Street and Penn Avenue. 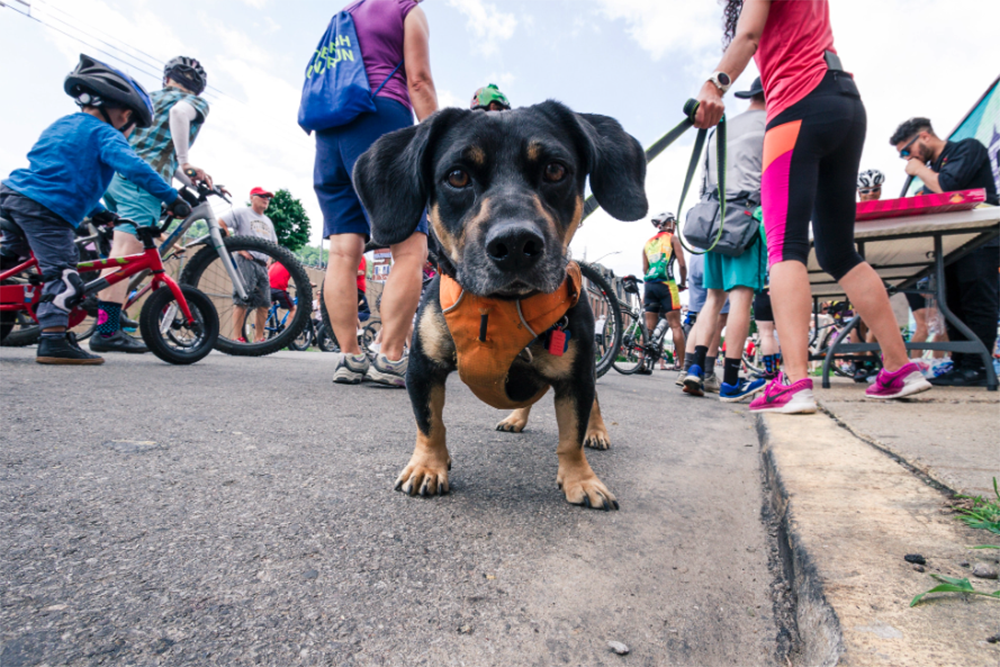 You can once again experience some of Pittsburgh’s busiest streets — cars not included.

Open Streets Pittsburgh, organized by Bike PGH, temporarily closes roads to car traffic and invites Pittsburghers to reimagine the city streets as places for people, not vehicles. Several times a summer, folks are invited to walk, run, bike, skate, dance or otherwise make their way through the open streets. There are free fitness classes at a wellness hub along the route, biking instruction at a kids hub and ample opportunities to shop local from various vendors and organizations.

The next event is on June 26 — from 10 a.m. to 2 p.m. Penn Avenue and Butler Street from Downtown and the Strip District to Lawrenceville are yours for the taking.

While there’s no parking along the route, those hoping to attend will be able to park on roads parallel and perpendicular to it. There are also several garages in Downtown and the Strip District. Those from surrounding neighborhoods are encouraged to bike there; the route is just a few blocks away from the Three Rivers Heritage Trail in Downtown.

Public transit is also encouraged when accessible; you can use this online schedule finder tool from Port Authority — now known as PRT — or the new Transit App to find routes near you.