When the bill was approved by Pittsburgh City Council, the Shrine Circus suggested it may no longer be able to perform in Pittsburgh. 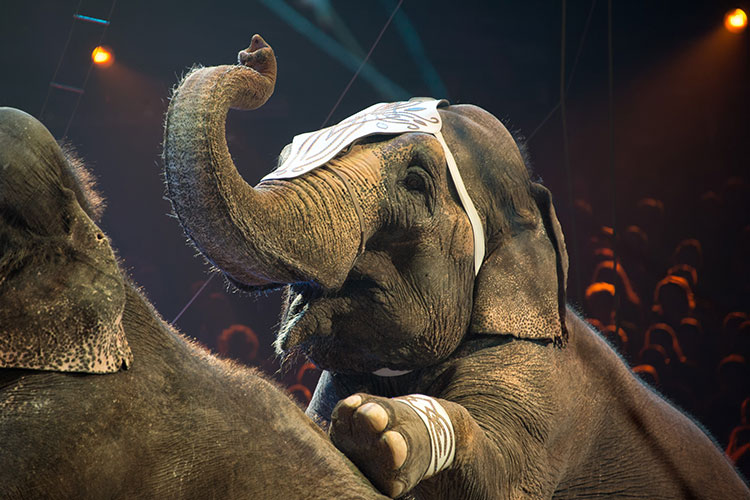 After months of speculation, this month’s Shrine Circus will continue as planned — with no planned enforcement of the “Bullhook Plus Ban” in place.

In December, the city passed an ordinance “making it unlawful to use devices or instruments to inflict pain for the purpose of training or controlling the behavior of any wild or exotic animal.” The Syria Shrine objected vociferously to the bill, fearing it would no longer be able to hold its circus at PPG Paints Arena; at the time of the legislation’s passing, the dates for the 2018 circus, Sept. 14-16, had already been set.

City officials have confirmed to Pittsburgh Magazine, however, that an enforcement mechanism for the law is still being negotiated — with the Shriners. “[We have to] wait and see what the judges and attorneys decide,” says Paul Leavy, chairman of the Shrine Circus.

The Shriners filed a complaint against the new law in May. That month, the organization was given the go-ahead to host the circus by Common Pleas Judge Joseph James on the condition that it would allow “reasonable inspection and monitoring for the wildlife there”.

The Pittsburgh Zoo & PPG Aquarium, which stepped in to express its own objections to the bill, also confirmed that there have been no enforcement or inspection visits since the law was passed. “Unfortunately, they were looking at a more symbolic gesture to follow in the footsteps of other cities,” says Pittsburgh Zoo president and CEO Dr. Barbara Baker.