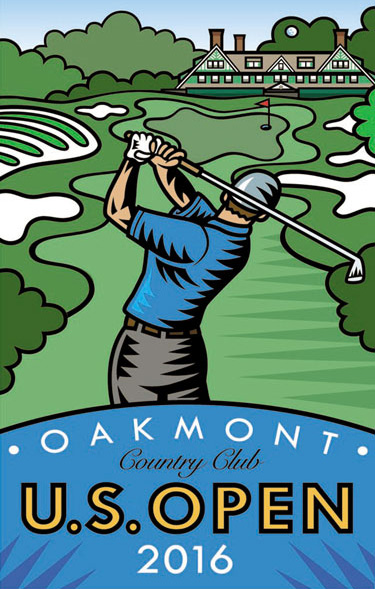 Just under a dozen miles from our Pittsburgh Magazine offices, Oakmont has hosted the U.S. Open every decade since its first inception in 1927 (the lone exception came during the 1940s during to WWII). In honor of Oakmont’s record-ninth hosting of this year’s USGA U.S. Open, here are nine facts you might not know about the legendary club.

The course was designed by Pittsburgh native Henry Clay Fownes
Born in 1865, Fownes began building Oakmont Country Club in 1903 with a crew of 150 workers. Fownes was an avid golfer who, after selling his family’s business the Carrie Furnace Company to Carnegie Steel Corporation in 1896, decided to pursue a life (or perhaps retirement) goal of building a golf course overlooking the Allegheny River.

The original course was a par 80
When Oakmont open in 1904 it had eight par-5s and one par-6. Thankfully, for the contestants this year’s U.S. Open will par 70 with only two par-5s.

Since the 2007 U.S. Open the course has removed over 14,000 trees
When the course first opened it had zero trees. In fact, members could see every hole from the clubhouse except for the 16th, which was tucked away behind a foothill. During the mid-20th century, “beautification” of courses was heavily implemented with the addition of trees on courses. However, since the 2007 U.S. Open, Oakmont has made it a priority to go back to its roots. The treeless efforts made by the club have Golf Digest’s Ron Whitten calling it the club’s “finest contribution to the game of golf.”

Oakmont has hosted more PGA and USGA events than any other American course
Including this year’s competition, the course has hosted nine U.S. Opens, five U.S. Amateur Championships, three PGA Championships and two U.S. Women’s Opens. It is no wonder that Golf Digest voted it #5 on its list of ‘America’s Top 100 Courses.’ 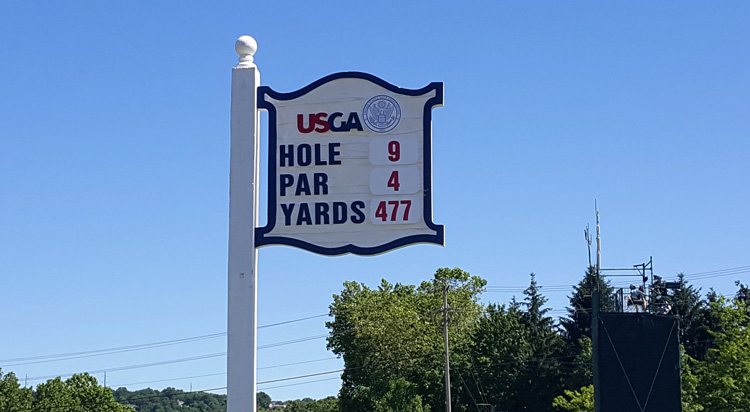 Church Pew Bunkers
Oakmont’s famous “church pew bunkers” are stationed on hole 4. The bunkers – while aesthetically pleasing – are symbolic of the many treacherous bunkers and slopes that loom ahead as golfers maneuver onwards past the next 14 holes.

“Fast greens” led to invention of the ‘Stipmeter'
Oakmont is notorious for having some of the fastest greens out of any American course. During the 1935 U.S. Open, spectator Edward Stimpson Sr. noticed Gene Sarazen putt off the green and into a bunker. The play eventually led Stimpson into creating the ‘stipmeter’ a tool used for measuring green speed on course.

The Pennsylvania Turnpike splits the course
With the recent emphasis on tree removal, golfers and attendees may notice it now more than ever. The PA Turnpike separates holes 2-8 and holes 1, 9-18.