The sitcom, starring Steve Byrne and set in a South Side bar, sounds like "Cheers" but is more like "All in the Family." 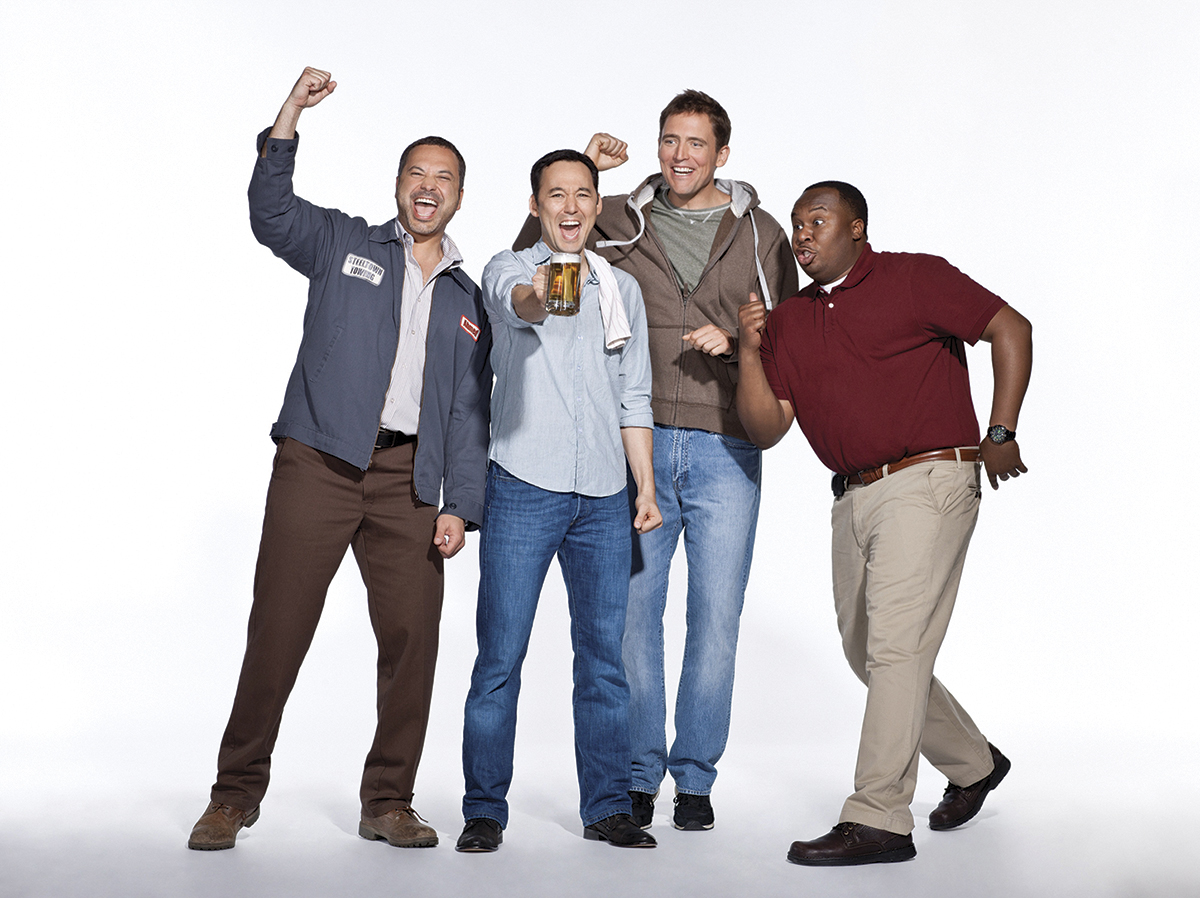 Why did Steve Byrne set his TBS sitcom “Sullivan & Son” in Pittsburgh? Upbringing is one answer. The comedian moved to western Pennsylvania from New Jersey as a child, although his stay was brief. After graduating from Hampton High School, Byrne went to Kent State University in Ohio and then to New York City, where he worked as a reservationist for Caroline’s Comedy Club and caught the stand-up bug. Byrne was here in the late 1980s and early ’90s, when the city’s culture outshined its might. The region still was emerging from the collapse of industry. But the Pirates were good. The Penguins were great. A quirky Jewish grandmother was mayor. The city was clean but gritty. It would be another decade before that odd combination became hip.

Those years clearly resonated with Byrne. “Sullivan & Son” takes place in the present, but with its laugh track and middle-of-the-road humor, it feels much older. Byrne plays a corporate lawyer who returns home to help his parents run a South Side bar — we’re talking the Slopes, not Carson Street. No $10 cocktails — just beer, WDVE stickers, a popcorn-maker in the corner and cringeworthy one-liners on gender, race and politics. It sounds like “Cheers.” It’s more like “All in the Family.” Byrne is half-Irish and half-Korean. In his stand-up, he rants like a post-racial Archie Bunker, bridling at our hypersensitive society. He’s just a guy at the end of the bar. Byrne will visit the real Pittsburgh Dec. 11-13 for a three-night stand at The Improv in The Waterfront [pittsburgh.improv.com].
— EL

Fourteen Academy Awards for Best Foreign Language Feature have been sent to Italy, more than any other nation. Even infrequent filmgoers probably could cite Italian film as a longstanding cultural force. Though heady Italian fare, such as 2014 Oscar winner “The Great Beauty,” has appeared in local cinemas, many popular flicks never make the jump to North American theaters. Now, film lovers and Italophiles can unite at the monthly film series presented by La Scuola D’Italia Galileo Galilei [scuolagalileo.org], a nonprofit Italian cultural association and language school.

“Our idea and kind of our goal is to get people caught up with Italy today,” says Angela Hertz, the school’s executive director. “We want to use the films to be able to show [members], ‘This is what Italy is today. This is what their lives are like. This is what their comedy is.’” December’s pick is fitting: “Un boss in salotto” is a culture-clash comedy, as an aging mafia don is released from prison to discover how dramatically Italy has changed during his incarceration. Winchester Thurston School will screen it at 7:30 p.m. Dec. 19. Most months also feature an animated classic screened in Italian for younger learners. Newer members need not fear: To accommodate speakers old and new, all films are shown with English subtitles. A free membership is required to attend the series. — SC