Who said fluorescent pink and rollerblading were out? We have a few favorite haunts that provide the perfect nostalgic experience. 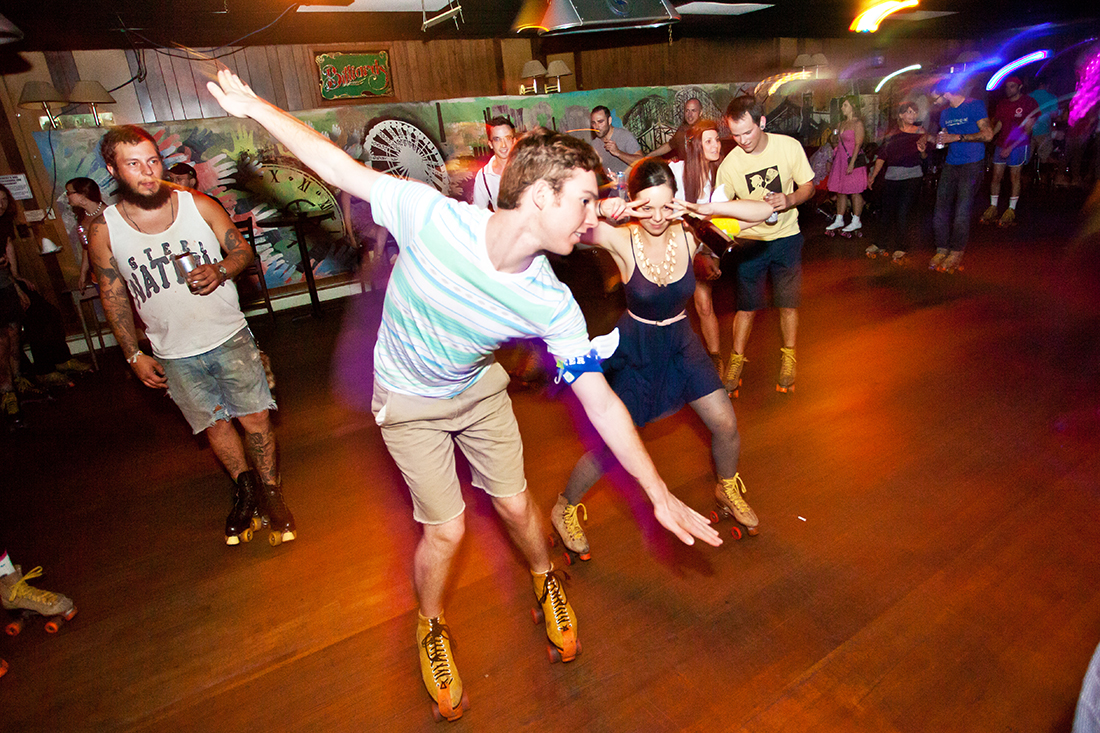 Walk Like an Egyptian
Feathered hair and shoulder pads have long vanished, but the ’80s will live forever. There’s something about heavy synth and beat-boxes that triggers the cerebral cortex in ways that no other music can.

The reigning champions of ’80s nostalgia are Belvedere’s and Lava Lounge. Each location is dark, smoky and weird-looking. The dance floors are always frenetic with colored lights. Some folks dress up in pastels and high-top shoes, but really, it’s all about the attitude.

Continuing in the spirit of the ’80s, locals like to get their dance on at lively spots. Though Pittsburgh is no longer replete with dance clubs, surefire picks still exist. Diesel Club Lounge doubles as a DJ mecca and live-music venue, and it’s still South Side’s most virile independent venue. Whim may offer the most epic club-going experience, however. With its vast space, futuristic design and manually operated lighting system, Whim reminds visitors of Pittsburgh’s electronica heyday. 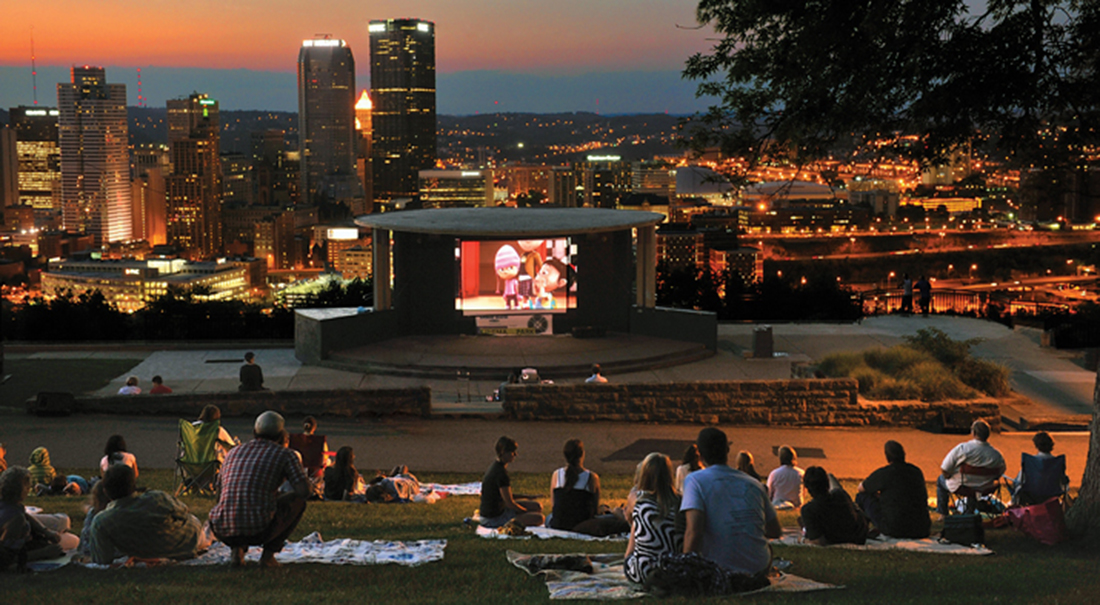 Screen Tests
Let’s briefly mourn the loss of Dreaming Ant, Pittsburgh’s most revered movie-rental store. Tucked into the back corner of Crazy Mocha in Bloomfield, Dreaming Ant offered the most eclectic library of DVDs around. We could accept the deaths of Blockbuster and Hollywood Video, but the end of Dreaming Ant is a rude awakening.

Netflix has wrecked the rental industry, yet movie screenings are on the rise. Nearly anyone can show a film these days, using only a laptop and projector. All you need is a dark room and comfortable seating, and the trend is strengthening every month. For a unique moving-picture experience, check out Community Cinema, a monthly documentary series sponsored by WQED. Each film started as a project for the PBS series “Independent Lens,” and each explores topics of social concern, such as activism in India.

Meanwhile, Film Kitchen is in full swing once again because of Pittsburgh Filmmakers and its volunteers. Hosted by Matthew R. Day, Film Kitchen screens original video and film shorts, typically on the second Tuesday of every month at the Melwood Screening Room in Oakland. See what the region’s indie directors are cooking up — from short comedy to animations and docs.