The region is home to several outdoor ice-skating rinks with evening hours — including The Rink at PPG Place, The Schenley Park Skating Rink and the rinks in North Park and South Park. 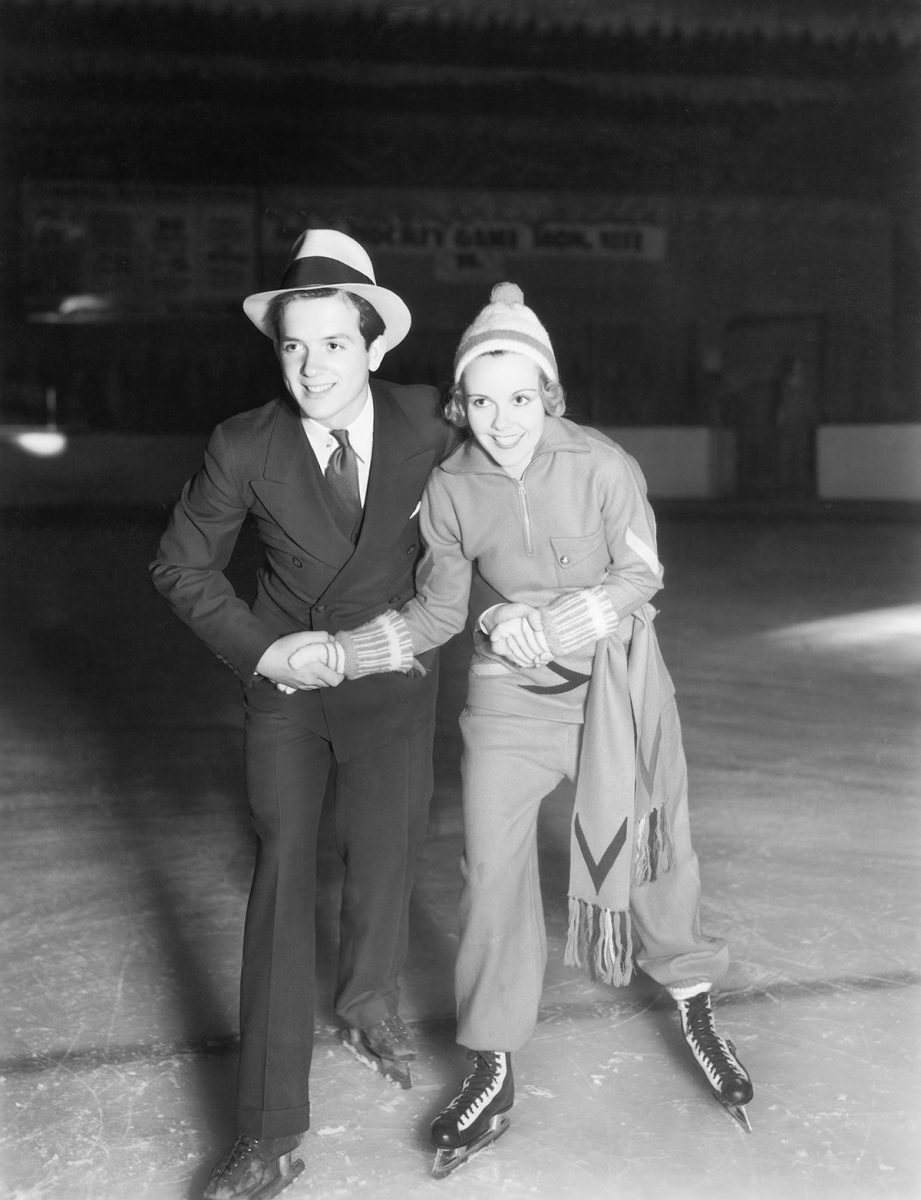 Like proposing on the Jumbotron or running a marathon in costume, ice skating outdoors at night is charming precisely because it’s foolish. It’s cold outdoors, and it’s colder at night outdoors. That’s the point. Ice skating outdoors really is a prelude to getting warmed up later, maybe with a warm drink. (Definitely with a warm drink.) The driblet hanging from your nose and the numb fingertips are the pains that pleasure cures. You’re welcome to find a frozen pond, if that’s the way your specific romantic fantasy looks, but the region is home to several outdoor ice-skating rinks with evening hours. With its sparkling lights and its Christmas tree, The Rink at PPG Place is the classic experience, a little piece of Rockefeller Center in our hometown. (It claims to be slightly larger than the New York rink.) From Jan. 5 to the end of the season, the rink is open until 10 p.m. on weeknights, 11 p.m. on weekends and 8 p.m. on Sundays. Tuesday nights are Family Nights. The Schenley Park Skating Rink is hidden on a hill above the Frisbee Golf course. The city-owned rink is half the price of PPG Place and stays open past 7 p.m. every night but Monday and Wednesday. Tuesdays, Fridays and Saturdays have Over-18 skating from 9:30-11:30 p.m. Thursday nights are Family Nights. The rink will host a “Mascot Skate” on Jan. 10 with Steely McBeam, the Pirate Parrot, the Smiley Cookie and a ton of lesser-known mascots. South Park and North Park both have outdoor rinks with evening hours. The rinks offer free skating lessons for anyone age 5 and older. They also have paid lessons for those who miss the registration deadline; the sign-up dates for North Park and South Park are Jan. 6 and 8. —EL

In the age of on-demand content, it’s rare that we have to wait for anything — except the most acclaimed films of the year. As part of an aging tradition of momentum-building, we in Pittsburgh wait until January to watch some films that coastal fans saw months ago. “Selma,” a likely nominee for Best Picture in awards season, will arrive this month. Its depiction of the 1965 civil-rights marches in Alabama is a moving, surprisingly timely recreation of the traumatic period. Visionary director Paul Thomas Anderson (of “There Will Be Blood” and “Magnolia”) offers the first-ever film adaptation of a Thomas Pynchon novel, “Inherent Vice.” It’s a compelling comedy about a rich Los Angeles underworld, but it may prove to be too dense for general audiences (and Oscar voters). And the 1980s New York crime drama “A Most Violent Year,” heralded as the film of the year by the National Board of Review, is unusually quiet for a mob movie. It feels a bit trivial at times, but it is anchored by leads Oscar Isaac and Jessica Chastain. —SC