Nightlife: Getting Down with the Blues

A small group of Pittsburghers has been diligently reviving the blues. 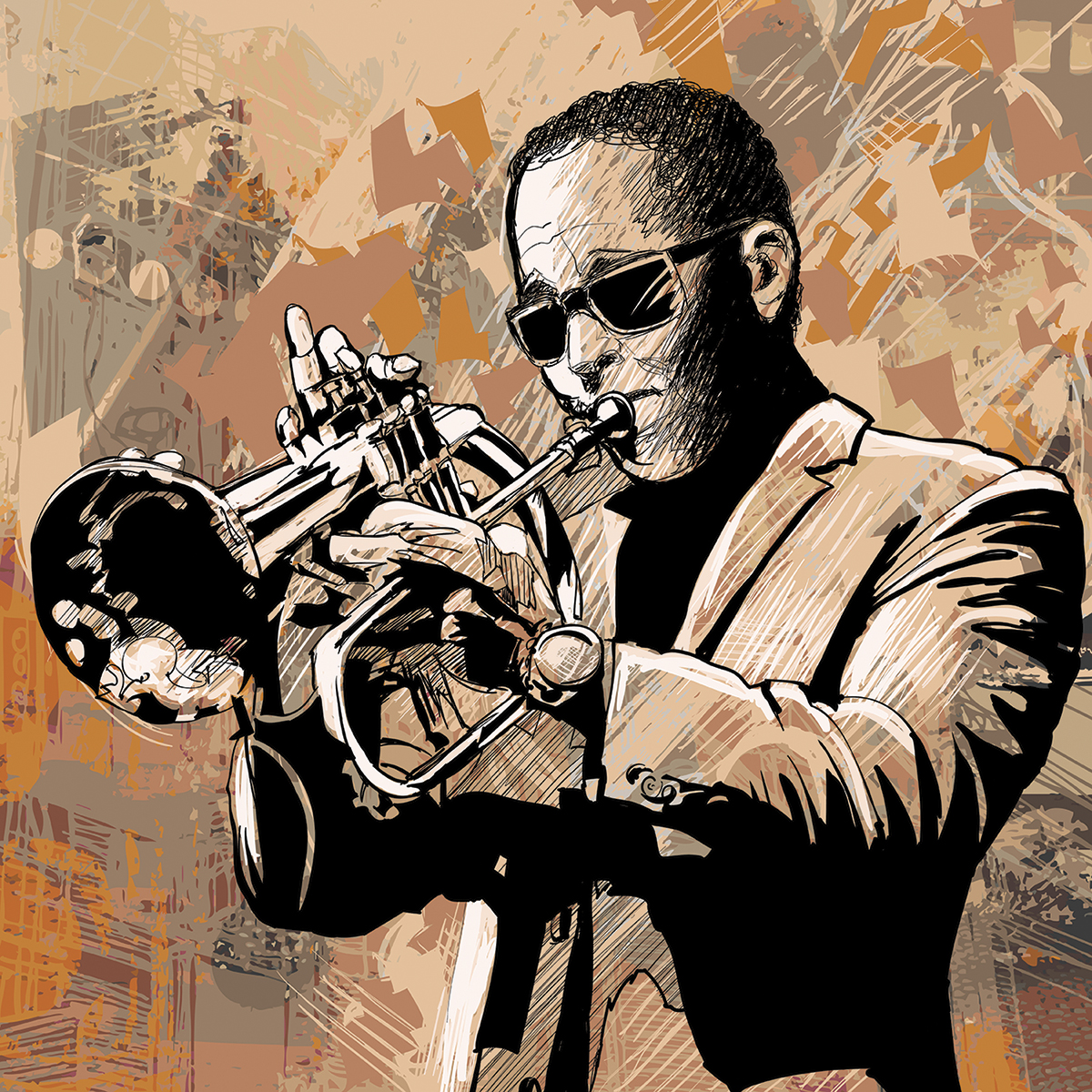 If your understanding of the blues comes from comprehensive box sets, you’re getting only part of the experience. The blues are a social genre, which is an academic way of saying people danced to them: The hips matter as much as the ears. Blues dancing is languid and seductive, which makes it well suited for those boozy, groggy hours after dark. A small group of Pittsburghers has been diligently reviving the style. Every Tuesday night, Hot Metal Blues offers free blues dancing lessons at Peter’s Pub in Oakland. Every year, the Steel City Blues Festival offers a weekend of dances, contests and classes. The three-day schedule, March 6-8, leaves little room for sleeping. Instructors from across the country will hold workshops during the days; dances carry on until 5 a.m. –EL

If you glanced at the box-office charts the week before Christmas, you might’ve noticed an unexpected title in ninth place for the weekend. “PK,” a farce about a lost alien trying to understand Earth, is the top-grossing Indian film of all time; it’s made more than $100 million worldwide. For the weekend ending Dec. 21, it made more in the U.S. — on fewer screens — than Oscar nominees “Birdman” and “Foxcatcher.” “PK” perhaps was the most visible example of a growing trend: Mainstream Indian films are becoming a fixture at larger multiplexes. In the Pittsburgh area, a Hindi-language hit from Mumbai often can be found in the lineup at AMC Loews Waterfront 22, Cinemark Robinson Township or the Carmike 10 in South Hills Village. Harish Saluja, a filmmaker and the founder and executive director of Silk Screen Asian Arts and Cultural Organization, says the reason for the increased visibility of Indian films locally is twofold. “There is a growing population,” he says, “but generally, the world is getting flat . . . If Pittsburgh is going to grow, we need to pay attention to Asia, particularly to China and India.” As for many of the films that hit the multiplex . . . well, Saluja says they’re not exactly the kind of Indian cinema that plays at Silk Screen’s annual film festival (set this year for July 10-19). He says the movies are equivalent to American action flicks: “big box-office crap,” he laughs. But, he’s quick to clarify that, “As cinema, as film, I just laugh at them normally. But I watch them myself once in a while . . . it’s just mindless entertainment most of the time, and there’s nothing wrong with that.” (He clarifies that “PK,” while over-the-top, is a more sophisticated farce with a strong message.) New viewers often can expect elaborate song-and-dance numbers, broadly drawn stories and long run times. Taking in an unfamiliar Indian flick may be an unconventional choice for an evening’s entertainment, but it’s a strong window to a globally popular style — and a potential entryway into more acclaimed Asian cinema. —SC