The festival runs May 8-10 and includes everything from puppet shows to a neo-glam opera. 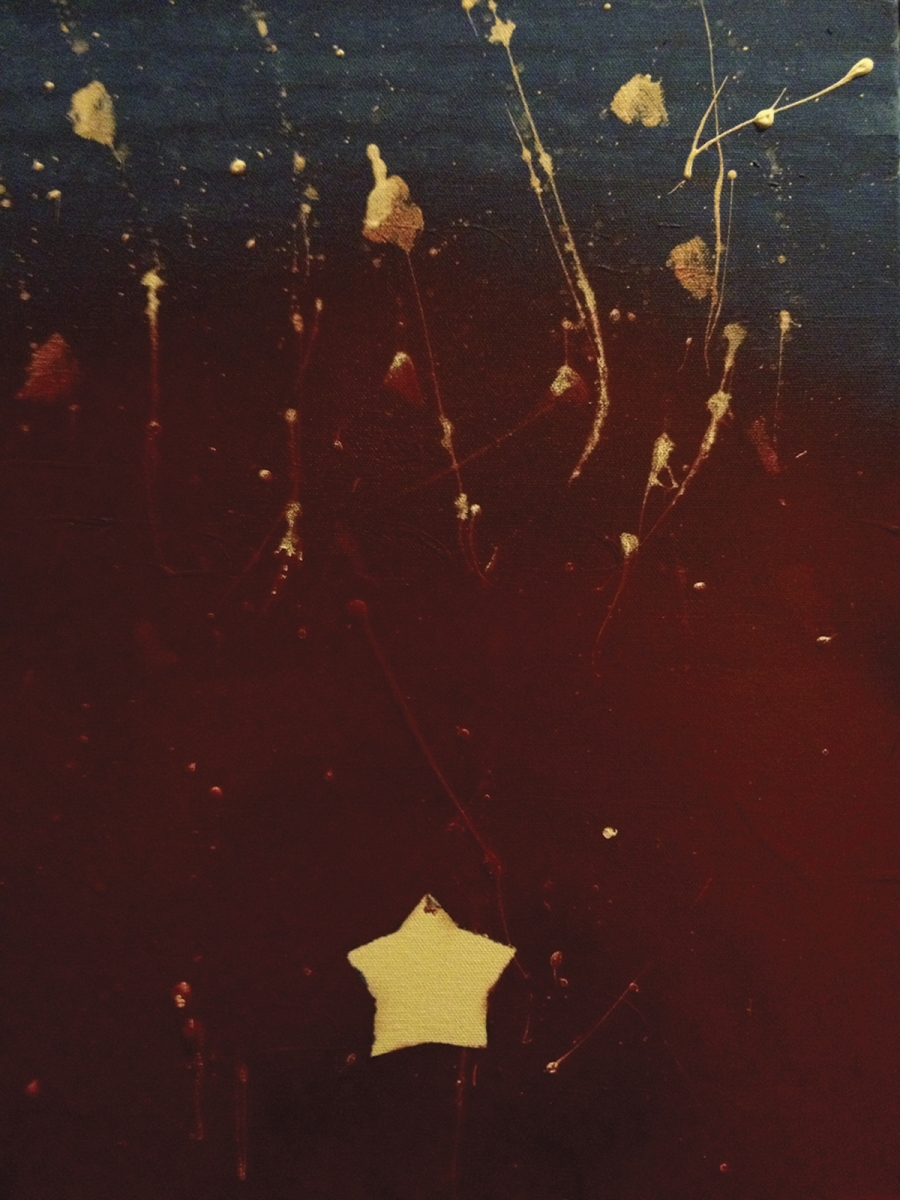 In its inaugural edition last year, the Pittsburgh Fringe Festival selected performers by lottery and booked shows in Shadyside venues over two weekends. This year, founder Dan Stiker wanted the festival to have a greater impact, both artistically and communally. He accepted every applicant, cut the schedule to one weekend and moved the event to Deutschtown.

Compressing the schedule and festival area should create an energetic mood on the sidewalks that will match the mood in the theaters. And by crossing the river, Stiker hopes the festival will “make more of a difference from a community development standpoint.” He wants to bring people to East Ohio Street who otherwise might not make the trip.

"This year we’ve really ingrained ourselves in the community,” he says.

Stiker wants the event to foster connections in the theatre world. Even though many of the small performing arts companies in the city are targeting the same audiences and funders, “I’m one of those people [who] believe in collaboration more than competition,” he says.

The Pittsburgh Fringe Festival is part of an international movement that began in 1947 in Edinburgh, Scotland. Fringe festivals condense dozens of theatrical performances — many edgy, offbeat, experimental or risqué — into a few days and venues. The two-dozen performers on the schedule this year — May 8-10 — include eight world premieres and six Pittsburgh premieres.

Acts range from puppet shows, to interactive political theater, to postmodern Shakespeare, to the neo-glam opera “Hedwig and the Angry Inch” (which appeared at the Edinburgh Fringe Festival long before Broadway took an interest). This year, organizers are planning to institute a volunteer award and a scholarship, among other things, to honor former festival manager Emily Selke and her mother, Yvonne, a festival volunteer, who both died in the Germanwings plane crash in March in the French Alps. ["Cult Classic" image courtesy the Pittsburgh Fringe Festival]

It would take a book to explain the 2003 independent film “The Room,” and there still would be unanswered questions.

Produced, financed, directed by and starring Tommy Wiseau, a talentless mystery man, the “drama” is rife with narrative and filmmaking errors, nonsensical dialogue and unintentional self-parody. Allegedly, Wiseau wrote the film as a serious drama but rebranded it as a “dark comedy” when audiences began laughing. Its endlessly mockable content led it to become a midnight attraction, with viewers developing “Rocky Horror”-style interactive traditions.

On May 6, the “RiffTrax” team — Michael J. Nelson, Kevin Murphy and Bill Corbett, better known as the voices of “Mystery Science Theater 3000” — will razz “The Room” live in Nashville and simulcast the experience to theaters nationwide including area Cinemark locations.