We look back on our coverage of the now-closed Lawrenceville bar and music venue. 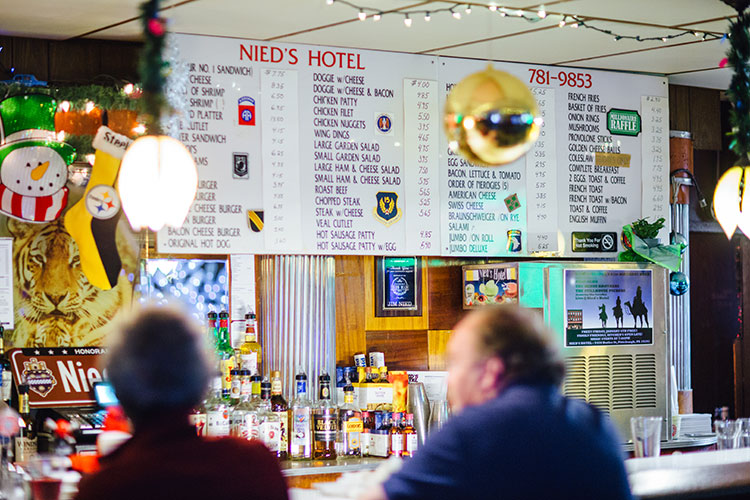 Jim Nied, the second generation owner of Nied’s Hotel, confirmed this week that it’s closing time for the legendary Lawrenceville bar and music venue. “I’ve been trying to retire for 20 years,” the affable bar owner told the Pittsburgh Post-Gazette.

Nied’s Hotel is one of our long-standing favorite Pittsburgh establishments, and today we pay a tribute to its 78 years of history by reflecting on its past. Take a trip down memory lane with us:

In our February 2018 issue, Hal B. Klein profiled Jim Nied as one of Pittsburgh’s celebrated career bartenders.

More recently, we asked the question, “What defines a Pittsburgh bar?” The answer, in many ways, was Nied’s. 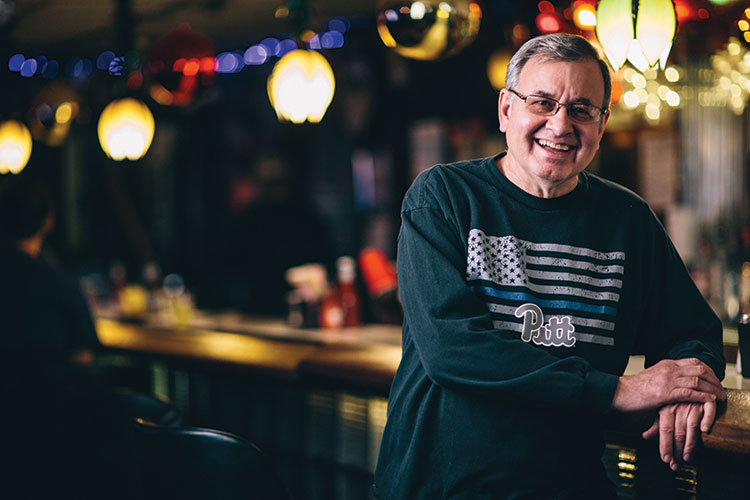 Which, of course, is why we named Nied’s “Best Neighborhood Bar” in our February 2017 Best Bars in Pittsburgh feature.

So although Sean Collier wished “May you fry fish for a thousand years,” when he inducted Nied’s as the first individual establishment in the After Dark Hall of Fame, the frier is now off, the taps are empty and Nied’s will remain a Pittsburgh classic in our memories.