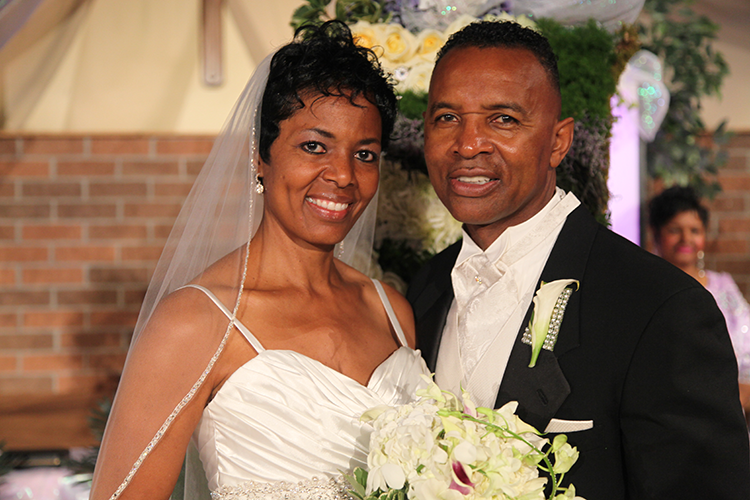 Elizabeth “Niecy” Dennis and Curtis White met more than 25 years ago at the church they both attended, but they didn’t connect again until 21 years later.

Back then, Curtis, a maintenance engineer with Bettis Atomic Power Laboratory in West Mifflin, was involved with the ministry at The Lord’s Church in Monroeville. He became “like a son to my parents, who were the founders/pastors of the church,” says Niecy, 55, now the founder/president of the nonprofit organization Workforce Development Global Alliance, a school-to-work program for disadvantaged youth in Pittsburgh and Kenya.

“He was madly in love with me years ago, but I didn’t know and wasn’t interested at the time.”

Curtis married someone else and transferred his membership to another church. He divorced several years later. 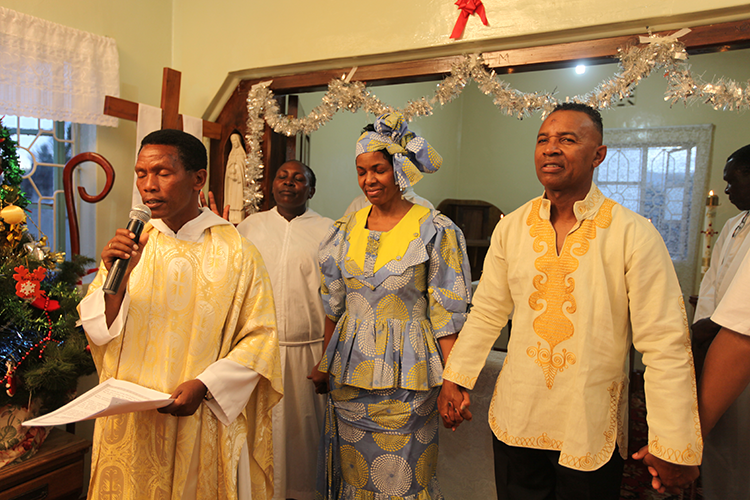 In August 2013, Curtis returned to The Lord’s Church, and the love he says he always felt for Niecy bloomed anew. At that time, Niecy says she was resolved to the prospect of being single for the rest of her life, but “deep down in my heart, being married was appealing.

“It was at the point of surrendering the notion of moving forward either way that Curtis showed up,” she says. She opened her heart and realized that he was the man for her.

On their first date, Curtis presented Niecy with a ring, proclaiming his intention to marry her.

​Niecy was in “shock” with the proposal and put the ring away until their official day of engagement in March 2014. 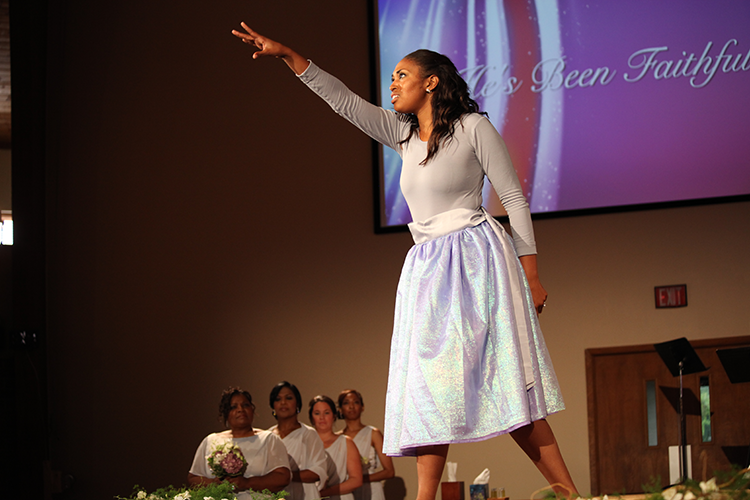 Their wedding ceremony incorporated non-traditional aspects: The wedding party was comprised of “couples of purpose” — couples whom Curtis and Niecy admire and are walking in common purpose — and “siblings of honor” — Niecy and Curtis each have five and wanted to show their appreciation.

The couple held two receptions: A “festival tour” in the church gym that reflected the couple’s favorite foods and places, including Italy, Kenya and the southern states, and a private dinner with family and friends at LeMont Restaurant on Mount Washington.

The couple, who took a honeymoon trip to Hawaii, resides in Murrysville with Niecy’s 16-year-old nephew, Archie, whom she has raised since he was 3. 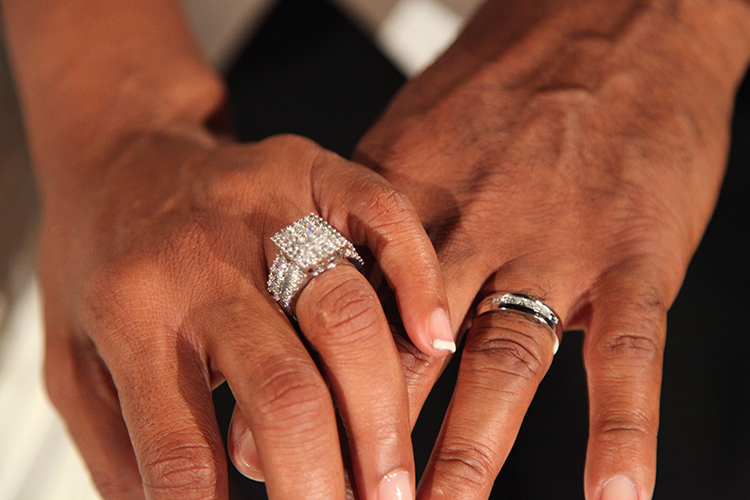