Nick’s Fat City Roars Back to Life — at Stage AE

A lineup of favorites gathers to recreate the Pittsburgh rock scene of the 1990s. 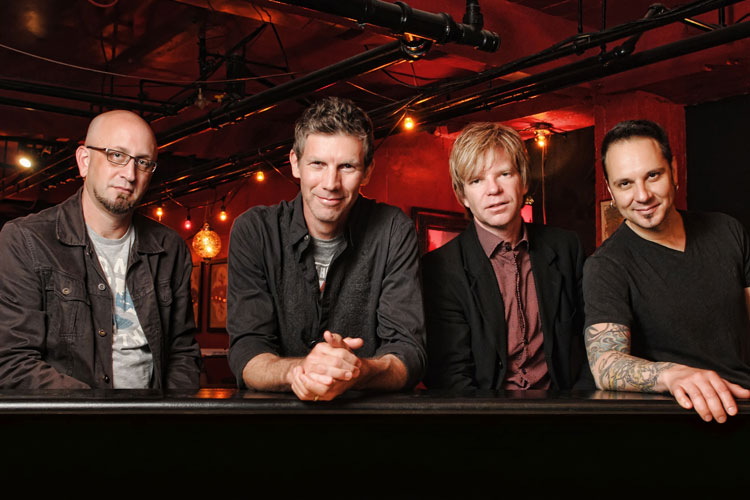 The clarks | Photo by Rich Frollini

Throughout the 1990s, Pittsburgh’s rock music scene revolved around Nick’s Fat City, the South Side club that came to define the sound of the city at the end of the century. Longstanding local icons such as Joe Grushecky, The Clarks and Brownie Mary called Nick’s Fat City home, and appearances by superstars — including legendary drop-ins by Bruce Springsteen — enhanced the Carson Street club’s cache.

The venue closed its doors at the end of 2004, eventually being replaced in the same spot by the nightclub Diesel. As local music reaches a heyday not seen since the days of Nick’s Fat City, however, there’s still plenty of reverence for the bands that rocked packed houses two decades ago.

On Saturday night, the South Side landmark will be recreated — on the North Shore. The first Nick’s Fat City Charity Jam, benefiting the Greater Pittsburgh Community Food Bank, will bring seven acts from the bygone club’s heyday together for the first time in years. Headliners The Clarks will be joined by Brownie Mary, the Gathering Field, the Buzz Poets, the Vibro Kings, Grapevine and Shonuff.

“It’s a concept I’ve had for a while, because Nick’s Fat City was such a touchstone in my young adulthood,” says John Williams, road manager for The Clarks. He’s been working with the band for 22 years; in the ’90s, he says, the rock scene grew on a sense of community. “It was just the scene; everyone was very supportive of one another,” Williams says. “That was our place; that was our time. It was really sad to see it go.

“Every place has it’s time.”

The show also represents a return of the WDVE Charity Jam, a concert that has taken a variety of forms. Williams says combining it with the idea of a Nick’s Fat City reunion was a natural fit. “We put the two together and it’s doing gangbusters. At this point, the show is almost sold out.”

A few tickets remain for Saturday night’s event; they're available here. Given the likelihood of a capacity crowd — at a venue much larger than Nick’s Fat City itself — it seems certain that this won’t be the final reunion for the Steel City rockers of the ’90s. 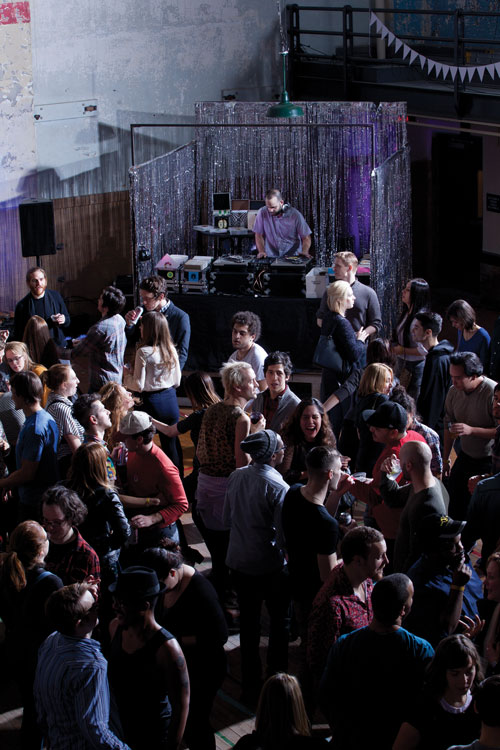 Need to let loose before (or after) this post-election Turkey Day? Ace Hotel Pittsburgh is planning a pair of decidedly non-traditional holiday parties. On Thanksgiving Eve, head to The Gym — Ace’s adaptable event space — to celebrate Thanksgiving Eve with DJ Selecta and 720 Records. Grab a drink, play games, hang with friends, and enjoy a diverse mix of tunes; the festivities begin at 8 p.m. and there’s no charge.

After eating yourself into a food-induced coma, save your pennies by blowing off the Black Friday shopping and heading back to The Gym for a free double-feature movie night. Avoid the savings-induced stampedes while watching a pair of Parker Posey flicks: House of Yes, wherein Posey plays a young woman who truly believes she’s Jackie Kennedy (with disastrous results), and Party Girl, the tale of a convict gone librarian. Snacks are complimentary.

Info on both events is available here.