Next Time You Go to the Opera, Don’t Forget Your Phone

Pittsburgh Opera is encouraging patrons to use their phones during a show with innovative features on its free app that provide supplemental audio commentary and visual features. 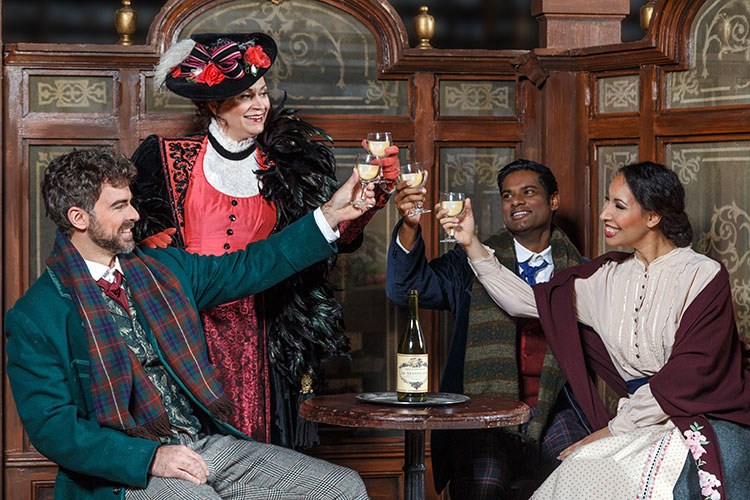 Enjoy the music and the spectacle but have trouble following the opera? You’re likely not alone — and a new feature on the Pittsburgh Opera’s app may be able to help.

Starting this week, patrons can use the first-of-its-kind features before and during the show to learn more about what’s going on on stage in real time.

“We know people bring their smartphones with them everywhere, including to the theater, so we are embracing them. This is an innovative way to apply modern technology to a centuries-old art form,” Pittsburgh Opera General Director Christopher Hahn says in a statement. 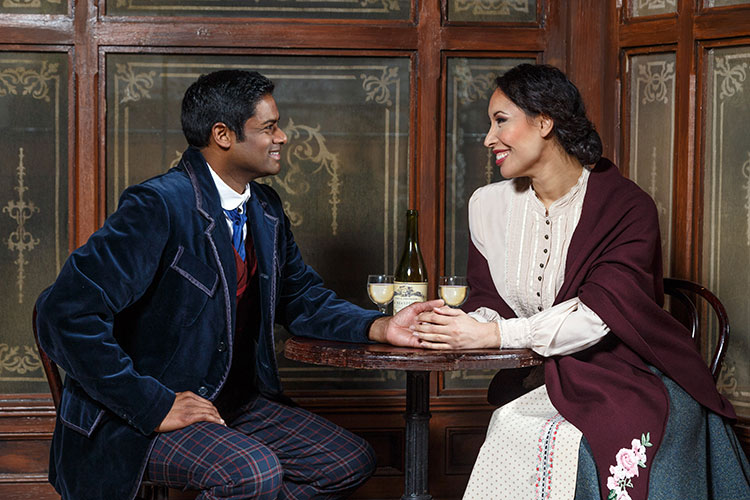 The new feature will be available for the Opera’s production of, “La bohème,” which opens Saturday and runs through April 7 at the Benedum Center.

Typically, using smartphones during theatrical performances is discouraged so as not to disturb anyone else enjoying the show, but Hahn says the new app features have been designed to minimize distraction. 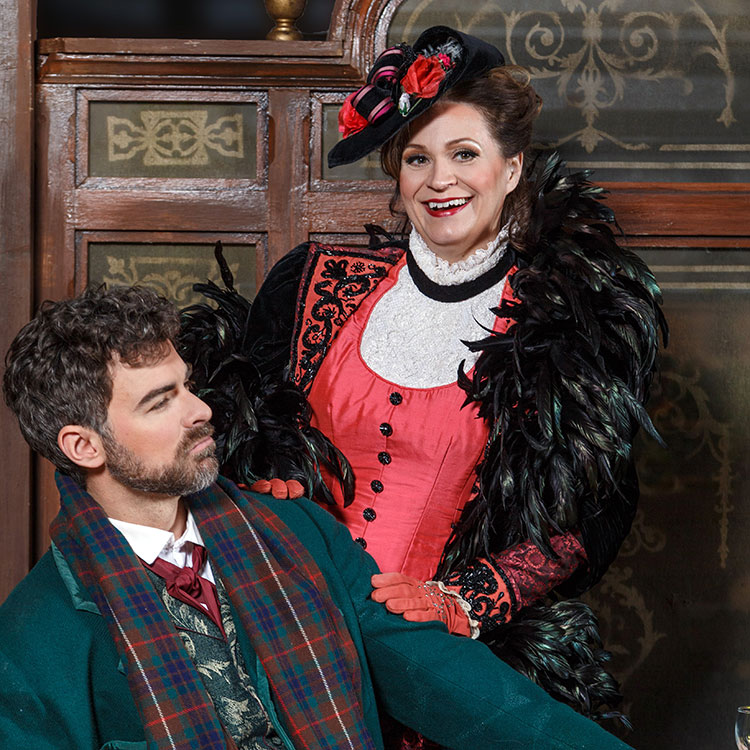 “Our extensive testing has shown that the impact on other audience members is minimal to non-existent,” Hahn says, noting the audio only works if you’re using earbuds or Bluetooth headsets and the visual content is delivered on dark backgrounds with dim screen settings.

The Opera has been testing the new feature throughout the season and says the pre-selected audience members who served as beta testers were pleased with the experience.

Pittsburgh Opera’s free app, which it launched in 2016, is available for iOS and Android devices.