Next Time You Bake a Cake, Thank This Pittsburgh Forefather 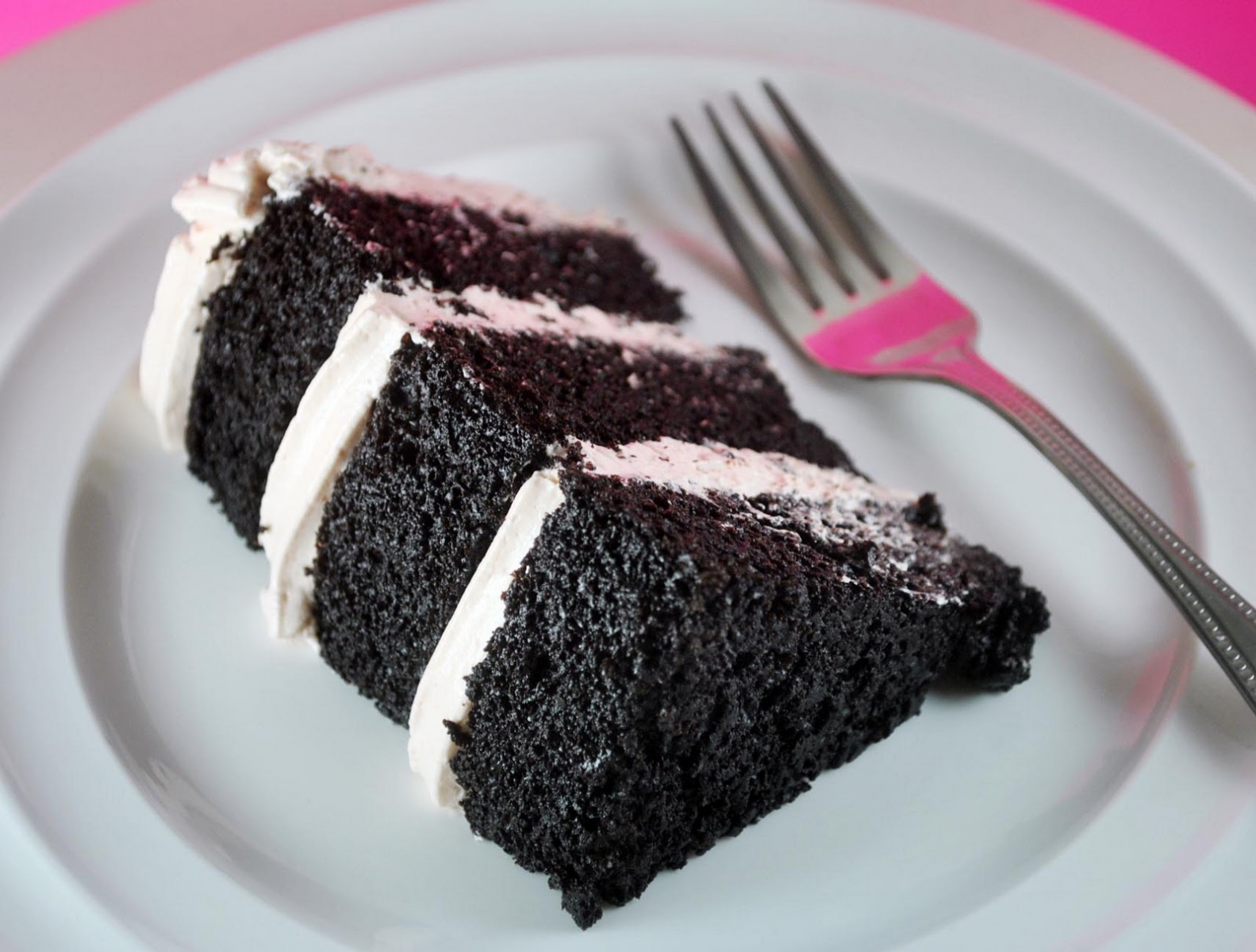 It’s true. Before you get all huffy about premixed, dehydrated bags of flour, sugar and more, read on to see how the notion came to fruition.

Oftentimes, people turn up their noses: "This isn't made from scratch?" "What? You took a shortcut?"

Hey, it happens. The idea behind cake mix is to help someone save time. Anymore, people just don't have much of it.

Even back in 1930, people were trying to do just that. It's funny, though: Mr. John D. Duff, the brains behind this whole cake-mix operation, wasn't trying to cut corners when he stumbled upon the idea. He actually was trying to use a surplus of molasses.

Duff, of P. Duff and Sons, requested a patent because he'd wanted to dry out molasses with flour and rehydrate the mix later, whenever he needed it. 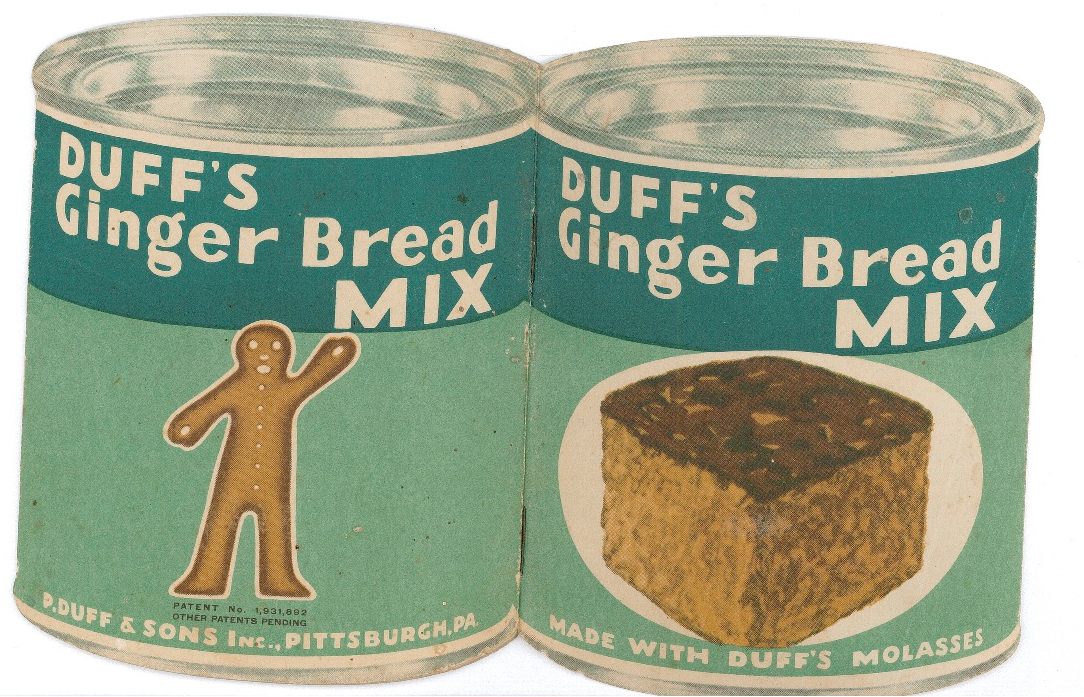 As Bon Appetit writer Michael Y. Park says in a recent post: "Indeed, the company seems to have believed it had stumbled on the future of baking, and eventually brought the method it patented to bear on cakes, giving us what appear to be the first cake mixes."

Mr. Duff's creation is said to have redefined baking. Of late, we've been receiving compliments and props left and right; we'll take it. This calls for a celebration. We know just how to mark the occasion. 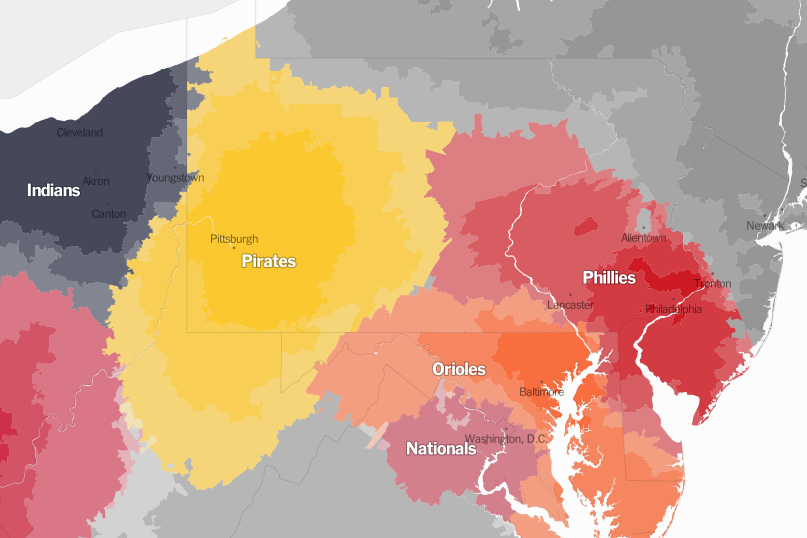 The New York Times blog The Upshot recently pulled Facebook Like data from ZIP codes across all 50 states to populate this interesting Map of Baseball Nation.

Despite two decades of disappointing seasons, Pirates Nation still envelops a larger area than Phillies Nation, thanks to fans in West Virginia and Ohio. Look, with the Pirates playoff odds hovering around 9 percent at the moment, we’ll take any small victory we can get. 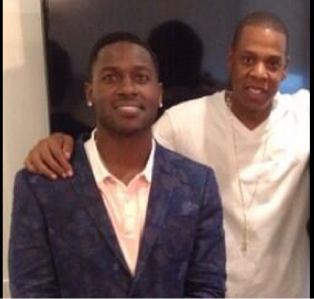 We’re OK with this. Jay-Z’s famous diamond sign kind of resembles a hypocycloid.

Following weeks of filming here for the forthcoming flick “Fathers and Daughters,” Russell Crowe yesterday bid Pittsburgh farewell. He didn’t leave in silence, though. The Kiwi actor has become a Penguins convert. 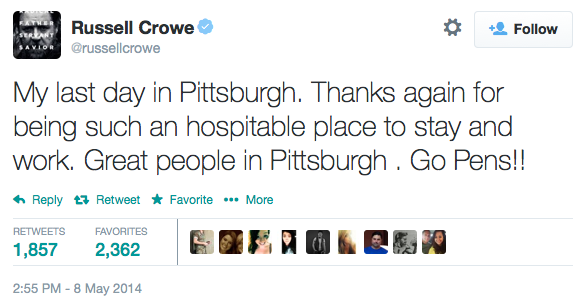 Last night’s swanky soiree at Heinz Field not only packed in more than 500 wines for the sampling, it also raised funds for regional medical charities. The sold-out crowd enjoyed ice wines and roses, cabs and rieslings, plus a spread of cheese and fruits, perfect for pairing with the vino.