With stops in Bloomfield and Polish Hill, the event from DOORS OPEN Pittsburgh celebrates the contributions immigrants made when they settled here more than a century ago. 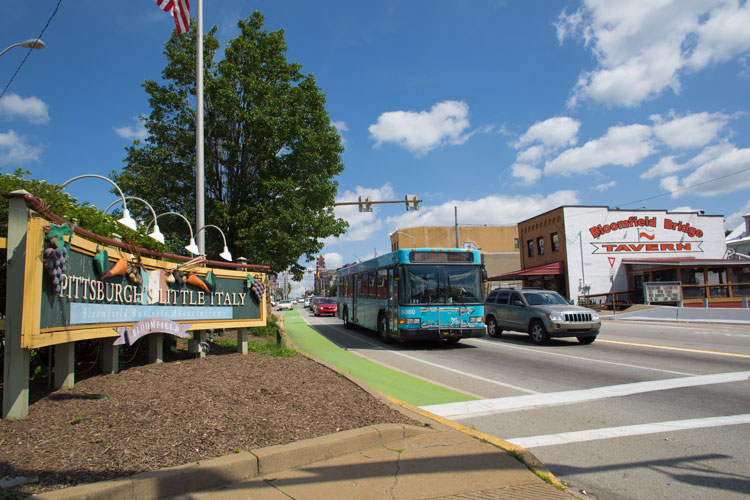 If you’ve ever participated in Bloomfield’s Little Italy Days, or gazed upon the Immaculate Heart of Mary Catholic Church towering over Polish Hill, then you know Pittsburgh is city made up of diverse ethnic enclaves.

Now there’s a chance to learn more about the rich history and architecture of these neighborhoods, including — in some cases — stories from the descendants of those who chose to call Pittsburgh home more than a century ago.

Celebrating the contributions immigrants made to the area when they settled here between 1870 and 1920, the nonprofit DOORS OPEN Pittsburgh will host “Pittsburgh’s Ethnic Neighborhood Tour: Forged by Diversity” on May 18.

“The histories revealed on this tour celebrate the pride and perseverance that these Eastern European groups had in common – despite their many differences,” says a press release from DOORS OPEN Pittsburgh, which has been hosting a behind-the-scenes look at some of city’s most well-known buildings every October since 2016.

“This immersive tour will offer first-hand stories, and the opportunity to step back into time to see how these differences continue to distinguish Pittsburgh’s neighborhoods today.”

The tour kicks off at the Uptown rehearsal facility of the Tamburitzans, Pittsburgh’s noted Eastern European folk music and dance group. There, participants will get an up-close look at the colorful, intricately embroidered costumes and instruments of multiple cultures from Eastern Europe. They’ll also see ornate artifacts, furniture and pottery brought over from the “homelands.” 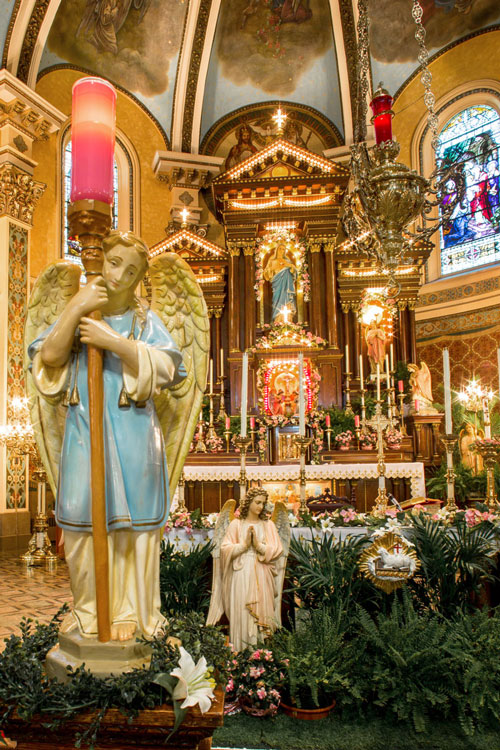 Next up is another architectural wonder, St. Nicholas Croatian Catholic Church in Millvale, which is home to dozens of murals by Croatian-American artist Maxo Vanka. An immigrant himself, Vanka created 25 evocative murals for the church during an intense period between 1937 and 1941. 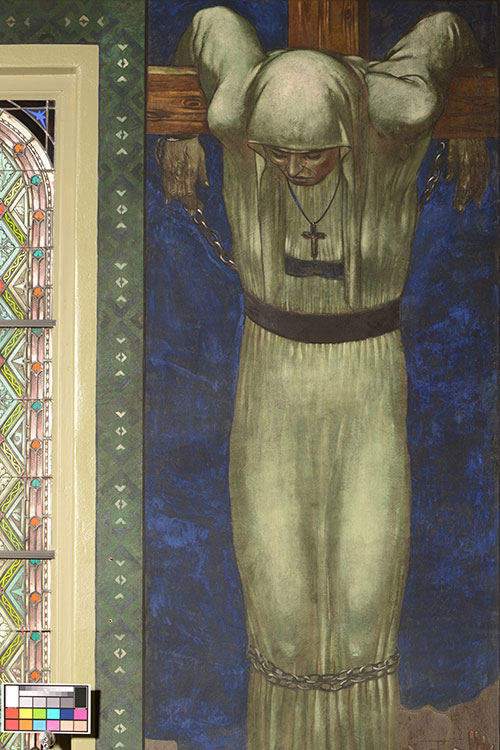 According to DOORS OPEN Pittsburgh, the story behind the murals will be told to visitors by docents from the nonprofit Society to Preserve the Millvale Murals of Maxo Vanka.

Last but not least, participants will take a trip to Sanchioli Brothers Bakery in Bloomfield to have a conversation with Johnny Sanchioli, a third-generation Italian bread maker whose grandfather started the bakery in 1920 after arriving in the area from Ellis Island.

Tickets for the bus-guided tour are $25, with sales closing on May 16. For more information, or for tickets, visit here.

This article appears in the May 2019 issue of Nest.
Categories: Nest