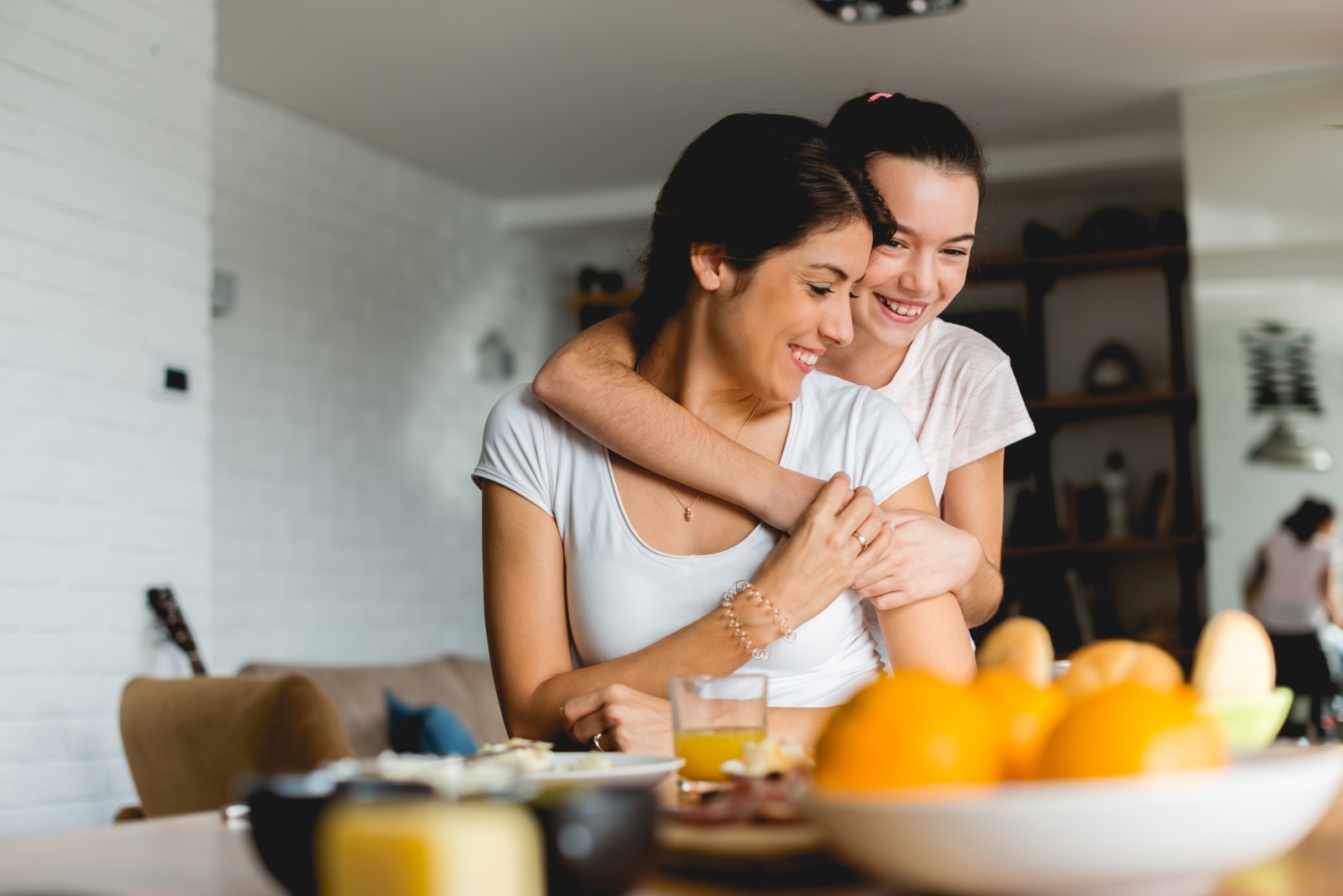 After April 15, 2018, parents who are separated, divorced or unmarried will no longer have to fight over the tax deductions for their children. The U.S. Congress passed a new tax law in December 2017 that eliminates the dependency exemption for children, one of the tax benefits that historically provoked intense debate between estranged parents. The new law went into effect on Jan. 1, 2018, but does not affect 2017 tax returns.

In place of a dependency exemption for each child, which is reduced to $0 in 2018, the new federal tax law raises the standard deduction to $12,000 for parents who are single or married filing separately; $18,000 for heads of household; and $24,000 for parents who file joint tax returns.  The standard deduction is available to parents, regardless of how many children they have, who do not itemize their deductions on their tax returns. The child tax credit is also increased, for those who are eligible to claim it.

For tax year 2017, each dependency exemption is worth $4,050 per child on the parents’ federal income tax returns. The old law automatically allocates the tax deduction to the parent who has custody most of the time (or, in the case of equally shared custody, to the parent who has greater income). Yet, parents may agree to allocate one or more of the children’s dependency exemptions to the noncustodial parent by signing IRS Form 8322. In fact, a family court may order a parent to assign the tax deduction to the other parent, in some cases. This ability to divide the children’s dependency exemptions often led to arguments over the tax benefits.

Starting with tax year 2018, parents will no longer have to argue over the children’s dependency exemptions. Instead, they might compete for head of household taxpayer status, to qualify for a larger standard deduction. In that sense, the fight has not ended; perhaps it has shifted to another territory. If you are separated or divorced and have questions regarding the available tax deductions, contact the experienced family law attorneys at Pollock Begg Komar Glasser & Vertz LLC.