New Study: Pittsburgh Drivers are The Worst of the Worst

Pittsburgh ties with one other city for having the worst drivers in the nation. 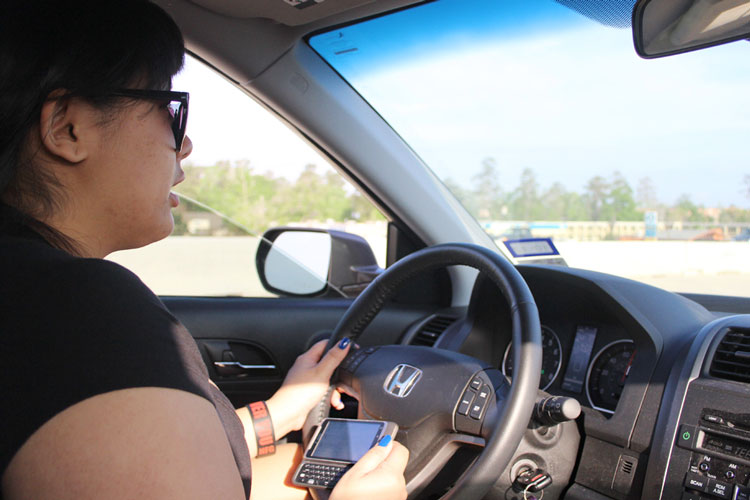 For a city where driverless cars are being tested, Pittsburgh drivers aren’t so hot when their skills are put to the ultimate test: safety.

EverQuote Inc., an online insurance marketplace, on Wednesday released the results from an 11-month study of Americans’ driving habits. Pittsburgh tied with New York City for the title of having the worst drivers in the country. Researchers say Pittsburgh drivers go too fast and spend too much time on their cell phones when behind the wheel.

Using its EverRide app, the company studied 150,000 drivers’ habits through March 6. A total of 20 million trips were included in the study, which measured five unsafe activities: speeding, cellphone use, excess acceleration, hard braking and hard turning.

“A lot of people don’t think using their phone is a big problem,” he says, “so they don’t even think about it.”

The company’s statistics showed that 92 percent of drivers used their phones in the last 30 days, but only 56 percent admit it, Ruffing says.

Pennsylvania as a whole didn’t do well in the study, either. Only Connecticut and Rhode Island fared worse. According to the EverQuote study, Pennsylvanians speed on 47 percent of their trips and use their cell phones 37 percent of the time.