Plus, find out what's hot, what's not and what's next in our foodie report. 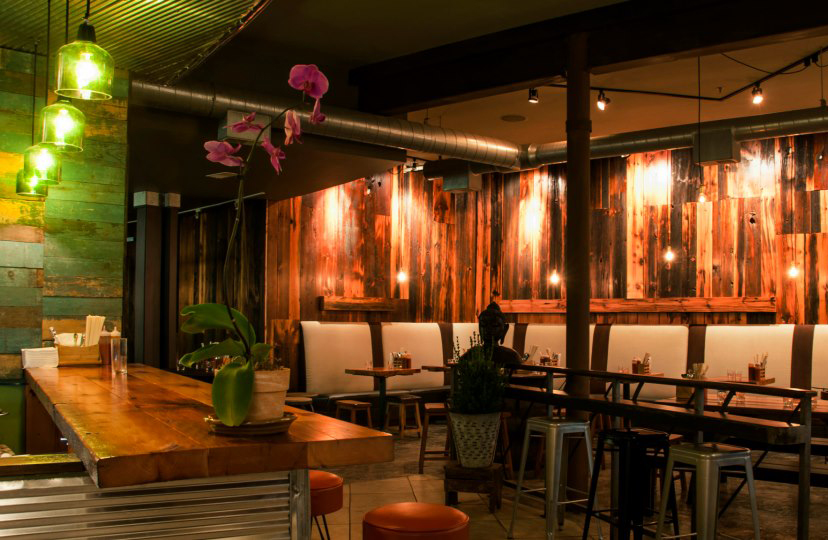 Noodlehead
There aren’t many people who dislike noodles. Whether we’re talkin’ angel hair or ramen (or something else), it’s difficult to find someone who’s not fond of either — especially the latter, which is served at this new Shadyside eatery. Brought to us by Pusadee’s Garden owner Watcharee Tongdee, Noodlehead offers Asian fare featuring ramen, curry and rice noodles, among other varieties. Come hungry — and bring cash.

Butterjoint
It’s hard not to be pleased by chef Trevett Hooper, and his culinary skills and passion. After relocating his signature eatery Legume, our 2012 Best New Restaurant, to Oakland, it was clear that bigger things were on the horizon for him — so it came as no surprise when he opened a new place, Butterjoint, next to Legume in mid-November. Driven by quality ingredients (especially pastured meats), Butterjoint is, in that sense, a lot like its sister restaurant — but its style (bar cuisine) sets it apart. Expect to find (healthy) burgers and sausage on the menu at this cozy little neighborhood spot named after a masonry term.

Perlé
It seems as though Yves Carreau and his crew have covered a nice range of cuisines — West Coast (Sonoma Grille), Creole/Cajun (NOLA on the Square), Latin (Seviche) and now French. At Perle, his champagne bar nestled above NOLA, the focus is on top-notch bubbly and small plates. Food options include various types of seafood, crepes and cheese. Veuve Cliquot Yellow Label and Riondo Prosecco are among French champagnes available (by the glass or bottle). The space doubles as an event venue — so if you’re planning a rockin’ end-of-the-year shindig, consider hosting it here.

Benjamin’s Western Avenue Burger Bar
Burgers continue to be popular around here. So in keeping with the burger-bar trend, Chet Garland and Paul Tebbets (of Toast! Kitchen & Wine Bar fame) opened Benjamin’s in October in the space formerly occupied by one of their other eateries, BrIX. At this quick casual spot, the all-beef patties, comprised of a custom blend of meat, are the stars — but a few natural side dishes are also served, including fries and slaw.  And what’s better than having a brew (like Full Pint White Lightning) with your grub? Not much.